Fellow World of Warcraft fans, it is time to put an end to the Legion’s crusade with the introduction of patch 7.3, which brings Shadows of Argus to the game.

The Heroes of Azeroth will be facing a task like they’ve never seen as they head to the Legion’s source of power with Argus. Once the home world of the dranei, Argus is back in the skies of Azeroth, in a remake courtesy of dark and twisted fel magic. Here, players will be challenged to avenge their fallen allies, and stop the Legion once and for all. 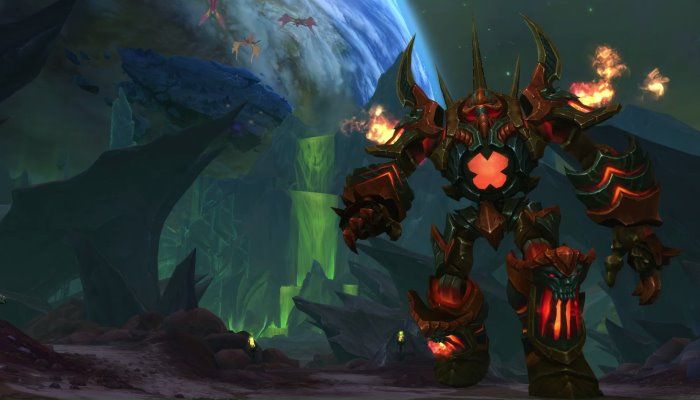 Head to a hostile new world as a hotbed of Legion corruption with Argus, where you can explore the ancestral home of the draenei. Along the way, you’ll team up with a band of lost warriors known as the Army of the Light to help you take the fight to the Legion. During your time on Argus, you’ll explore three regions with Krokuun, the ancient ruins of Mac’Aree, and the planet’s core with the Antoran Wastes.

The Seat of the Triumvirate provides a brand new dungeon to take on in the ancient centet of draenei culture, once ruled by Velen, Kil’jaeden and Archimonde. Plus, players will be able to customize Artifact’s Relics through the Netherlight Crucible, command a drainei vessel with the Vindicaar, and seal the Legion’s Invasion Points in other worlds.