Xbox One Gets Mouse And Keyboard Support Via Update

Since the outset of the Xbox One, the system has set out to be an “all in one” console. It would let you connect to the internet, to your television, to your smart devices, and more. Microsoft wanted it to be something that you could do a lot of things on. To their credit, they have for the most part kept their end of the deal. But, one thing that gamers have been asking for is mouse and keyboard support for the system.

Well, earlier, Microsoft promised that this would happen, and now, a new update has gone up that will make this happen. 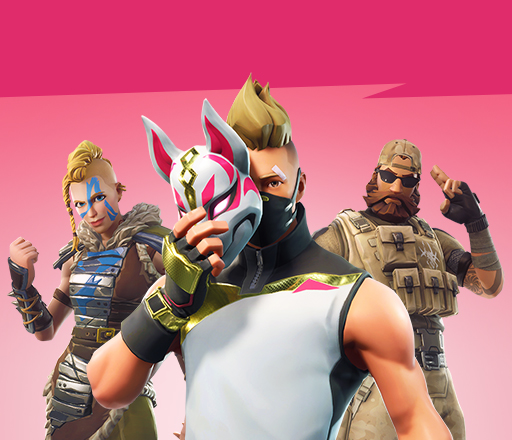 As for what games will be able to use this right now, Microsoft labeled that out too:

Announced at X018, Fortnite will be one of the first titles to support mouse and keyboard input, matchmaking players using the same input together with one another to ensure a fair and fun experience for everyone. Fortnite’s support for keyboard and mouse launches alongside previously announced Warframe via today’s update, with Bomber Crew, Deep Rock Galactic, Strange Brigade, Vermintide 2, War Thunder and X-Morph Defense adding support in November, and Children of Morta, DayZ, Minion Master, Moonlighter, Vigor, Warface, and Wargroove adding support in the future.

What’s more, Microsoft is teaming with Razer to create a special mouse and keyboard that will be “designed for Xbox One” so that players will have the best experience possible.

Check out the full update for the full breakdown on this and the other additions.