XCOM 2: War of the Chosen Got A DLC Pack

XCOM 2: War of the Chosen got a free DLC pack, if you own the expansion that is. It brings new weapons, armor, maps, and new modes to the game. 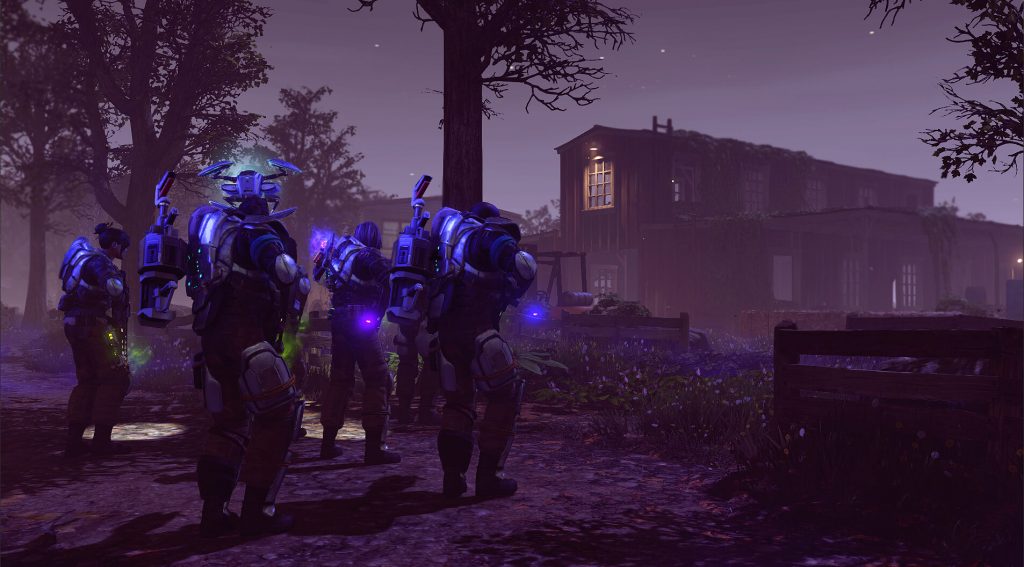 If you own both XCOM 2 and the War of the Chosen expansion, you can get the Tactical Legacy Pack for free until December 3rd. Now, let us talk about the new content that comes with this DLC pack. First of all, we have new game modes. One of these is the Legacy Ops game mode in which you control a squad of soldiers as they take on various linked missions. Players will get to witness the events that occurred between the events of the first and the second game. These help you understand how the resistance grew and become what it is today. 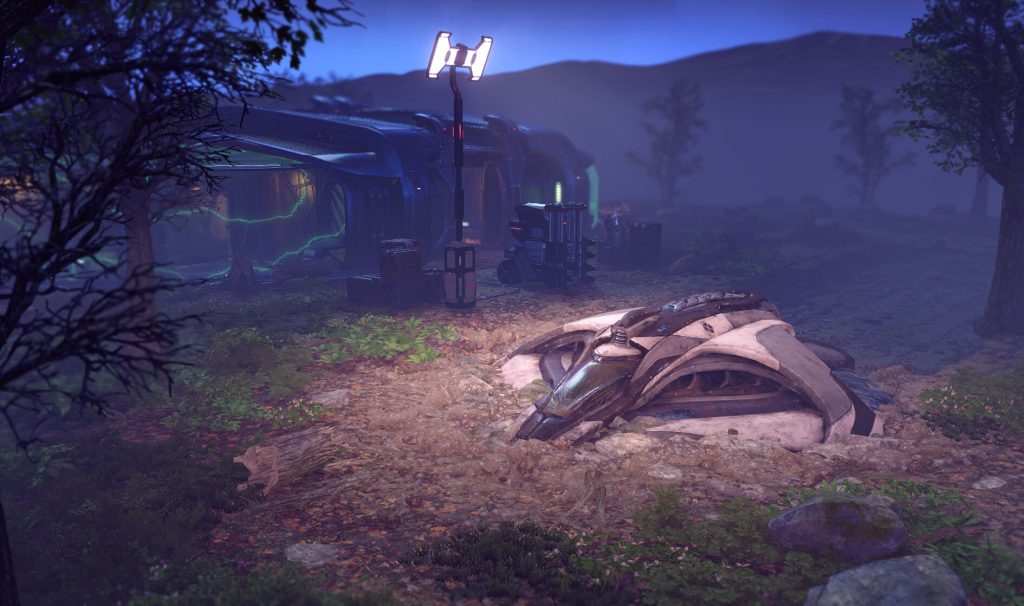 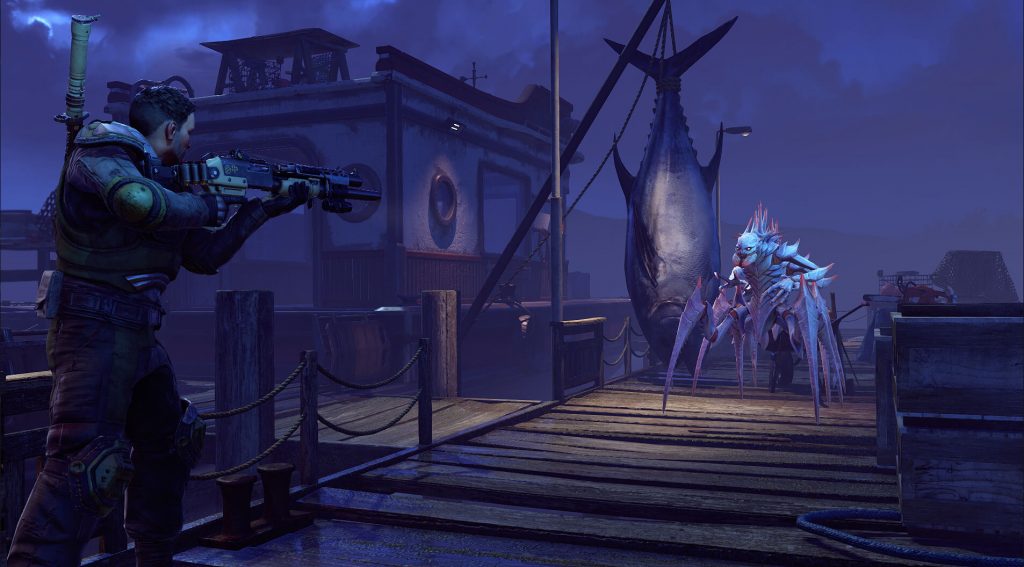 Players have access to exciting new helmets and attitudes which they can use to customize their units. This DLC Pack comes with a lot of things, so if you can grab it for free, be sure to do so.

Dark and Light Got An Free Expansion