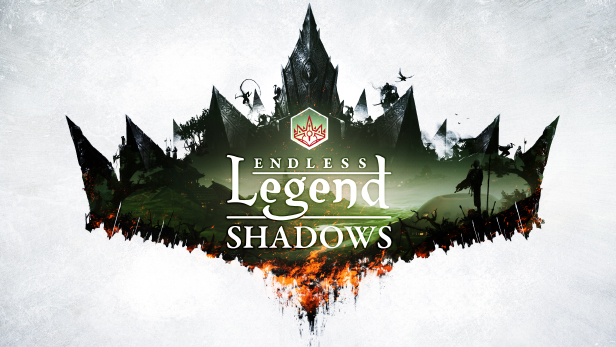 Then in the Shadows expansion you'll get a highly anticipated new campaign and story:

This major addition to the game content includes the long-awaited espionage system (spying, infiltration and pillaging). It also includes an entire Major Faction, the Forgotten, whose gameplay is based on espionage.

A nightmare out of history, the Forgotten are a faction that all others thought to be lost or dead. Against their will they were forged into a tight society of violent and distrustful survivors, having spent the final years of the cataclysm alone on the surface of Auriga.

Now, as rifts in their society have led a splinter faction to declare its independence, the Forgotten are risking everything in the hopes that the other factions will accept them - or kneel before them. Masters of deception, infiltration, and sabotage, the arrival of the Forgotten among the factions of Auriga will change everything. 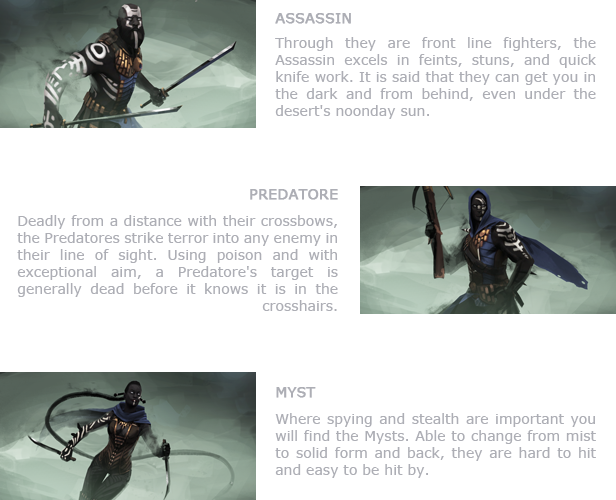 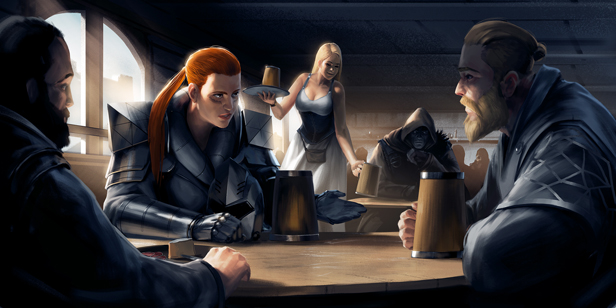 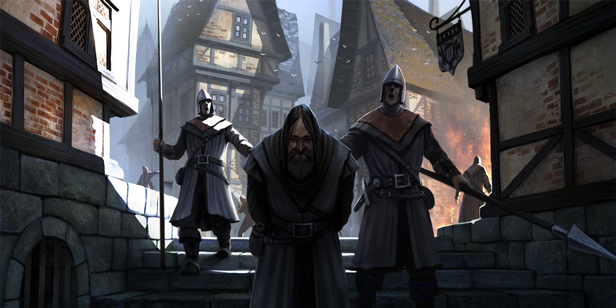 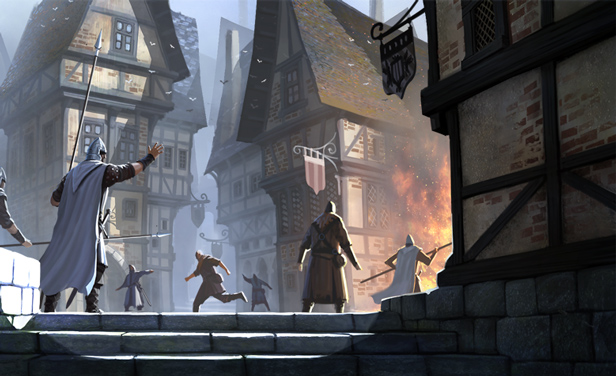 Join our community and contribute to the game development. Create your free account http://g2g.amplitude-studios.com/Games/Endless-Legend !