Your purchased Steam keys will be available immediately. (More)
Once you buy GameGuru Steam PC on HRKGame, you are going to receive a digital activation code (aka CD KEY) of GameGuru instantly. You can then activate your GameGuru CDKEY on Steam and start downloading it!

Earn up to $0.04 with our affiliate program!

1 Rates
Add to Wishlist
Loading
DLC Description Requirements Latest News Reviews
These are downloadable content for this product that you can purchase separately. Please note that you won't receive these items when you order the current product.

Welcome to GameGuru, game making for everyone. We've created an easy to use and most enjoyable game creator. Join us and our great and enthusiastic game-making communityon your journey to make fun games! Imagine creating a world that you and your friends come together and play... and creating it can be a matter of minutes with no technical jiggery-pokery needed at all :-) Of course, you can happily spend hours, days..even weeks creating your masterpiece, the great thing about GameGuru is, you won't be held up by learning strange alien languages or using complex modeling tools. The time you spend with GameGuru is all about creating and having fun whilst doing it. 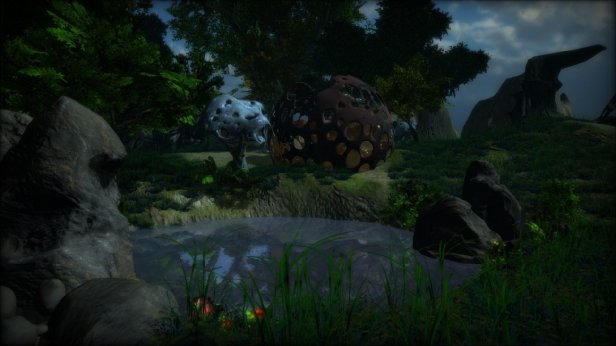 When you first launch GameGuru, it may appear to be a simple level editor, but it's actually crammed with lots of useful tools you will need to make your own game, including a character creator, model importer, building maker, complete scripting language and of course, over 6GB of complimentary game assets to get you started. The fact it's as easy as any in-game level editor is a plus, and unlike level editors, you get to save out what you've made and even sell your game! 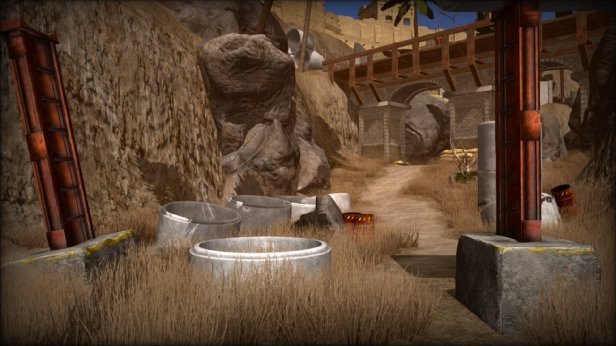 We've created a small game level for you to play and enjoy, which shows you how you might lay out your level, and balance the combat to give the player a challenging experience. You can, of course, edit this level any way you wish and learn from an existing demo level rather than start completely from scratch. We believe there is nothing on the market which enables you to create and share a 3D game as quickly as GameGuru, thanks to a massive starter collection of assets, our easy drag and drop approach and built-in game logic so you don't need to code it yourself (unless you want to).

As a welcome bonus, we have also included an expansion pack with over 2.8 GB of additional game assets for you to get started, completely free! In fact, all the art you see in the screenshots above are included in GameGuru and you are free to include them in your games, no strings attached. We do sell additional content DLCs, but with over 6,000 megabytes of game assets already crammed into GameGuru, the DLCs are entirely optional. 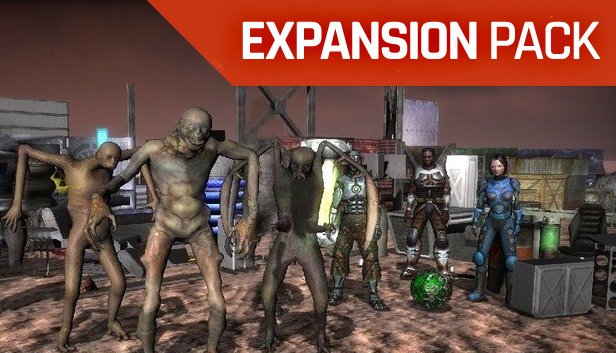 GameGuru and its creators

GameGuru has been developed by TheGameCreators. We're a UK-based Indie development team with years of experience. GameGuru has been designed by gamers for gamers and we want to build and design it along with our enthusiastic community.

For those who want to learn more – here are the main elements of GameGuru:

GameGuru is not designed to compete with professional development tools such as Unity, Unreal and Cry-engine which are ideally suited to producing commercial apps and games. GameGuru is a recreational game maker, not a professional tool, and is still very much in development. GameGuru is unsuitable for serious game development projects at this time, and we highly recommend you visit the forums and ask many questions before you make a decision on the game making tool for you.

Just released! The complete collection of classic GameGuru and AppGameKit, bundled with an eye watering 36 (yes 36!) DLC packages, literally every single DLC ever produced for them! This is undeniably the most comprehensive and definitive introduction to the exciting world of game design! GameGuru Classic, the easy to use game-maker, provides the best solution for initial forays into game design with its intuitive drag and drop interface and over 6GB worth of media included as standard. Stacked ...

Just launched! This new 'complete the set' bundle includes both the BRAND NEW 'GameGuru MAX' AND 'GameGuru Classic' - your opportunity to own both of the core GameGuru game-making applications - at this great price! And, of course, if you already own GameGuru Classic this bundle gives you the opportunity to buy GameGuru MAX with a great discount on the full price! Happy game-making!

All issues from the issues board are sorted for this March Fixes update, including a new feature that enables you to control the relative volume of player footfalls. Just check out the Player Start Marker properties and look for Footfall Volume. Improvements have also been made to multiplayer workshop uploading for much smaller upload packet sizes for quicker sharing of games.

We've just released our final quarterly update for 2021 and continue our pledge of keeping GameGuru Classic bug-free. We once again assaulted the issues board on GitHub, took every report made since the last fixes update, and hacked away at them for you. In addition to providing answers in the issues board, here is a run-down of the ones we slew: Setting "allowfragmentation = 2" in SETUP.INI now sets g_PlayerGunCount to 0 Rocketman no longer shoots two rockets at the same time Fixed Allied Knigh...

If your game levels require an abandoned apartment or decor for dystopian post-nuclear worlds, then look no further than the GameGuru Abandoned Apartment pack! You get a great selection of large furniture and equipment items, as well as objects you can assemble for more variety. With these assets, you can create a wide variety of room layouts to create a general sense of abandonment, perfect for games that require the player to explore their environment and discover new things. {STEAM_CLAN_IMAGE...