Agony And The Censorship Problems

We talked about Agony in the past, as it is a game where everything that makes you uncomfortable is taken to the extreme. It’s a survival horror game where you get to see a really intense vision of Hell. This isn’t anything you’ve seen in video games before, this version of the very familiar fiery pit includes all types of violence, gore, sexual content, and more, and as you can imagine the development team needed to censor a lot of stuff in order to match certain age restrictions. The last time we talked about this title we covered the news that even though it would be censored, there would be a patch for the PC version which would remove the censored content. 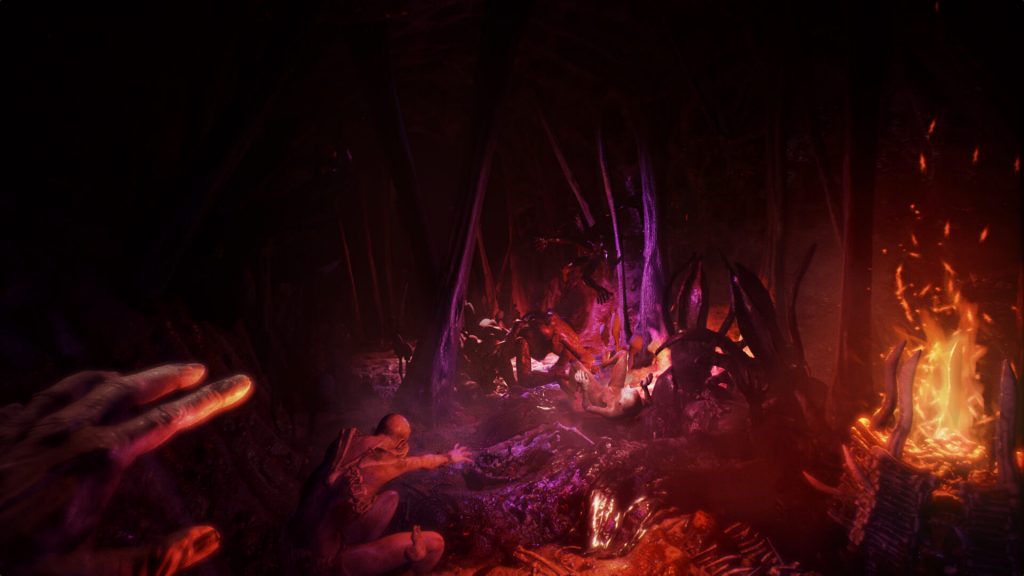 Unfortunately for us, there won’t be any patch that uncovers the censored content. In their latest Steam post, the developers stated that all kinds of things that Agony had in it were a bit too extreme it seems, as we will not be getting the Adult Only patch, but there will be a video that shows cut content on May 30th. Censoring content in games is downright stupid, censoring anything shouldn’t be a thing, people should just put some sort of restriction on things that others don’t want to see and let it end there.

But, unfortunately, we don’t get that today where anything controversial is immediately censored, but we look forward to the video that’s coming on May 30th to see just what was so bad that it needed to be censored no matter what.