An Hour of Call of Cthulhu Gameplay Released

H.P. Lovecraft created an immensely terrifying genre of horror. Now, Call of Cthulhu is the latest modern game that attempts to do that genre justice, and it just might succeed. 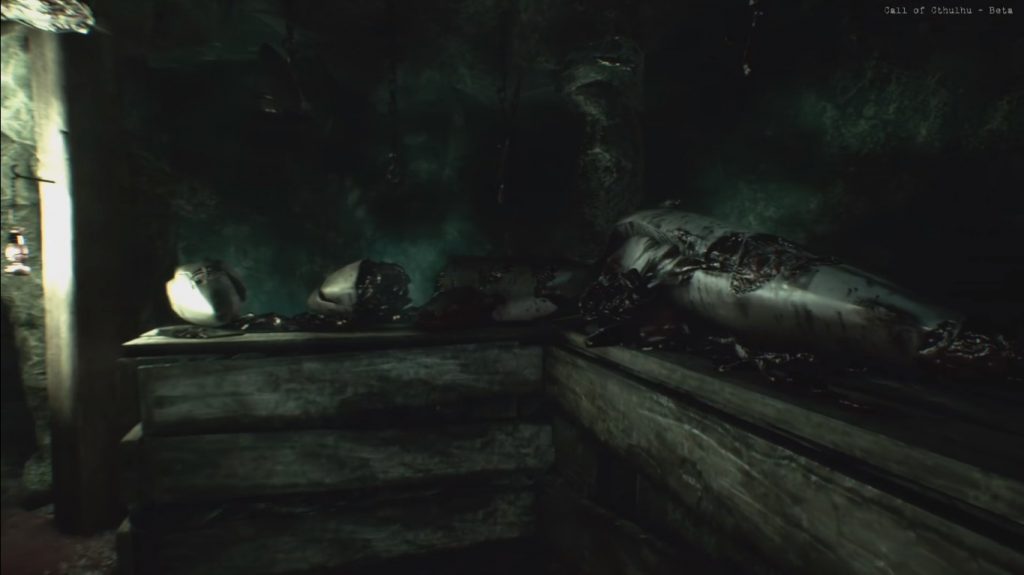 Are you familiar with Lovecraftian horror? As it seems there are some people that aren’t, which you can see in the comments of the latest gameplay video. These people are complaining that there is no combat in the game. Strange, we are pretty sure that there isn’t much fighting in the books we’ve read from this author. But, that’s the problem, as these people aren’t familiar with the cosmic horror that this game is trying to show. 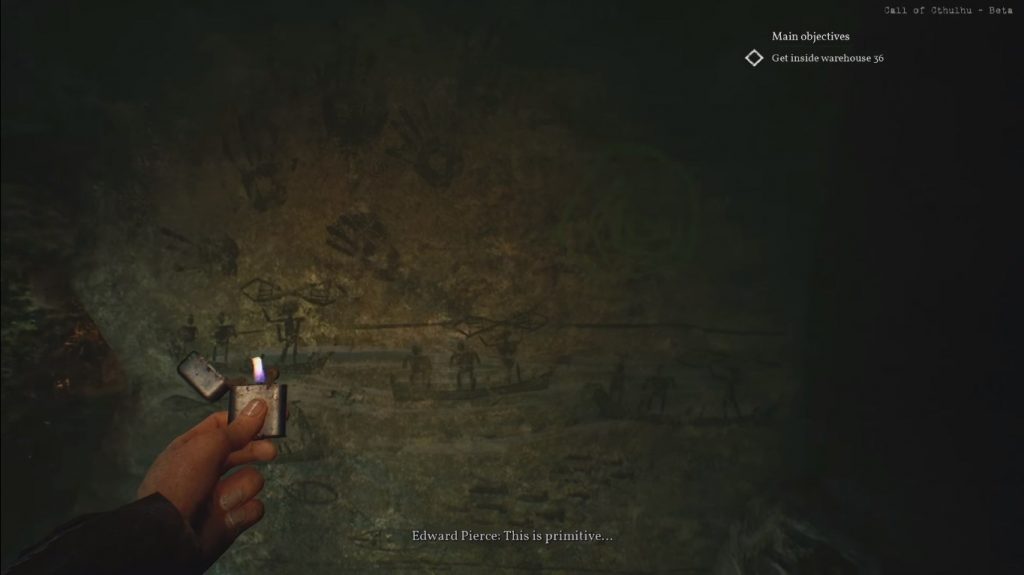 Call of Cthulhu is one of the first video games that actually try to bring in that mystery and uneasy atmosphere of the cosmic horror genre. People don’t understand that this isn’t your standard RPG where you go around and slay monsters. No, this is a game where you slowly investigate clues, and come dangerously close to something that no man should know. Insanity will be a factor in this game, and it is a double-edged sword. While it’s bad for you to go crazy, which happens once you witness too many bizarre things, it may also help you understand other things better. 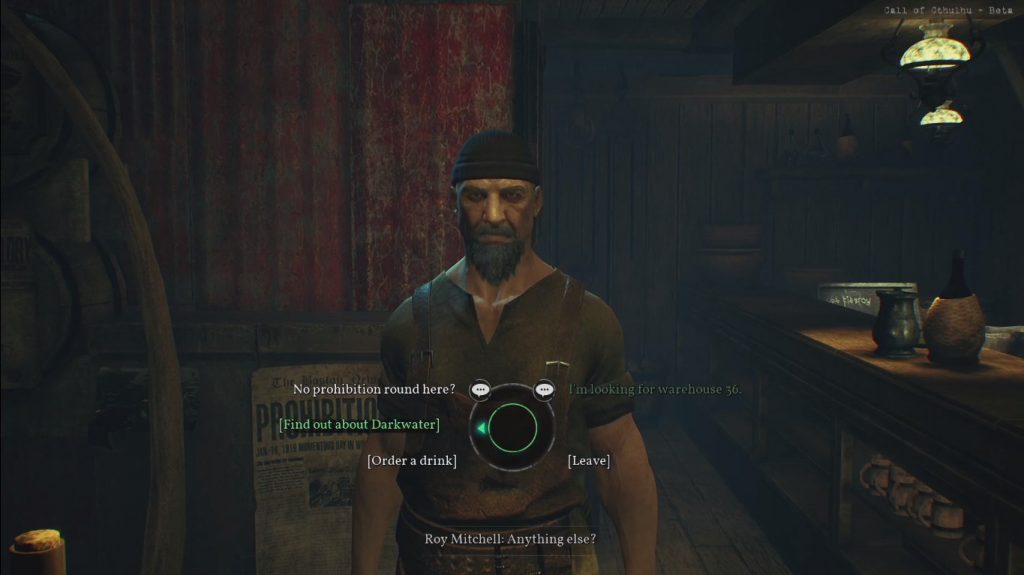 Naturally, the chunk of the game involves going around and talking to people. Many people won’t like that, but that’s fine. This is not a title where fighting is the main point. The whole appeal of Call of Cthulhu is its frightening universe and how it can affect the mind of one lowly human. After all, to Cthulhu, we are nothing more than insects. That’s part of the charm, witnessing something so bizarre and powerful that you feel completely insignificant in front of it. 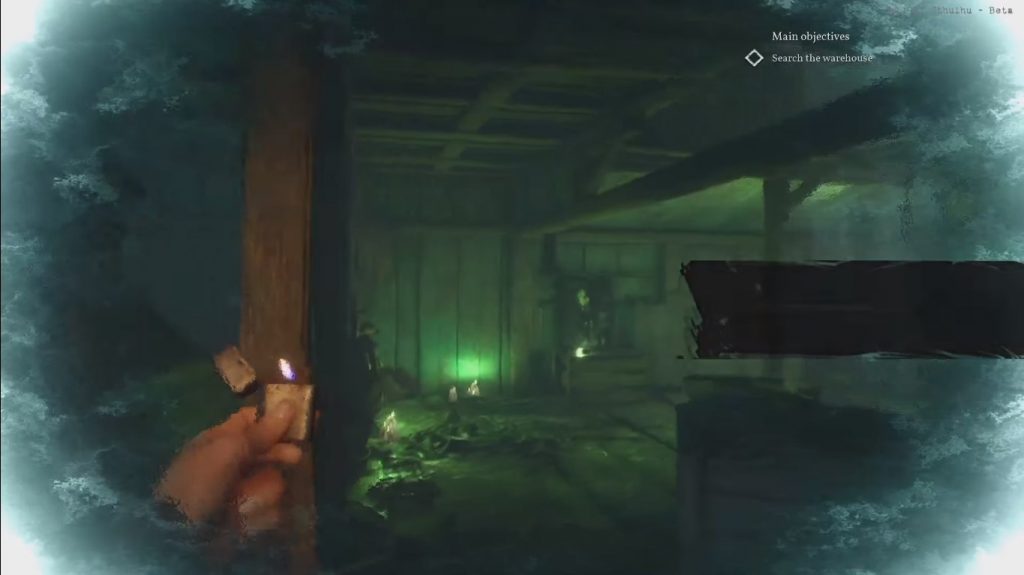 We’re definitely looking forward to Call of Cthulhu. You don’t get many chances to play a game that stars Cthulhu himself, but presented in a proper way.

Did You Get Your Free Fortnite Emote?