Is Ana Overshadowed By Mercy In Overwatch?

When it comes to games that have a lot of roles, and then characters who fill up those roles, it’s natural that there are some “classic picks”, or even, “necessary picks”. This definitely applies to Overwatch, which has 26 very different characters who fill up various roles with the game. Yet, despite the variety, some are seen as “better” than others and thus get used a lot. This is the case with the two healers, Ana and Mercy.

Mercy was the original healer, than Ana came in later, but since Ana’s arrival, there’s been an imbalance. Not of the number of healers, but how people perceive them. Ana was thought to be “too powerful”, and thus got a nerf, a big one. Now, Mercy is more used than Ana in just about every way that matters. And for Redditor mirvine, that’s wrong on many levels. 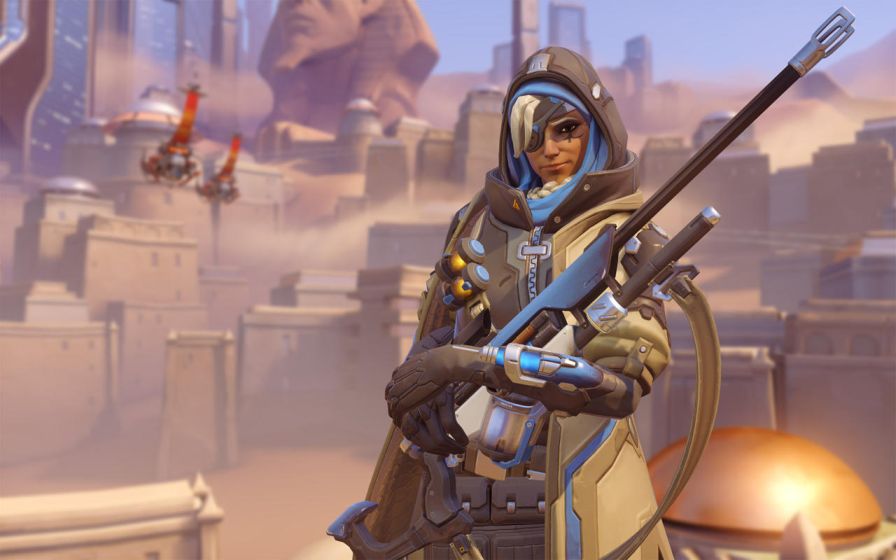 For to him, Ana is not only superior to Ana in many aspects, but it’s unfair that she gets a nerf, but Mercy seems to keep getting stronger. They cite a recent rework that was meant to “fix a problem” yet somehow made Mercy even more desirable, while making Ana even more of a “gutter” character. People seriously aren’t using Ana, and it’s not hard to see why.

Ironically, they’re not alone in not liking this turn of events. In fact, the post they made has 2300 upvotes, and climbing! That’s a lot of people thinking this is wrong.

So what is the solution? It’s very simple, buff Ana, nerf Mercy, but most importantly, don’t make one stronger (in theory) than the other. Give players a good reason to choose either of them. Some will still go to Mercy, and that’s fine. But putting back Ana to her previous state will make people at least consider her, which no one is doing right now.

Halloween Comes to World of Tanks