China decided to step into the triple-A gaming ring with Black Myth: Wukong and an insanely impressive gameplay trailer. 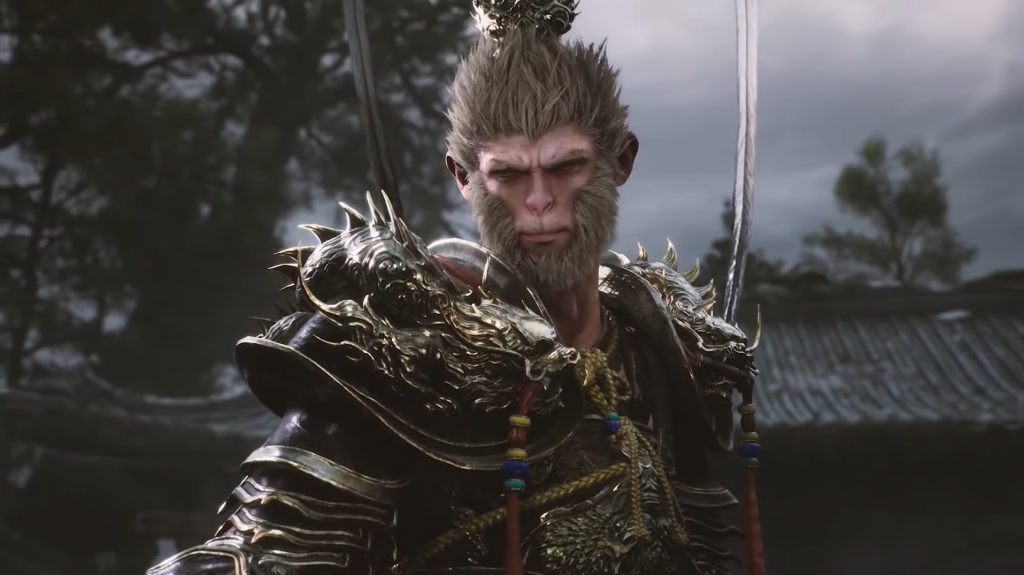 The Chinese gaming industry mostly focuses on mobile games. And it makes sense, people there mostly don’t want to spend a lot of money on a really powerful PC or a new-gen console. If they do, it’s to play competitive titles like LoL, Fortnite, PUBG, etc. But, Black Myth: Wukong is here to shatter that tradition with its insane interpretation of the Chinese mythology epic Journey to the West. We play as Sun Wukong as he goes on his journey through fantastical environments where many spectacular enemies and challenges await. I highly recommend that you check out the gameplay trailer as it really does speak for itself:

You can turn into a bug and fly, you can become a giant ape that stomps smaller enemies, and there’s multiple weapons with different attacks and skills. The combat is fluid, flashy, and responsive. Enemies have a design that really respects the mythology that inspires it. Environments look dreamy and jawdropping. Judging from the gameplay, if the finished product looks and plays as it did in the trailer, this is sure to be a massive hit. However, you can never know if the final version is going to be as impressive as a short highlight reel that is a gameplay trailer. I, for one, am hoping that this ends up being as awesome as it looks. What do you think after watching the Black Myth: Wukong gameplay trailer? 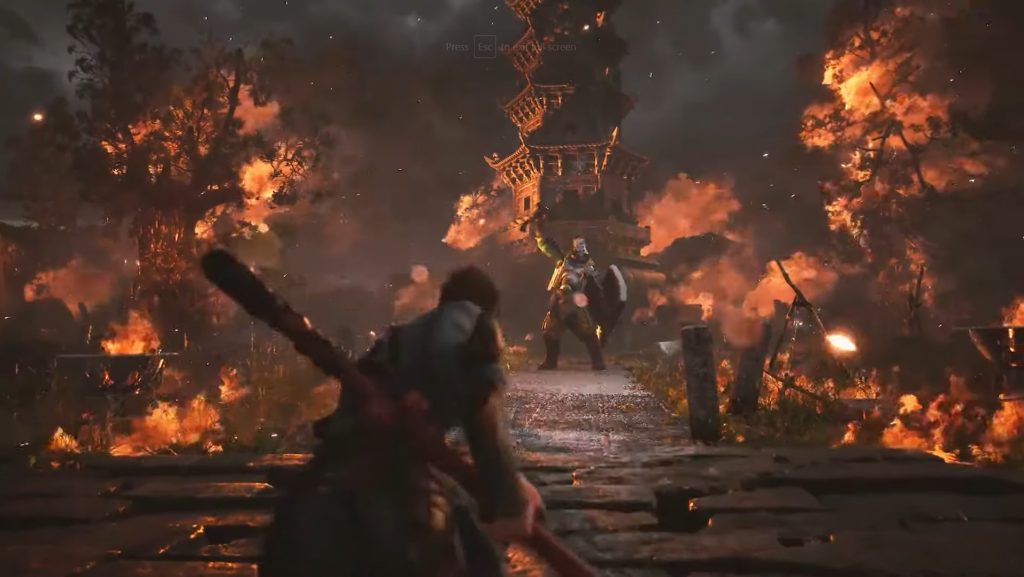 This seems like it was inspired by the Souls games. Those can be found on HRK Game for amazing prices right now!