We all know that raids in Destiny 2 can be, well, time-consuming. Now, the first team to finish the Last Wish raid needed 18 hours of playing to do so. 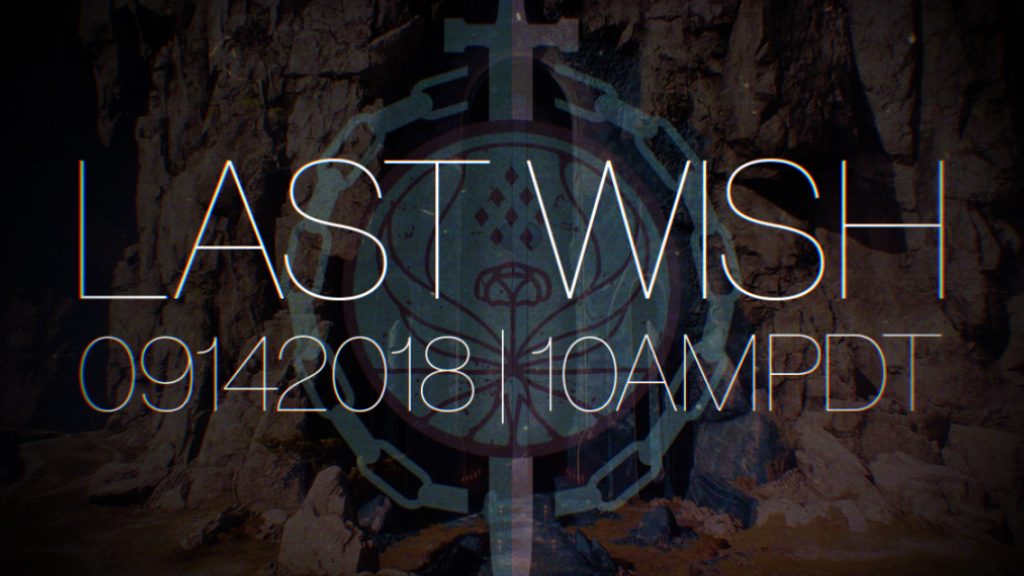 Ever since the Destiny 2: Forsaken expansion came, players were busy with all the new content. But, since this is a game that you don’t stop playing once you start, you can guess how quickly you burn through that new content. That’s why we have raids, these incredibly difficult group missions which drop a lot of awesome loot. The latest one that launched yesterday at around 10 AM Pacific time was the Last Wish raid. Bungie even made a competition to see who could finish this raid first. The ones that managed to do that would receive an awesome trophy belt. Who wouldn’t want to own a trophy belt? 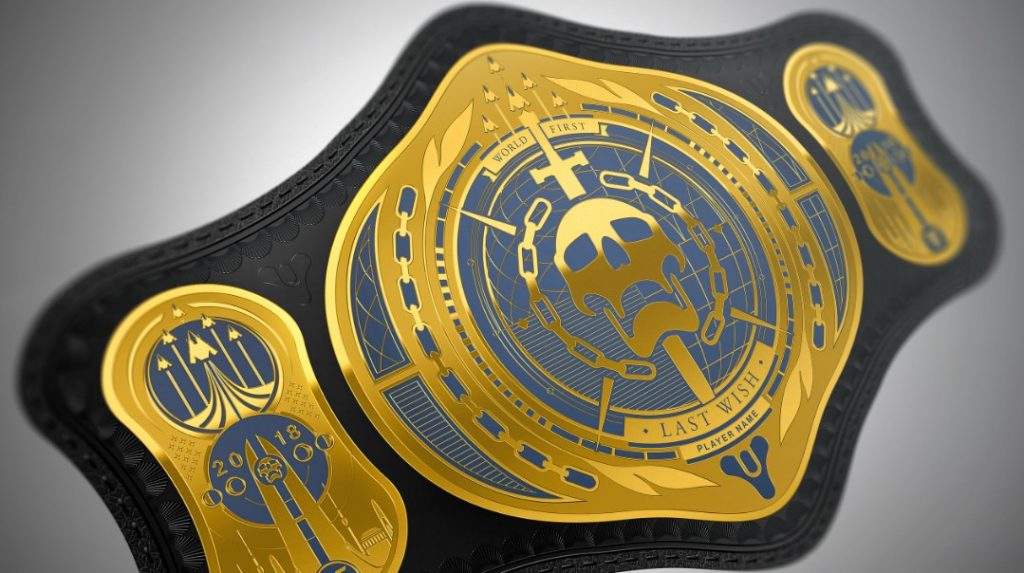 As you can imagine, 18 hours of constant playing must be tiresome. The players that were a part of this team are Modern, Sweatcicle, Ehroar, Indica, FleshCrunch, and Gladd. Kudos to them, as playing for so many hours without stopping can’t be easy. Especially when you consider that the Last Wish is a raid, and those are never easy. Bungie also confirmed their success on their Twitter.

We hope we get to see more kinds of these competitions in the future. It was a great idea from Bungie to make some competitive events that tie into new content releases.