Dragon Ball FighterZ Getting Fightstick For PS4 and Xbox One

Fighting Games are something very special, but there’s also something that breeds a certain way of playing. While most gamers are fine with playing with a controller, sometimes with customized button layouts, some prefer the more arcade style way of playing. Thus, people make special fightsticks with a more arcade game layout for people to use. And now, it seems that Razer is making them for Dragon Ball FighterZ. But not just for the PC, but rather, for the PS4 and the Xbox One.

You can view the fightsticks via this video posted on Twitter. The one for PS4 is going to be called the Pantera, while the one for Xbox One will be the Atrox. Either way though, if you want to play arcade style, this is the way to do it. Here’s some details on it:

The Razer Panthera is a tournament-grade fighting machine that uses premium Sanwa hardware components. Get full control with 10 highly responsive buttons and an 8-way joystick—exactly what you need to perfectly and precisely tackle your opponents. Kamehame-ha! 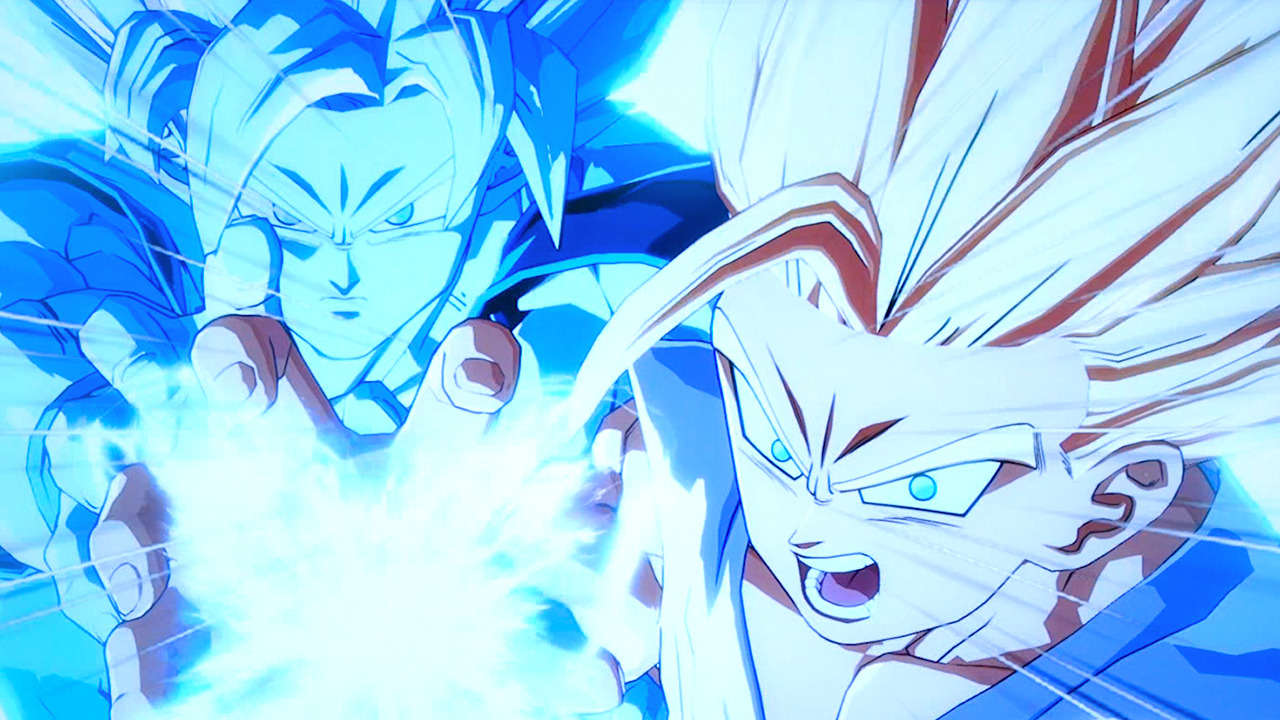 But wait, if you’re hoping that you’ll get to customize the fightstick to your specifications…you can!

For the modding enthusiasts who switch out your joystick and buttons to suit your mood or playstyle, the Razer Panthera is fully mod-capable and effortless to customize. The entire bottom of the internal compartment is also easy to screw mount in every location.

And the way the Pantera and the Atrox are built, you can actually expand it for more room to layout the game controls even more.

At the touch of a button, the internal storage compartments of the Razer Panthera open to reveal dedicated slots for an included detachable screw-lock cable, a ball top joystick, and a screwdriver. There’s also room to store two extra buttons—making it the all-in-one arcade stick.

So yeah, it seems Dragon Ball FighterZ is going to have a cool new way to control it. Fair warning though, these fight sticks are $220.

Shadow Of The Tomb Raider Will be Series Most Challenging Entry

Are You Excited For PUBG’s Savage Map?