Dutch football giants Ajax have some very cool news for their fans who dabble in the FIFA franchise.

The Eredivisie team will have a special Ajax limited edition version of FIFA 18 launched, which will be available at the same time as the game’s release on September 29th. Announced by EA Sports, this version boasts a red cover sporting the team’s logo, and will be made available to pre-order from the club’s online store. 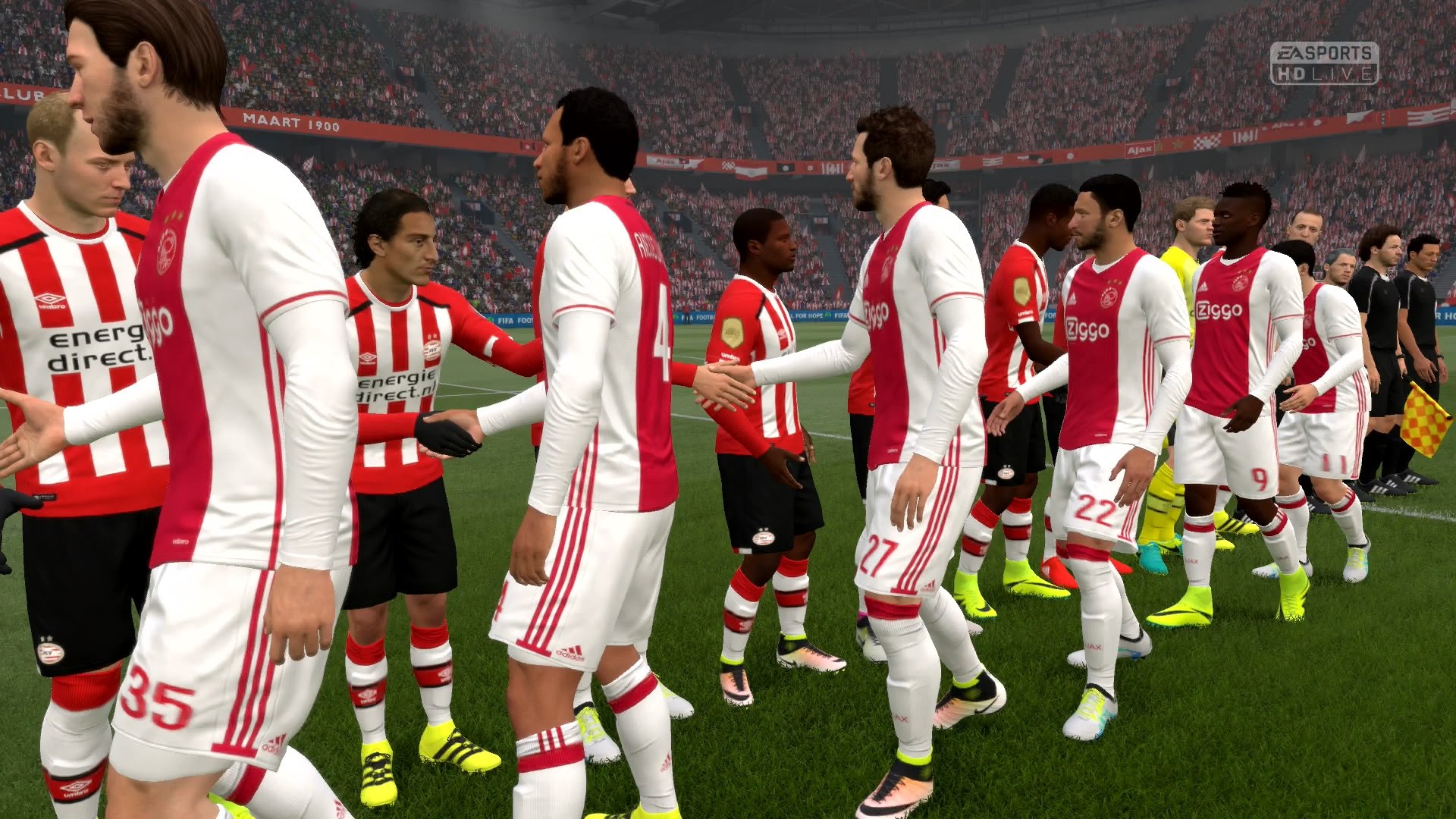 Ajax eSports player Koen Weijland is excited to see the team getting this recognition: “It’s awesome that we now have Ajax’s own club edition of FIFA 18. The limited edition is really cool – I’m curious to find out what the fans think about it!” Fellow eSports player Dani Hagebeuk shared this excitement, stating on the official site: “The new FIFA is something special – as soon as the game is released I will begin training immediately so that I can be at the top level as soon as possible.”

It is certainly exciting news for Ajax fans, and would be interesting to see if this is something that they adopt for other big teams in the future.

FIFA 18 is set for release on September 29th, 2017, releasing across all platforms including PC, Xbox One, PlayStation 4 and Nintendo Switch.

New Challenge Mode In Xcom 2: War Of The Chosen Thrills