Fans of Dying Light probably couldn’t believe their ears when they heard that a year’s worth of free DLC would be dropping into the game. Now, the process has already begun, as Techland have announced today that the first DLC, known as “Content Drop #0”, has been launched on the PC version of the game. Console owners meanwhile will get their hands on free DLC in September, which will be accompanied by the first wave of content.

The “Content Drop #0” DLC is set to introduce a whole new faction of soldiers into Dying Light, which will cause complete chaos over in the Old Town. There will also be a new zombie enemy known as the Mutated Goon, a new player outfit called ‘Hunted’ and a new weapon known as the ‘Harran Military Rifle’ will also be available. 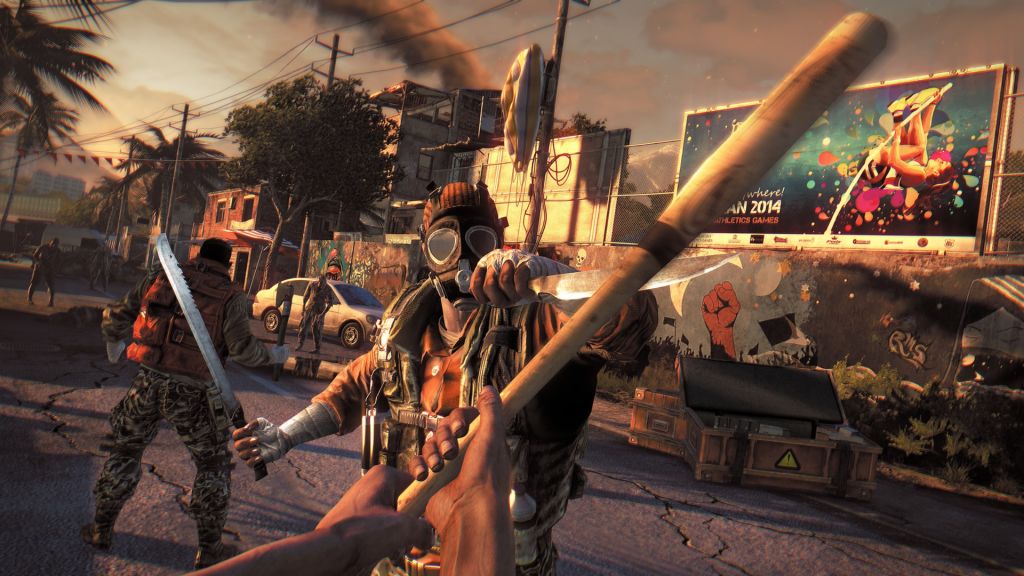 The rifle will be obtainable from the Gemly platform, which has also been outlined by Techland via a recent press release, which stated: Gemly is a digital distribution platform featuring exclusive content for Techland’s games, as well as a digital store offering titles from both Techland Publishing and third party publishers, and a community hub for the fans of Techland’s games (to be launched soon).

Keep you eyes peeled for more news regarding the progressive release of free DLC in Dying Light.

Path Of Exile Closed Beta Begins on Xbox One