GTA Online Is Getting Busy With Its Festive Surprises

GTA Online is offering you a new car during the holidays, a new Arena War Mode called Bomb Ball, new T-Shirts, and much more. 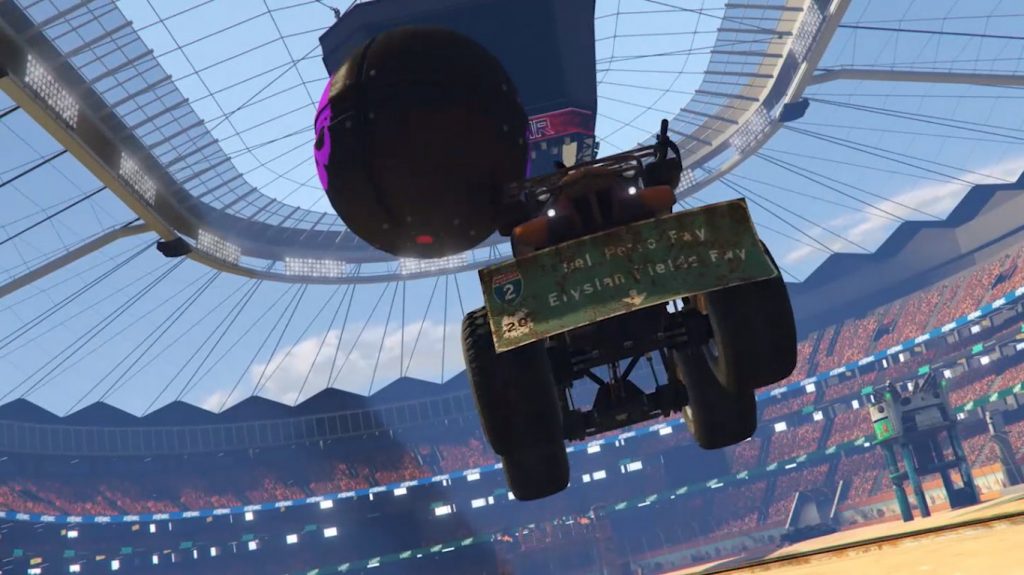 The festivities are on, even in a game like GTA Online that is all about crime, murder, guns, and violence. Even thugs and criminals like the festivities, but in their own and twisted way. Bomb Ball, the new Arena War Mode is definitely the star this time. It’s basically Rocket League inside GTA Online, but instead of shoving giant soccer balls around you shove giant explosive devices. There are no rules, nothing to restrict you from enjoying this terrifying and extremely enjoyable little game mode.

This is a new entry in the Arena War Series and anyone that plays Bomb Ball until January 14th will get double GTA$ and RP. 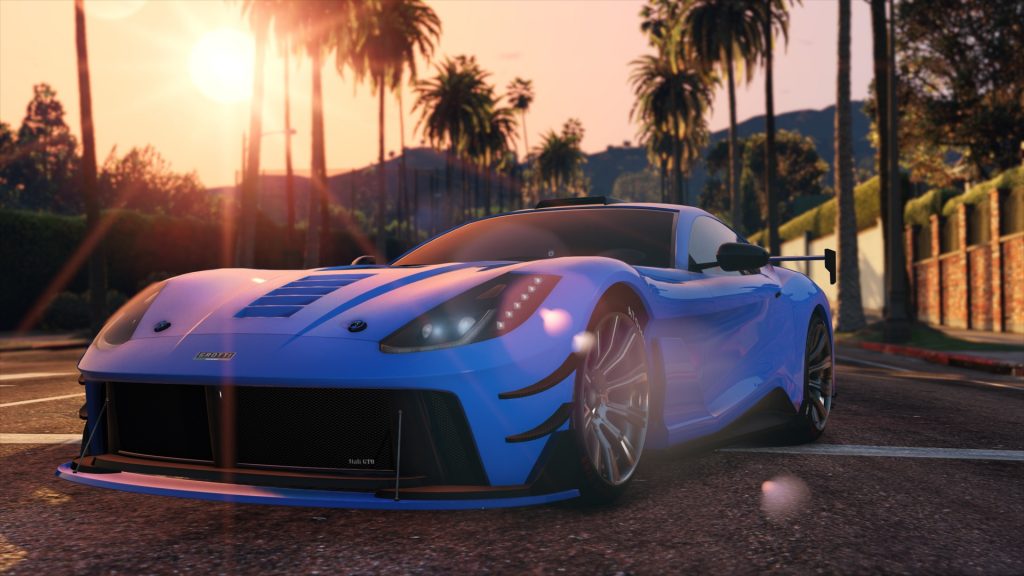 If there are some of you out there that aren’t interested in Bomb Ball, and just want a new and incredibly beautiful car, you’re in luck. There is a new beauty in the streets, and her name is the Itali GTO, a car with slick lightweight design, superb carbon fiber bodywork and stripped-out interiors. This ride is available exclusively from the Legendary Motorsport. 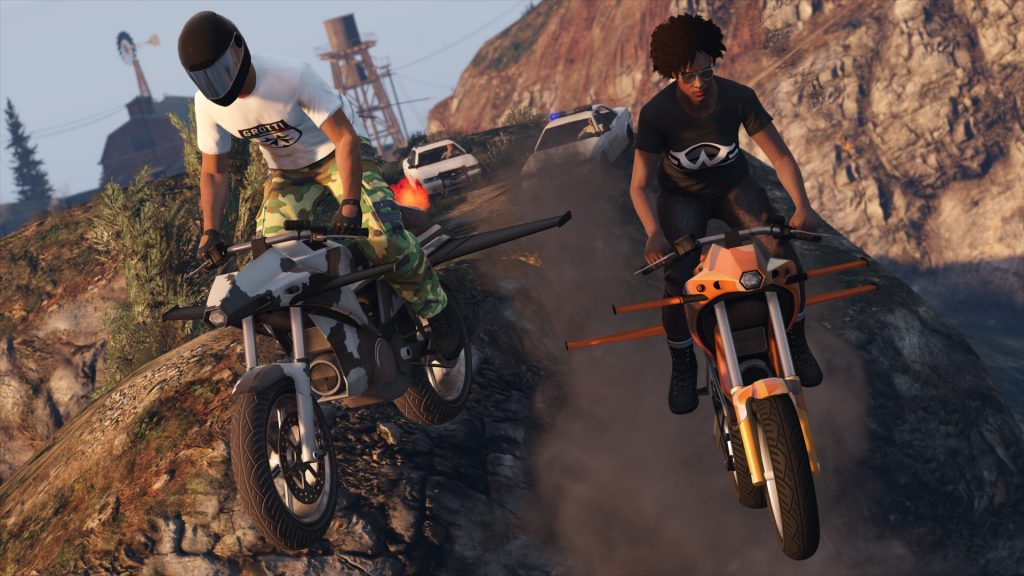 Players that play the game until January 7th will get the Grotti & Weeny T-Shirts for free. They aren’t anything spectacular, but who says no to free t-shirts?

All kinds of bonuses and free items are waiting for you, and these festivities won’t last forever, so log into GTA Online and go enjoy some crime mixed with the holiday spirit!