Dead by Daylight has introduced a brand new update for console versions of the asymmetrical horror game. The 1.18 update removes the Slightly and Moderately map offerings from both of the Kill Your Friends and Bloodwebs. The update also adds the swivel hook feature, which allows survivors to unhook team mates from all angles. The full patch notes offer a whole host of changes to Dead by Daylight, and we have outlined some of the highlights just below.

This patch brings added analytics support, as well as reworking Legacy clothing. There are a number of general fixes such as these, but the main focus has been on a couple of errors which have been worked on. This includes increasing the time it takes to increase the Bloodlust levels from 12 to 15 seconds. 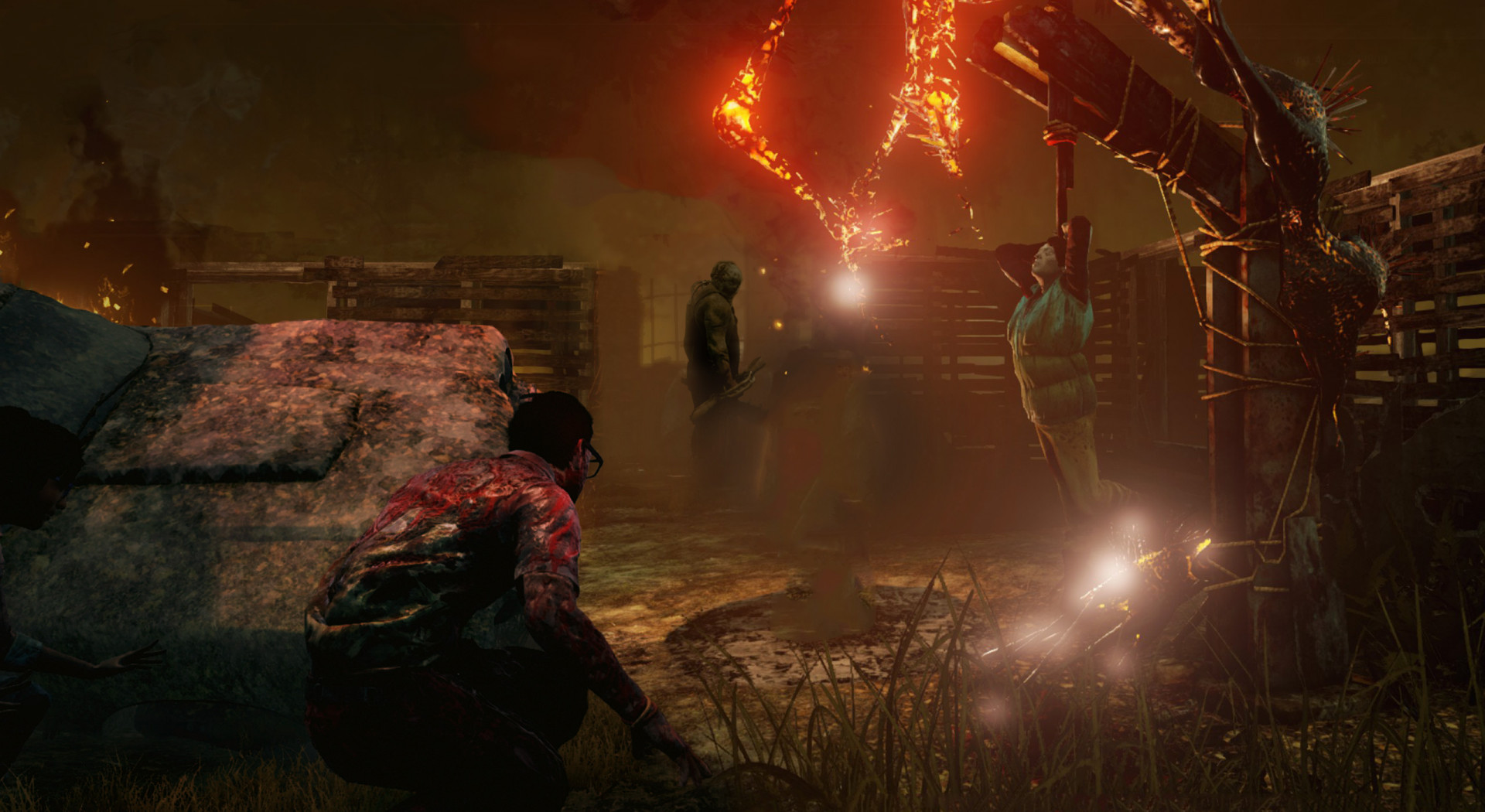 According to the patch notes, this was brought to the attention of the developers that Bloodlust triggered every 12 seconds. This was an error since it was only supposed to occur every 15 seconds instead. The point of this is to give survivors the chance to lose the killer before reaching the next Bloodlust level. A quote from the patch notes reads: Bloodlust is intended to be an option for killers to use and it is not intended to be the answer to all situations.

Meanwhile, the wiggle penalty for dropping a survivor has been increased from 25% to 33%. Originally, this was to cause killers to drop survivors after they had dropped them four times in a row. However, the recovery rates meant that killers had five drops before the survivor would be freed. The change here should hopefully mean that survivors will be freed after being dropped three times in quick succession.

Check out the full list of patch notes right here.

Resident Evil 7 Drops New Trailer for Not a Hero DLC