Metro 2033 Movie Has Been Halted

The video game industry has a lot of big hits, but one thing that it doesn’t have is a lot of successful movie adaptations. There’s just something about it that when they’re brought to the big screen…they fail, a lot. And only a very diamonds in the (very) rough make it out unscathed. One movie that was trying to break the mold was the Metro 2033 film. Based on the popular Metro series, it was going to take place in Moscow and feature many elements that have made the series popular over time.

However, the publishing studio didn’t like the idea of having a movie releasing in the West being focused on something going on in Russia (likely because of the current situation in regards to politic tension). So, they decided to try and make the movie based in Washington D.C. But that raised a whole bunch of new problems, and without much progress, the movie has now been halted. 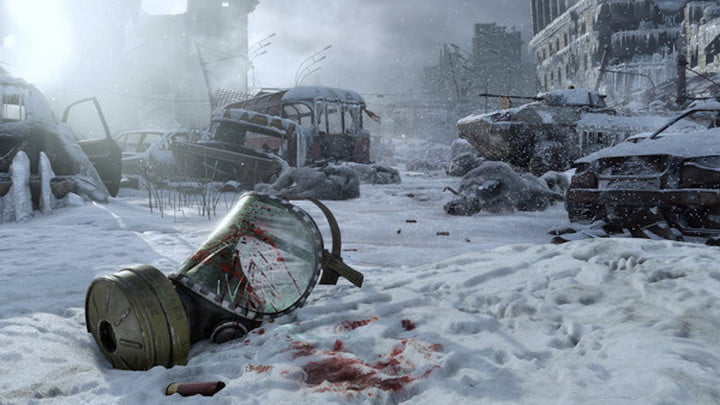 According to the creator of the book series that inspired the video games and the now-halted movie, Dmitry Glukhovsky, he noted this about the situation:

“They’re kind of afraid of setting it in Moscow because Americans have a reputation for liking stories about America. Again, with Metro Last Light and Metro 2033 – the books and the games – selling millions and millions of copies worldwide, it’s probably not as improbable now that people would accept a story happening in Moscow because that’s going to be the unique selling point.”

It is a curious line to cross for sure, as taking it from the bowels of Moscow to Washington D.C. is quite a jump. And while Americans do love films about their country, this may not have been what they expected.

Regardless, unless something happens, it appears that Metro 2033 will be another failed video game movie project.