Monster Hunter World Is Getting Geralt In February

Since Geralt is also a professional monster hunter, it makes sense that he’s arriving to Monster Hunter World in February.

Geralt from the Witcher series is a professional monster hunter, yet people don’t like him very much. Being a Witcher isn’t the most respectable job, but in the world of Monster Hunter World, it is a much-needed one. This is why this crossover is one of the most logical ones we’ve seen in the gaming industry. Who else would you bring to a world where giant fire-breathing reptiles and other monstrosities terrorize the population?

You might also remember that Geralt made an appearance in SoulCalibur VI, and that seems to have worked since he’s going to join the universe of another game, as was announced a month or so ago. 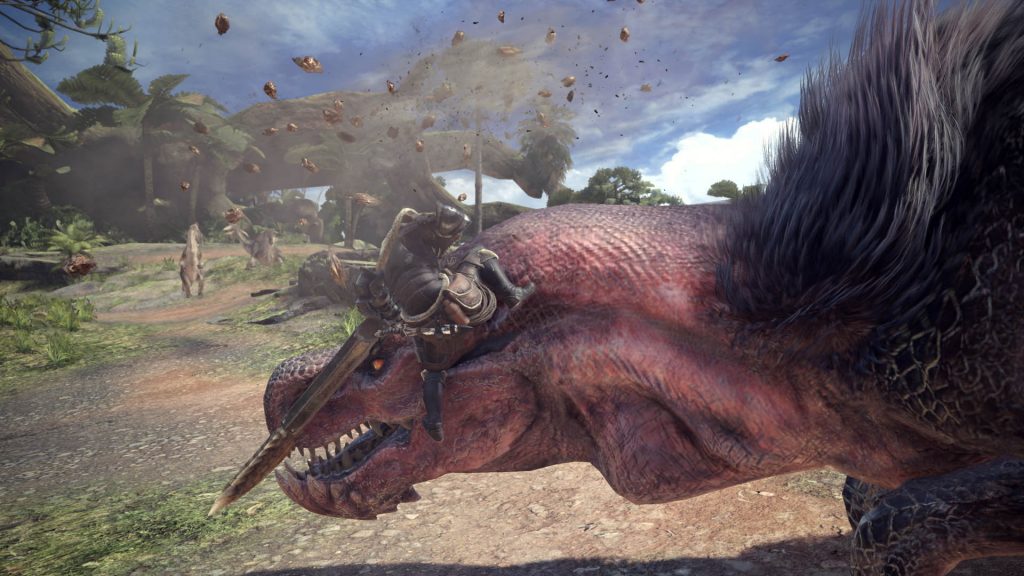 So, when is this update arriving exactly? Well, for PlayStation 4 and Xbox One players, it’s coming on February 8th. That’s right, console users can look forward to controlling Geralt quite soon. PC players, on the other hand, still don’t know when the Witcher is going to arrive to the PC version of the game.

That’s quite disappointing, but the PC version of Monster Hunter World has been receiving content slower than the console version. We wonder why. 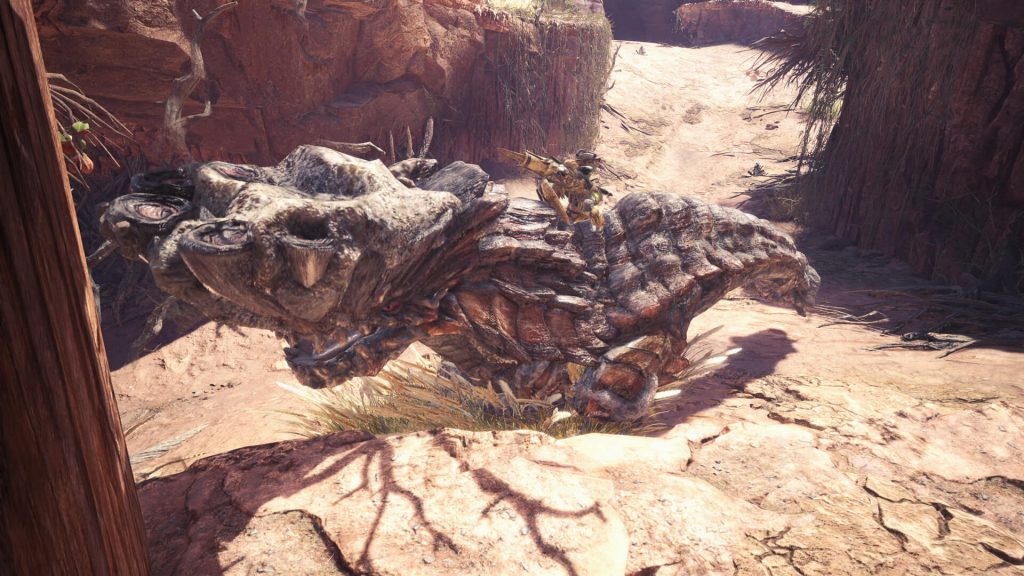 It was said that Geralt would arrive with his own fighting style. Guess that means he’s bringing his potions, magic, and his bombs. Are you excited for this crossover event? Let us know in the comments section down below!

You Can Now Refund Games On The Epic Games Store

Why Did CDPR Remove The Keanu Reeves Sex Mod?

Cyberpunk 2077 Patch 1.1 Broke The Game Instead Of Fixing It