PUBG is hanging on in the battle royal race, but its still only second place. Nonetheless, the developers are working hard on fixing as much as they can in the game. Constant patches are slowly fixing up the game, and the developers also commented on their efforts and the future of patches. Since a lot of players pointed out the ever-present threat of hackers, the developers wanted us to know that they are working on fixing this problem. As long as they keep their promises and keep on repairing their game, we are happy, and it’s nice to see that a developer owns to their mistakes. 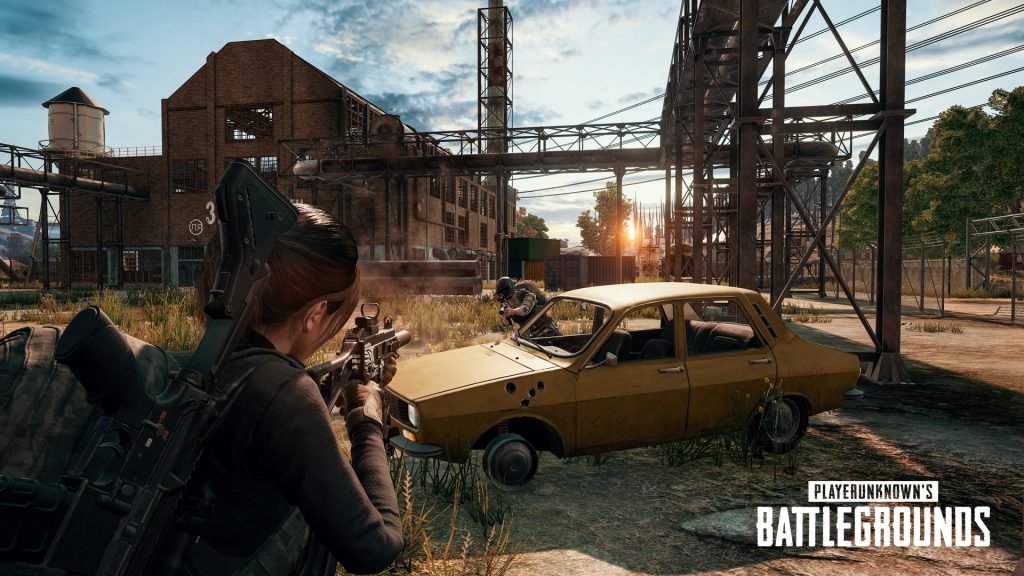 As far as the patch itself goes, it brought a couple of changes and some bugfixes. For example, the pickup truck got its off-road driving performance improved, and the iron sight default zeroing of all the SMGs in the game is now 100m, and the zeroing of a crossbow is going to be 25m at all times when you have a scope attached. As far as the bugfixes go, the wrong 4x scope won’t appear on the SLR. You can now also aim right away when you switch from the driver’s seat.

You can also read about the plans of the developers for the future of PUBG. They promise to work harder and more efficiently. Let’s just hope they stick to their promises.

“Nothing Happening At This Time” With Mortal Kombat Movie