It seems like we won’t be able to play the Sea of Thieves: Forsaken Shores expansion when we were supposed to. Due to certain problems the expansion got delayed. 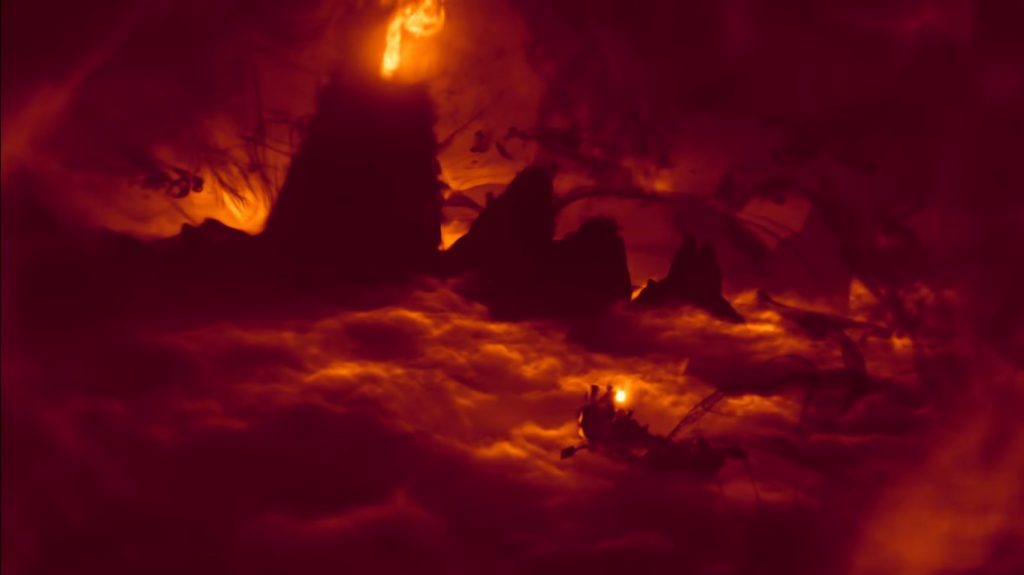 Let’s be perfectly honest here, no one likes delays. Usually when you find out something is coming on a certain date you get really excited. But, when you find out it got delayed, and you have to wait even more than originally planned. Well, it sucks. But, sometimes there’s a good reason for that. For video games, something might not be as polished as it should be. So, the developers take some more time to make sure that you get the best content free of any bugs and polished as it should be.

Sea of Thieves players are probably disappointed that Forsaken Shores isn’t coming when it was supposed to. That’s understandable since this expansion was coming with a cool new volcanic area and all kinds of new content. But, the expansion wasn’t as stable as they wanted it to be, so they delayed it. 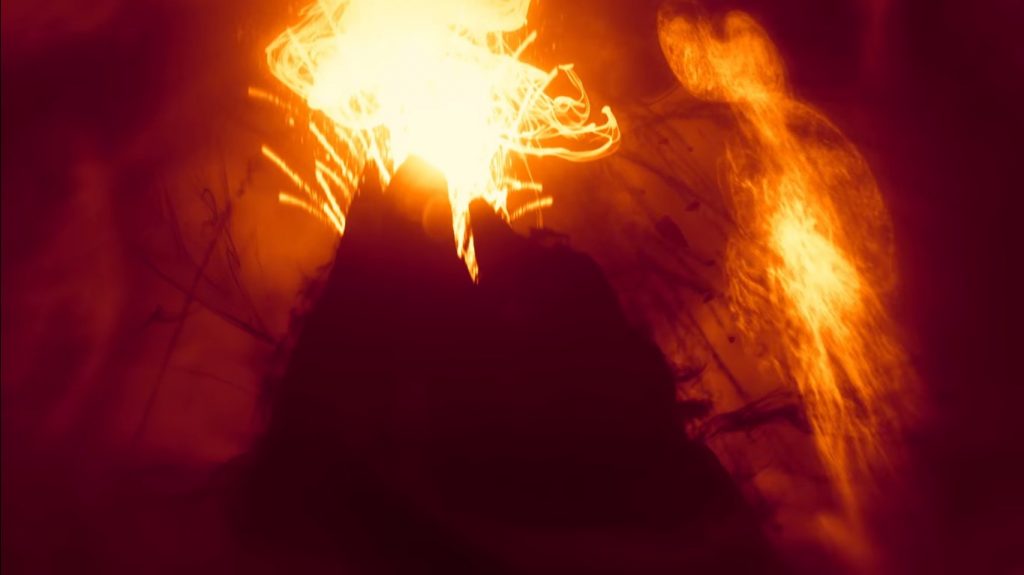 There’s a forum post which you can check out where Joe Neate, the executive producer of the game, explained some things. It seems like a memory issue was found which caused a lot of crashes. Since this is kind of a big deal, they want to fix this before releasing Forsaken Shores. But, Sea of Thieves players don’t have to worry much. Instead of launching on September 19th, the expansion is coming on September 27th. Basically, you won’t have to wait too long to visit some exotic volcanoes.