If you like your games to be as anime as possible, then you’re going to love Sekiro: Shadows Die Twice from the developers of Dark Souls and Bloodborne. A lot of people actually expected to see Bloodborne 2 at E3, but From Software surprised everyone with this game, which is also an action RPG which has some similarities with the Dark Souls games. But, as we all know, the multiplayer element of the Dark Souls games has been present in all their games, but it seems like Sekiro: Shadows Die Twice will be a strictly single-player experience. 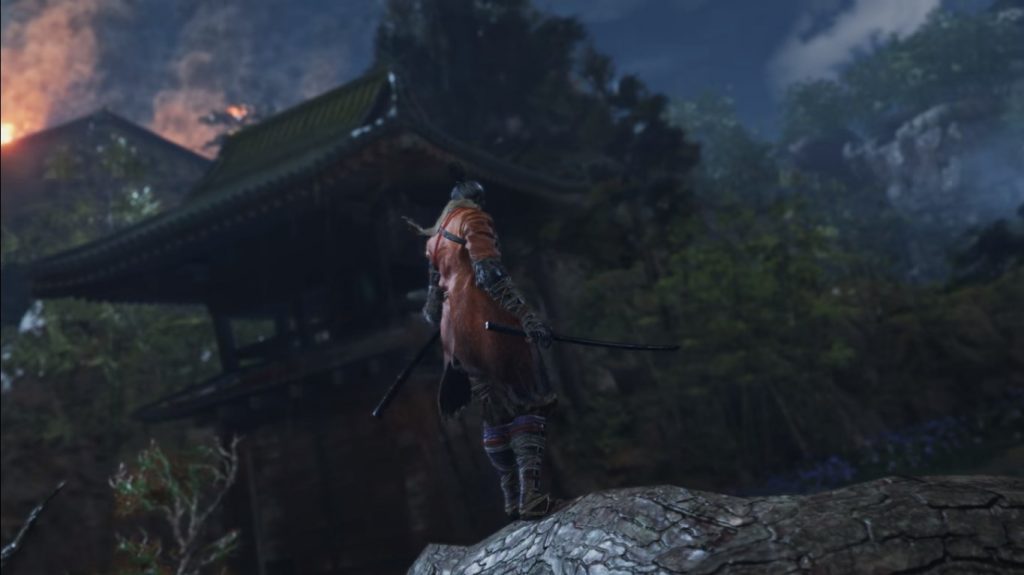 In a PCGamesN article we find out that there’s a good reason for the lack of a multiplayer element in the game, and that is restrictions. See, unlike in their previous games, in Sekiro: Shadows Die Twice you have only one class, and it can’t be changed, so it would be difficult to add a multiplayer element where others players would help you or attack you like in the Dark Souls games. Also, from the official reveal trailer, it seems like this game will have much faster combat, and that would be difficult to balance. Imagine having three characters blitz around trying to kill each other. Well, that actually sounds pretty fun, but we understand why they didn’t want to bother with this.

What are your thoughts on Sekiro: Shadows Die Twice?

You Will Be Able To Play Fallout 76 Alone