The Bard’s Tale IV: Barrows Deep is taking a trip back in time and embracing its dungeon crawling roots. Of course, it is still an RPG at its core with a rather peculiar combat system that we can’t wait to try out. 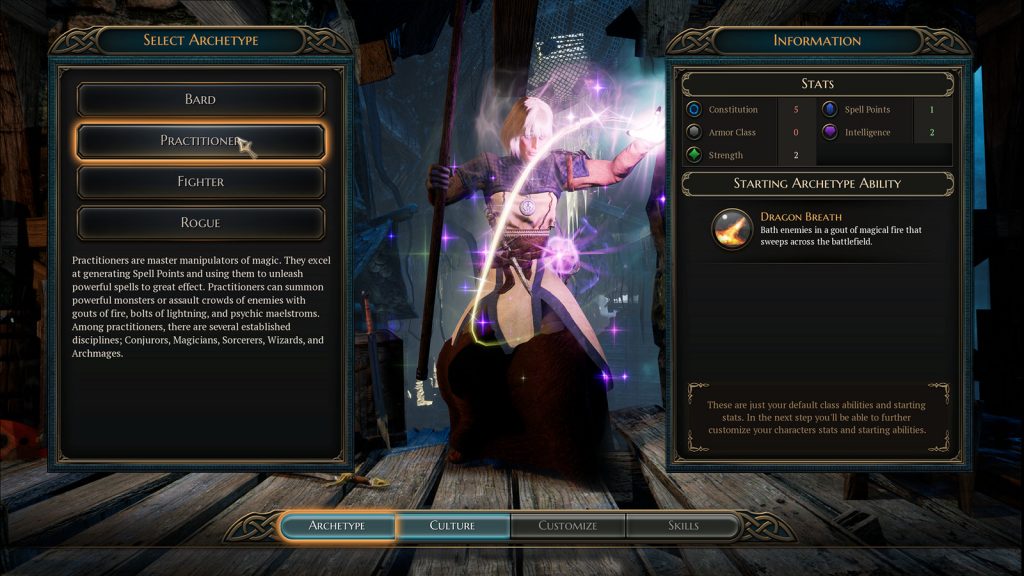 The launch trailer should give you a taste of what this game is going to look like. Like we just said, we are most interested in this dynamic turn-based combat of the game. It rewards smart thinking, tactical positioning, and combining your abilities and spells for maximum effect. 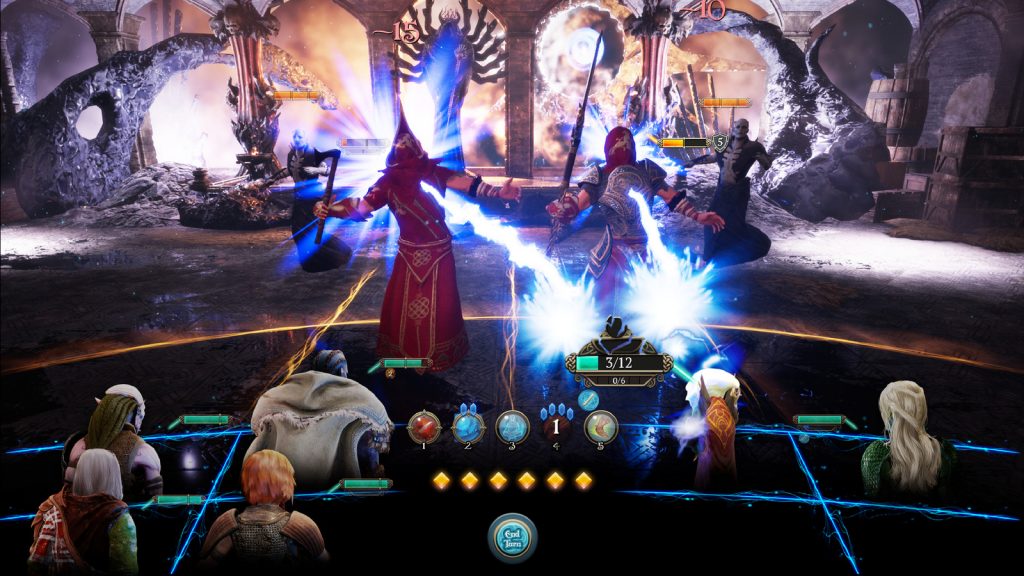 Another thing that caught us off guard with The Bard’s Tale IV is just how mesmerizing it looks. This RPG is using the Unreal Engine 4 to its utmost efficiency, and the end result is stunning graphical fidelity. But, we don’t play these games for their graphics. No, we want that nitty-gritty dungeon crawling with evil monsters and magical items. Hidden rooms filled with ancient treasure, and deadly traps that can end your life on the spot. And we’re getting just that. 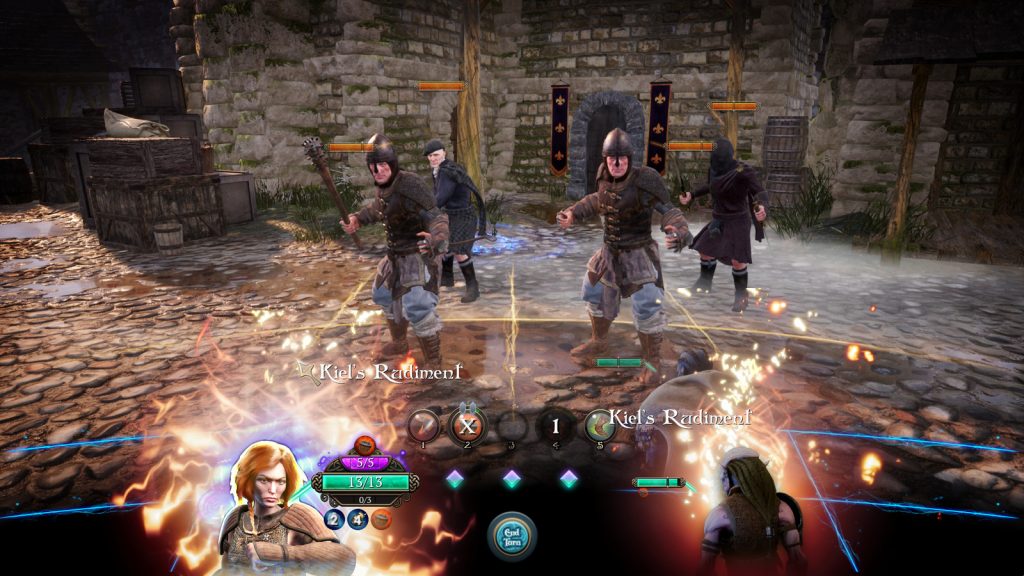 There are many things that we are looking forward to trying in this game. Fans of the franchise, which is quite old by the way as the first game came out 33 years ago, will be happy to experience a more traditional dungeon crawling gameplay. Still, we are also wondering what will they think about the combat system. You may not understand why we’re gushing over it so much until you try it yourself when the game launches on September 18th.

You Can Try The Division For Free This Weekend