It seems like the open world of RAGE 2 is going to be filled with things to kill and destroy in the most insane ways. 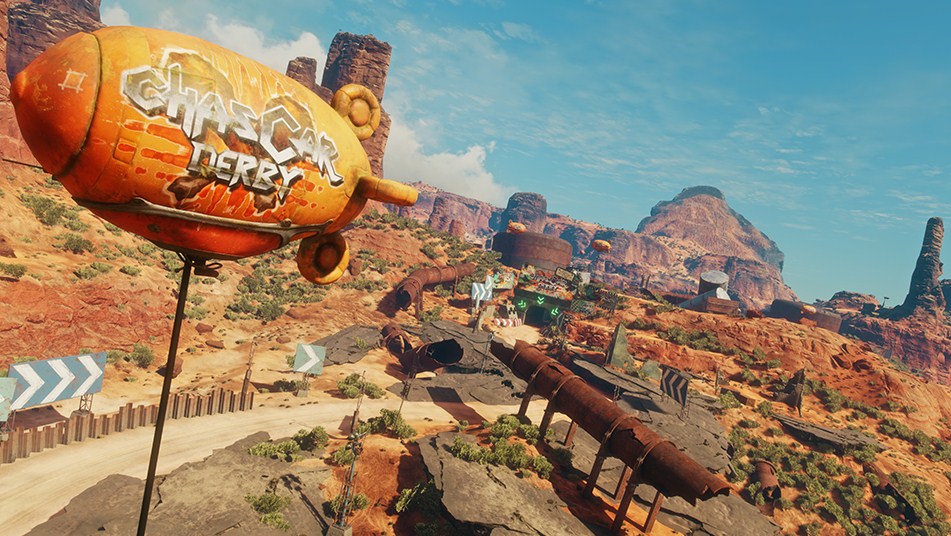 Fallout 76 let you down? Well don’t you worry, it seems like 2019 is going to be the perfect year for post-apocalypse lovers! We have the new Far Cry game which is also set in a post-apocalyptic world, and RAGE 2 is also coming out on May 14th, 2019. A brand new trailer surfaced that shows us the chaos and mayhem that awaits us in the world of this game. It’s brutal, cynical, extremely bloody, and incredibly fun. All in all, this will be one of those high-octane shooters where you just go and destroy things. 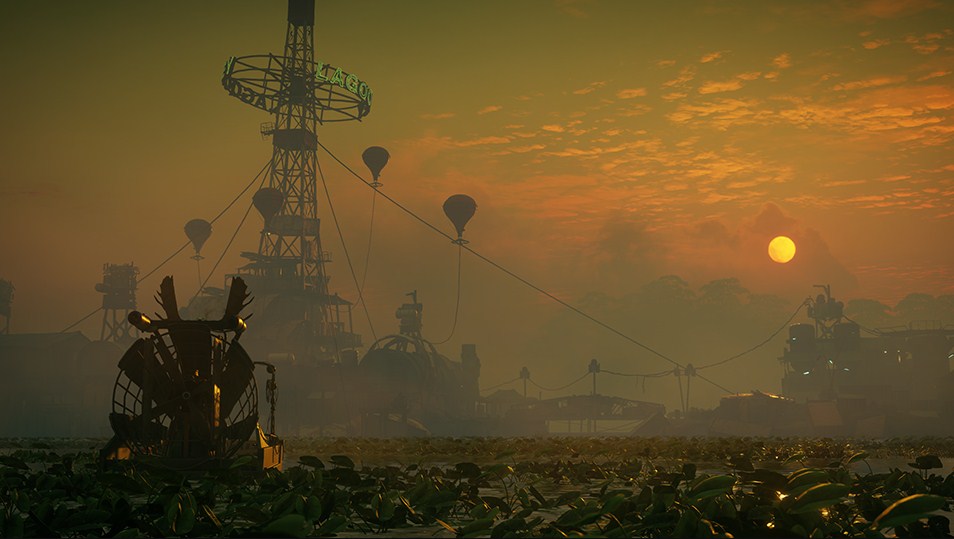 Everyone already knows about RAGE 2 and what it’s all about. This new trailer showcases things we’ve seen in other trailers, but also adds new things to the mix. The very start is absolutely amazing with a guy throwing a grenade inside of a giant monster, then gets his head bit off by that monster, and then the grenade goes off and destroys the head of the monster. See it doesn’t sound as exciting when you see it in written form. 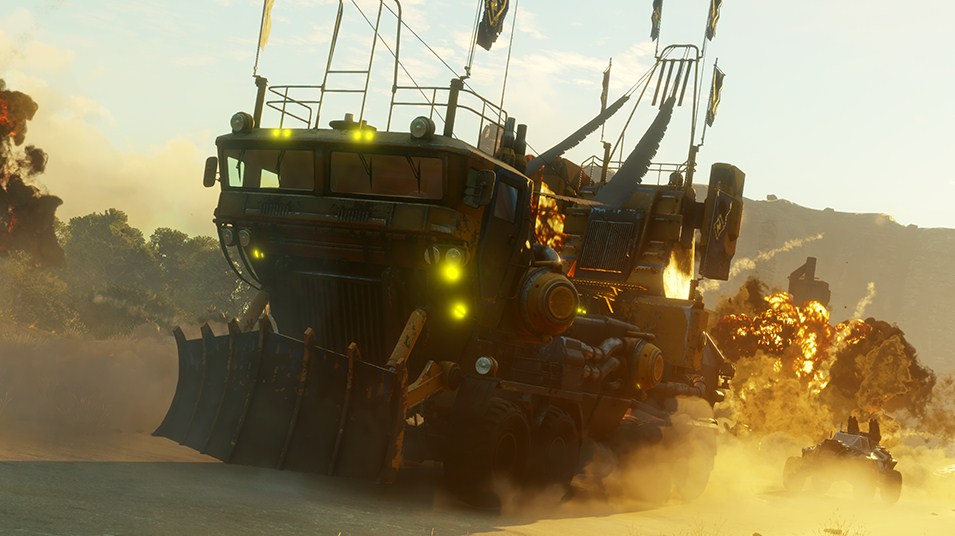 A lot of vehicle action is also shown, which further proves our point that RAGE 2 is just Mad Max on cocaine. But, everything works together nicely, and the vehicles are varied and all look fun as hell to drive. Driving mechanics in these games can be hit or miss, so let’s hope they are a hit in this game. 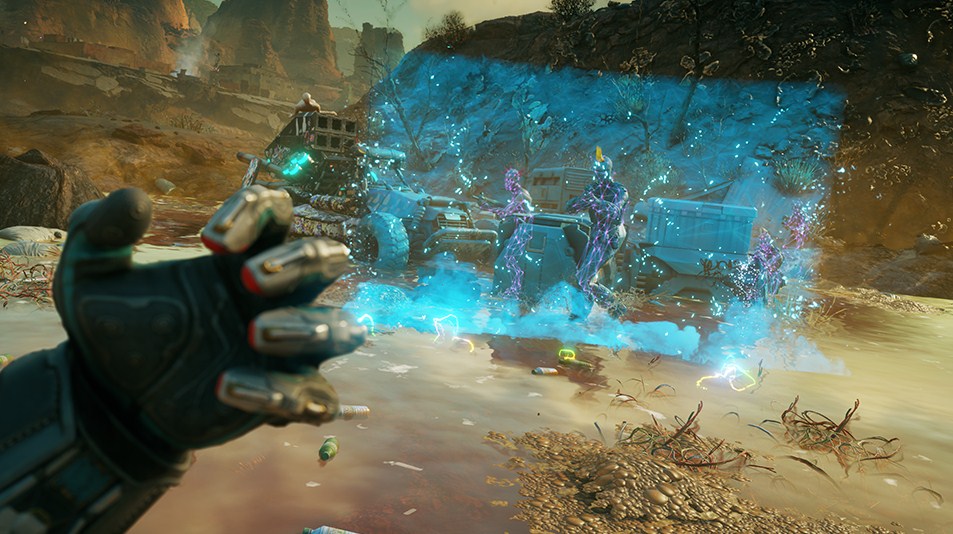 A long time has passed since we got a fun shooter like this that doesn’t take itself seriously. Everyone enjoys a game where you can just go out into a world and bring hell with you. That is why we are so eager to play RAGE 2 and see if it’s as good as it looks in the trailers.

New Devil May Cry 5 Trailer Features V And His Creatures

Devil May Cry 5 Demo Now Out On Xbox One