A lot of us played with Hot Wheels when we were little. Now we play Rocket League, but we can combine those two with the latest Hot Wheels Triple Threat DLC Pack. 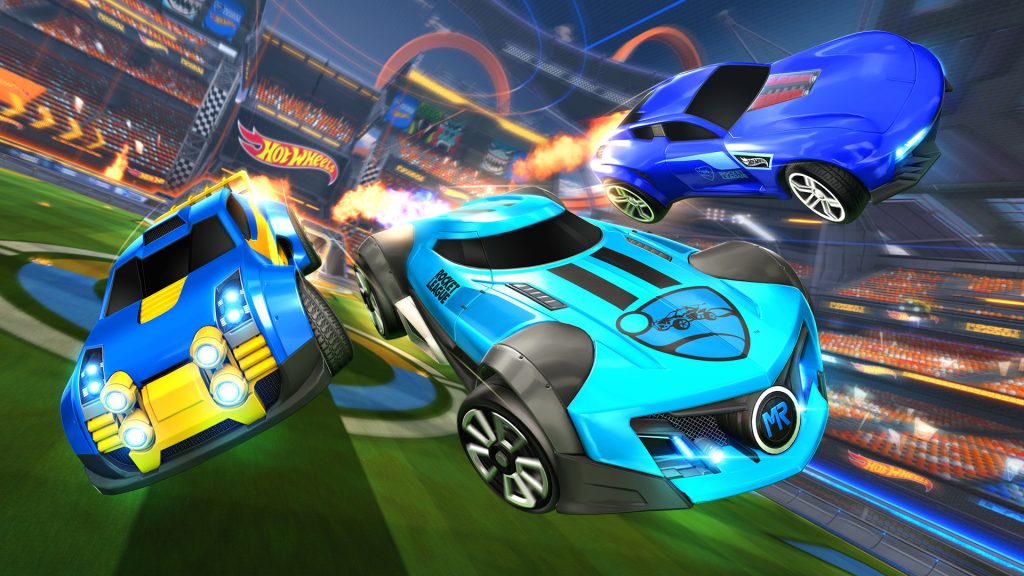 Rocket League is one of those games that you don’t play all the time, but you always turn it on for a match or two. Naturally, since Hot Wheels is all about racing, the developers of the game wanted to make a tribute. That’s why we have the Rocket League – Hot Wheels Triple Threat DLC Pack. Buying this pack gives you access to the Gazella GT, MR11, and FAST 4WD. You also get things like themed Decals, Wheels for each vehicle, and wild Hot Wheels creature Toppers. 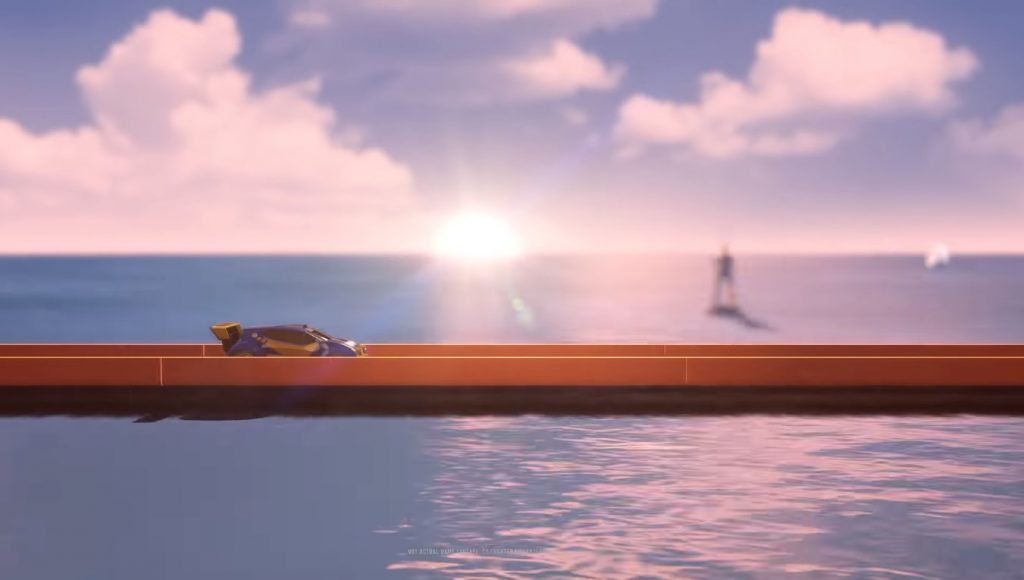 If you thought the creature Toppers were a nice nod to Hot Wheels, just check out the new Rocket League Arena called Hot Wheels Rivals Arena. It looks quite badass, especially if you’re a fan of that particular brand. Even if you’re not, it’s colorful, bright, free, and in your face, as most arenas in this game are, so what’s not to love? 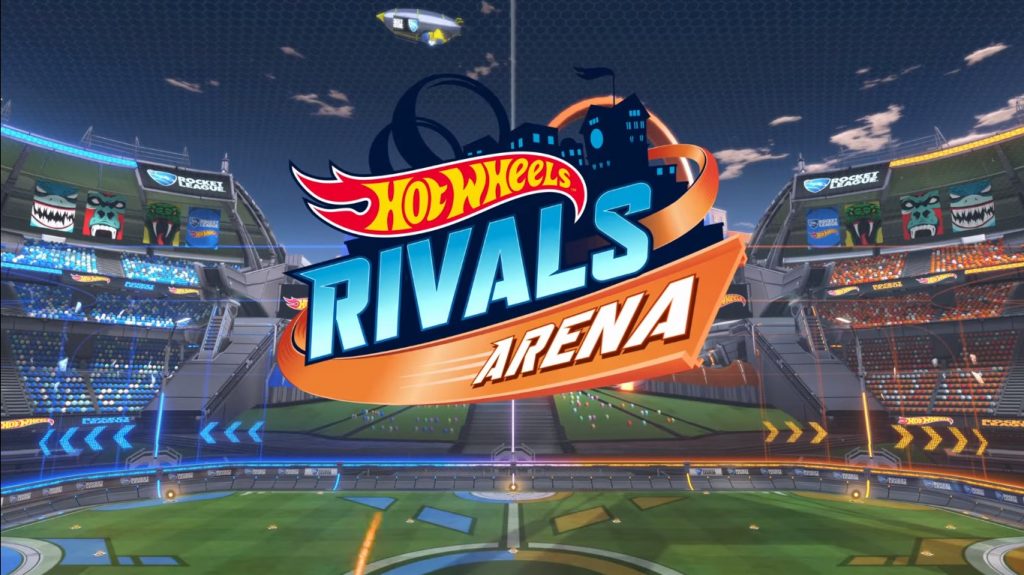 Now, while the DLC is coming with a lot of stuff, don’t worry. Even if you don’t buy the Rocket League – Hot Wheels Triple Threat DLC Pack you can still get themed items like the banner, the wheels, the toppers, the antenna, and the Hot Wheels 50th flag in-game through drops.