The Witcher TV Show Producer Says Fans Will Love It

It’s very true that video game fans can worry about things that aren’t really necessary to worry about. But, when it comes to their favorite video games being adapted into TV shows or movies, then yeah, they have a legitimate beef. When The Witcher was announced to be coming to Netflix, fans were curious. But then, when they saw the first teaser trailer of Henry Cavill as Geralt of Rivera they were decidedly…unimpressed, and that led to a lot of fear of what the series itself would be like.

The crew of the series though seems very excited about what’s being done, including creative producer Tomasz Baginski, who said an interview that Cavill is going to crush it as Geralt, even if he can’t admit if he was nervous at the casting at first…

“Even if I did, I can’t say that, mind you,” said Baginski. “But I’m, of course, satisfied. The audience will love him. You will see on the screen. Now my lips are sealed. Henry Cavill is a big, strong guy, I will not mess with him.” 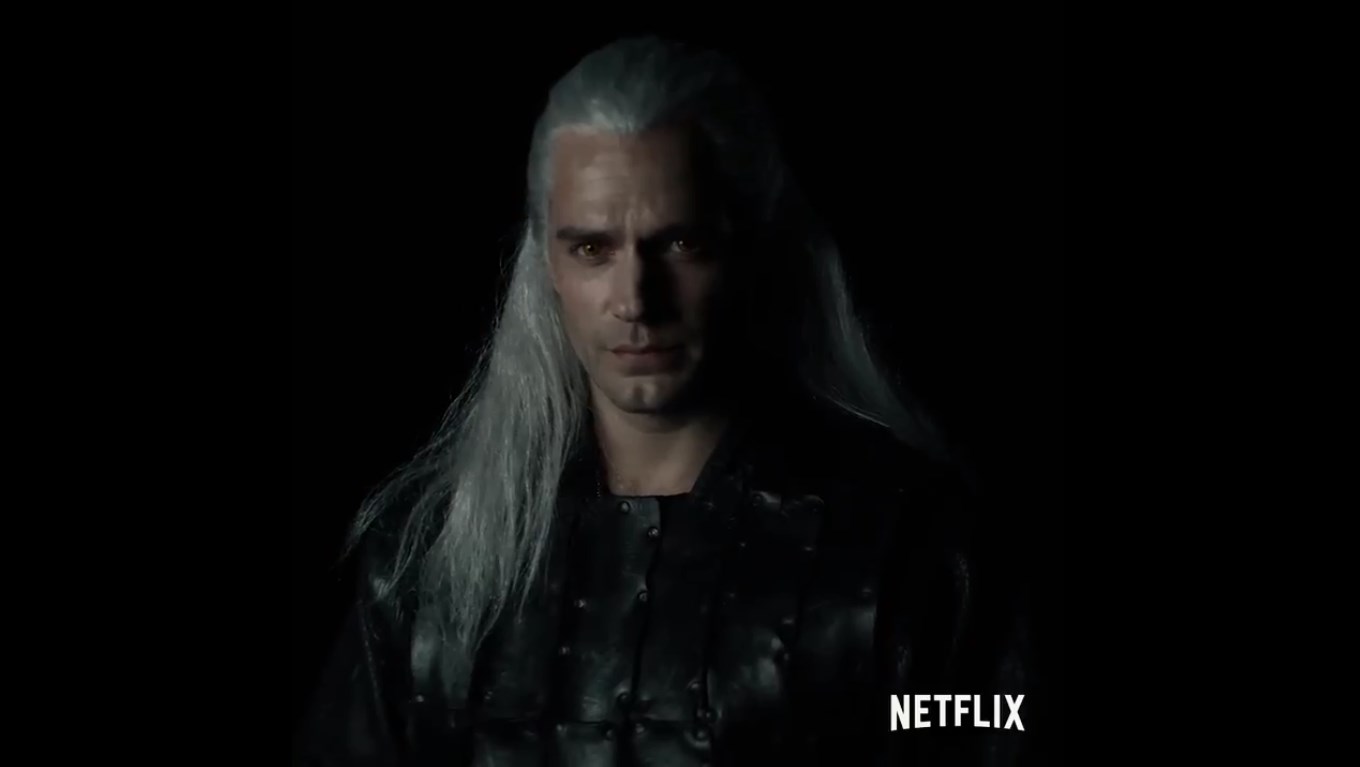 Sadly, this isn’t the only controversy that The Witcher series has had. Early casting reports stated that certain character would be cast with non-white actors (despite the source material specifically stating they were white) and fans went nuts, causing the showrunner to leave Twitter. Needless to say, Baginski wasn’t happy about this:

“Fans aren’t a some homogeneous group,” said Baginski. “Such statements are embarrassing for me, especially given that a big part of the noise came from Poland. But I don’t feel resentment towards the fans, I understand where it’s coming from. People care a lot about this project, they want it to conquer the world. Sometimes they’re too sharp in this will. And, to add to that, everyone has their own vision of The Witcher. I can only repeat that all the casting choices in the series are deliberate. There are no accidental actors.”

No release date for the show as of yet.

The Division 2 Gets ESRB Rating

Xbox One Had Zero Positively Rated Exclusives In 2018