Type Your Way Out Of Hell In The Textorcist

Developers today come out with such crazy ideas, and MorbidWare are making The Textorcist, a rather interesting bullet hell shooter. 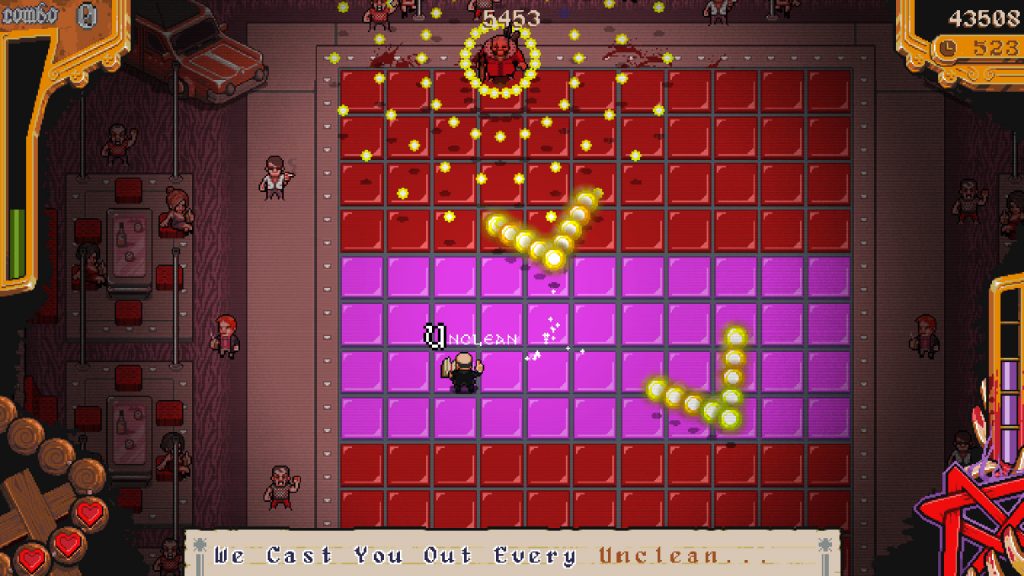 Why kill demons with guns in DOOM when you can destroy them with words? Did you ever play an exorcism game? We certainly never did, and we think such a game doesn’t exist. But, that’s precisely why MorbidWare came out with a bullet shooter in which you must type out the exorcism that you’re performing. It’s such a brilliant idea, especially since it’s combined with a visceral 2D pixel style that looks haunting. 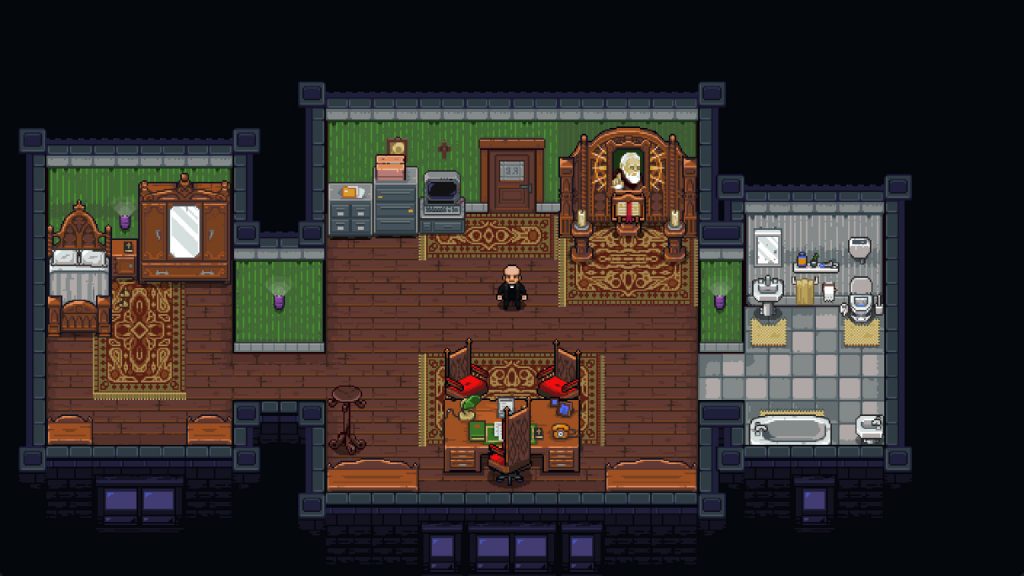 Bullet hell shooters are hard on their own, with millions of projectiles flying at you while you have to dodge and shoot back. You’re not firing back with a gun this time, you are firing the word of God at the demons. The announcement trailer does look pretty chaotic and incredibly fun to be completely honest. Another thing that The Textorcist has going for it is its brutal soundtrack. It’s cold, hyperaggressive, and has a rather eerie sound. Absolutely perfect for a title like this!

The game will feature spectacular storytelling, 10 boss fights, twisted typing mechanics for each of the bosses, and a lot of morbid and dark humor. The Textorcist is getting released in Q1 2019, but an exact date wasn’t given.

What do you think, is this a title worth checking out? Let us know in the comments section down below!

Final Fantasy XII: The Zodiac Age and X/X-2 Dated For Switch and Xbox One