Are You Excited For Gears of War 5?

It’s been quite a while since we played a new Gears of War game, but it seems like we won’t have to wait long before we get to try Gears of War 5. The latest installment in the brutal and action-packed third-person shooter is coming in 2019, but we still don’t know when exactly. We got a cinematic trailer which gives us an idea of what the story is going to look like, and things are looking pretty bad for the gang, and as the threat from the Locust Horde increases, difficult decisions must be made. 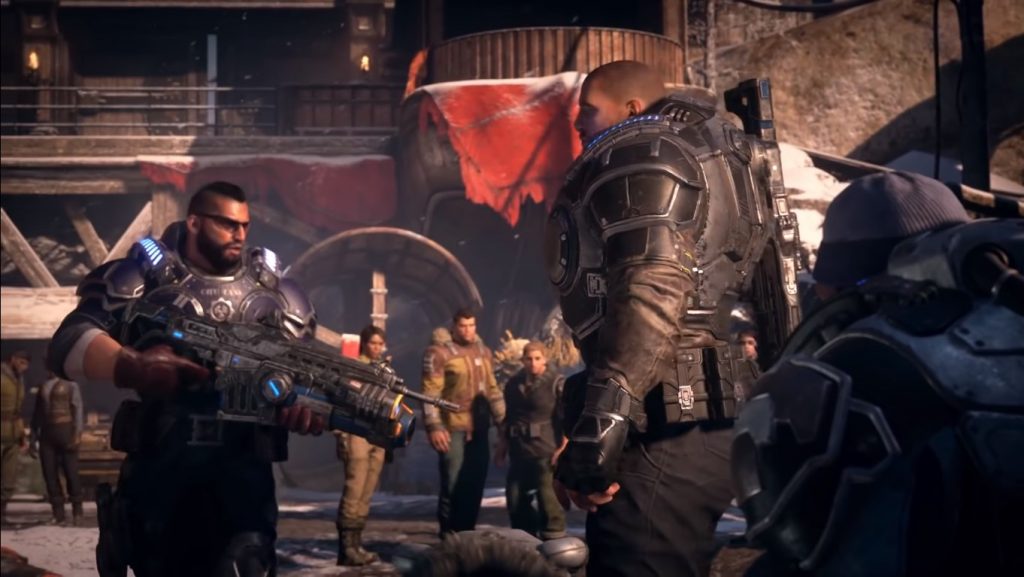 Gears of War 4 didn’t end the story of the franchise, so will the fifth installment do it? The cinematic announcement trailer tells us that we will be following Kait and JD as they make their way to the place where it all started. It seems like Gears of War 5 will have a lot of focus on character development and drama, but it is focusing on characters that aren’t really all that interesting. Nonetheless, we got to see a tiny bit of combat in this trailer, and it looks as violent and bloody as it’s supposed to. It’s a shame that a lot of the trailer is cinematic and not more gameplay, but what can you do.

What do you think about Gears of War 5? Are you also upset that the main character isn’t Marcus, or are you fine with the narrative focusing on Kait and her problems?