If you pre-ordered CoD: Black Ops 4 then you could have played the beta today. Those of you that didn’t pre-order, can look forward to the beta tomorrow at 10 AM Pacific time. 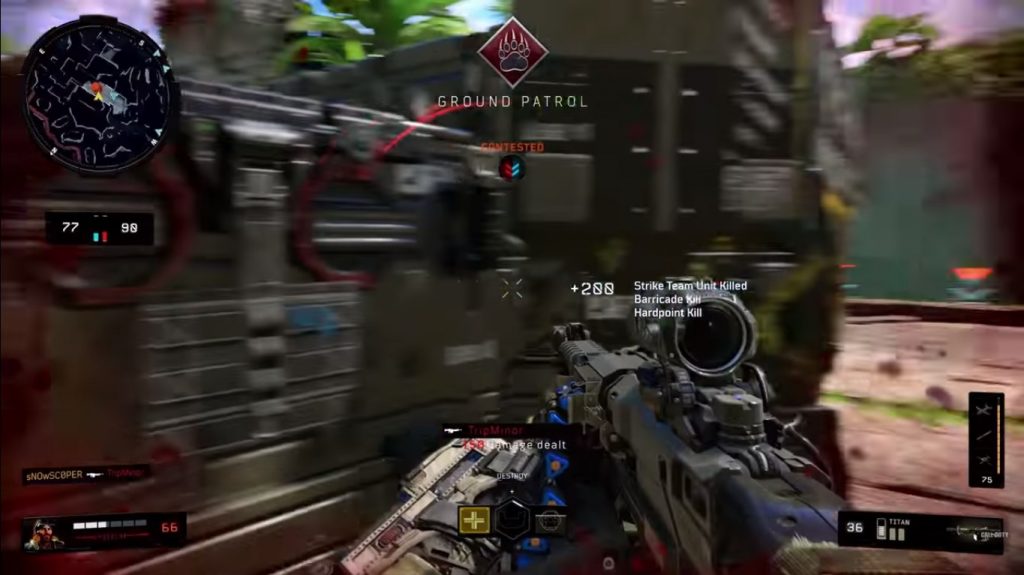 As we all know, a lot of players weren’t exactly happy when Call of Duty: Black Ops 4 was announced. A lot of things weren’t as many of us wanted it to be, and then we heard that the game wouldn’t even have a proper single-player mode. To add insult to injury, a Battle Royal mode was announced as today every game no matter what the genre needs to have its very own Battle Royal mode.

Anyhow, PC players that pre-ordered the game could have played the open beta today, but the rest of us have to wait until tomorrow to see how the game’s multiplayer aspect feels like. You can pre-load the game, which a lot of people mistook as a chance to play it earlier than intended. 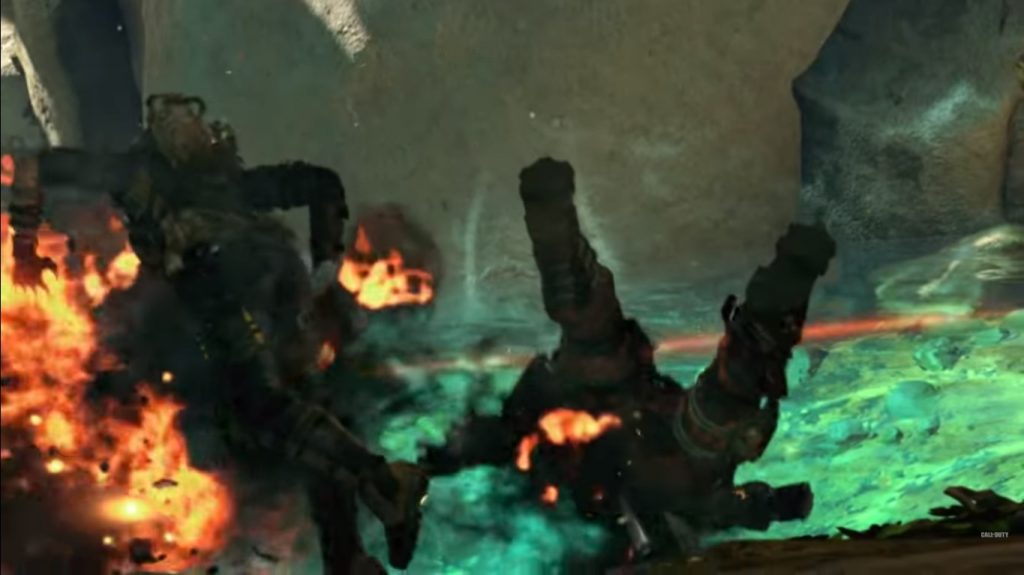 Everyone one will without a doubt be getting into the PC beta tomorrow, as shall we. Are our expectations high? Well, not exactly, as we don’t see how this game will be any different from the previous Black Ops games. Still, we are optimistic to see CoD: Black Ops 4 in action, and we hope it pleasantly surprises us. We won’t be able to play the Blackout mode though, as it seems like the beta for that is coming in September.

Try ESO And Its Morrowind Expansion For Free This Weekend

Sheogarth Will Be Visiting The Elder Scrolls: Legends