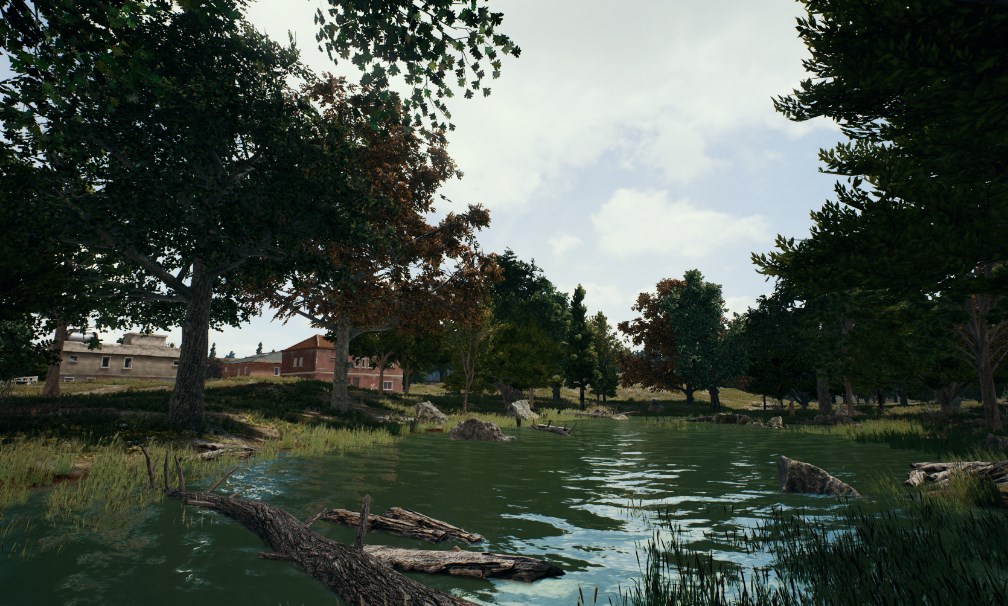 Take a look at PUBG’s player reviews on Steam. As you can see, they are mostly negative, and the players are pretty upset about the lack of improvements to the game, and instead of doing anything to fix these issues, the developers are talking about more paywalls. The Event Pass that they released already received a lot of backlash, so we have no idea why would PlayerUnknown himself then do an interview where he talks about more features that need to be paid for. 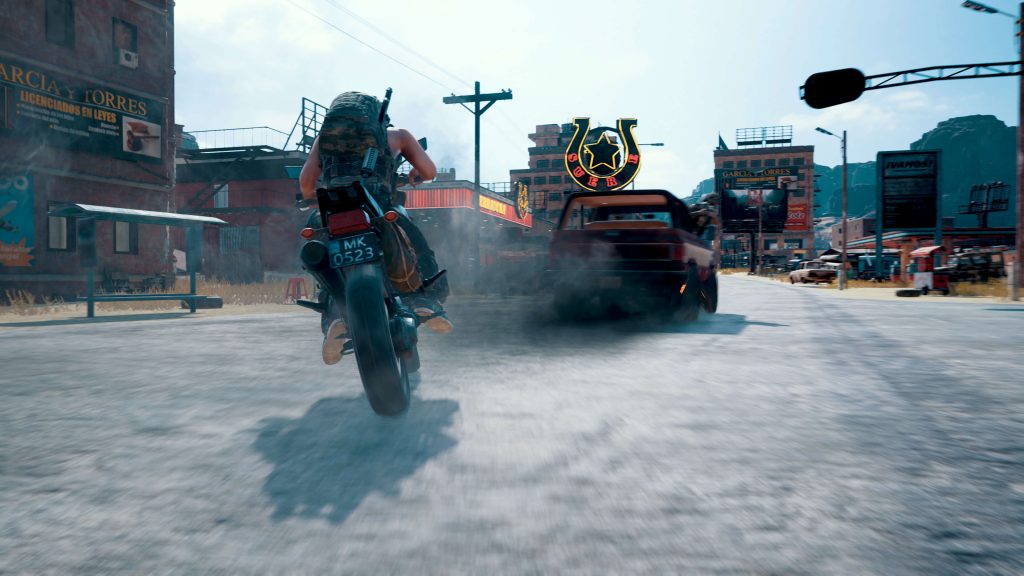 In an interview with PCGamesN, a lot of valid reasons were given as to why the servers would be locked behind a paywall. Custom servers are like a lite version of modding, as was explained in the interview. There are various modes in the game that players want to play, like the War Mode which got increasingly more popular over time. So, the idea is to build a platform for game modes, and naturally, if you give free servers to everyone, you’re going to lose money.

What does this mean for PUBG, we don’t know, as it seems the players are very allergic to anything that is connected to a paywall in the game, so we are waiting to see what will players say about servers which won’t be free.