Vampyr was a rather strange RPG that tried to do a lot of stuff. Great story, interesting characters, questionable combat, and an impressive atmosphere. Now it seems like the game will get new modes which will focus on emphasizing certain aspects more than others. 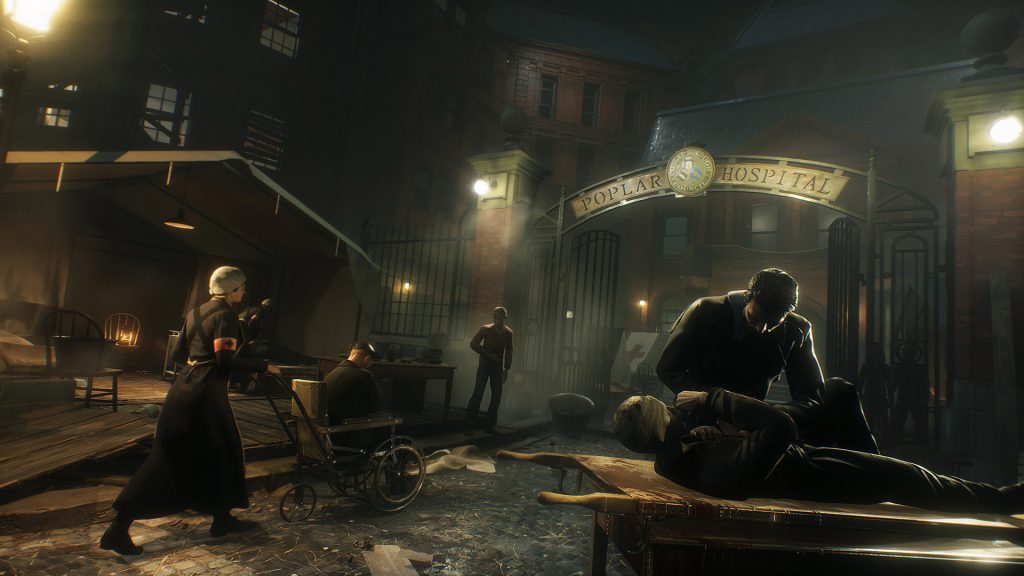 So the base game didn’t exactly have stellar combat, and there are people out there that think the price of the tag is too much for a “mediocre” title such as this. That is a debate for a different time, as we are here to talk about the two new modes which we will be getting sometime later this summer. As always, we don’t get an exact release date, but this narratively-driven gothic action-packed RPG may keep you occupied until the content update arrives.

The update is also bringing various optimization tweaks as well as a Story mode and a Hard mode. As you can imagine, the Story mode will tone down the combat a lot so you can focus more on the story. On the other hand, you have the Hard hard which puts more focus on fighting enemies in the game. 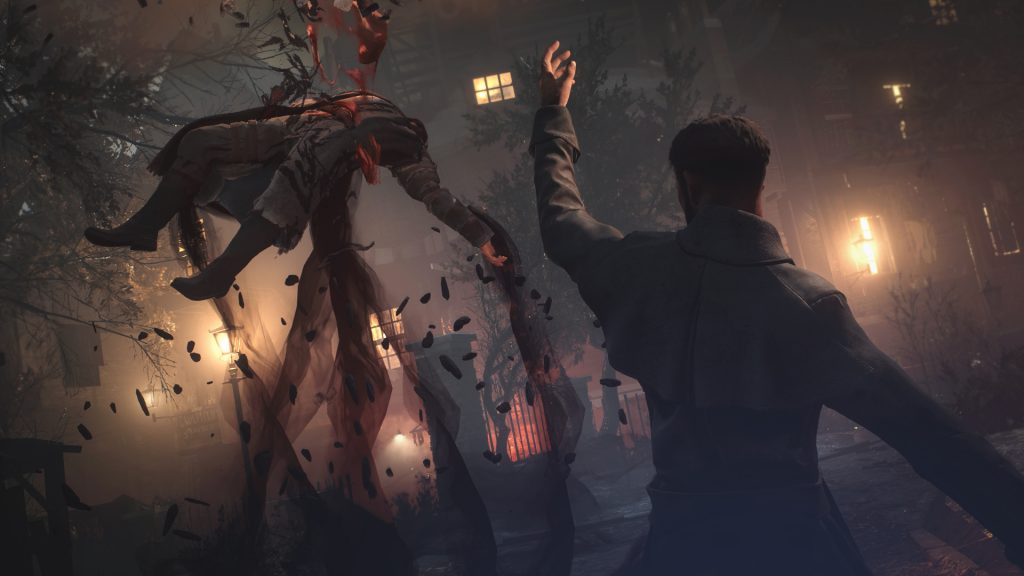 Both of these new modes will be great additions, and we hope the developers add more free content to Vampyr over time, as in its current state, we kind of understand why players are saying that the game isn’t worth the triple-A price tag.

But, if you like games with vampires in it, this could be something that you would enjoy.

Prey: Mooncrash Gets Another Free Update