Dauntless Gets New Patch Ahead Of Open Beta

Before you make your game accessible to everyone through Open Beta, you actually need to make sure that you’ve got enough content. You also want to remove as many bugs as humanly possible, as a large number of bugs can deter a lot of players from a game. The developers of Dauntless started preparing for their upcoming Open Beta with an enormous patch that’s bringing all kinds of things to this title. The “Seeking the Horizon” patch brings new islands, daily challenges, the reputation system, quality of life improvements, new Behemoths, and lots of more things to Dauntless. 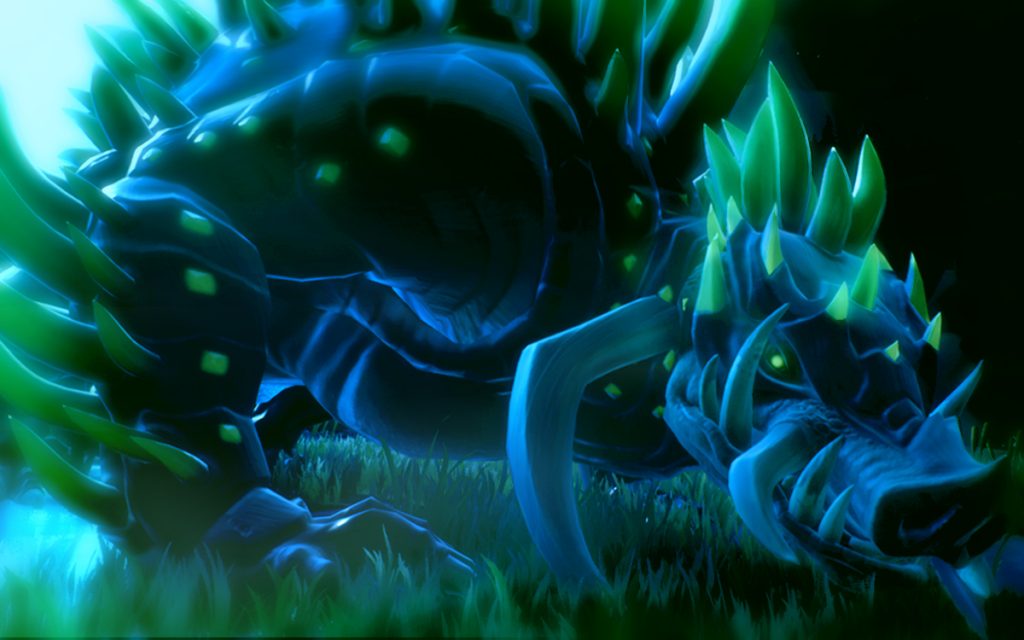 Let’s start things off by telling you all about the new majestic beasts that are arriving with this patch. Players can visit The Shattered Isles if they want to take on ferocious creatures like The Bloodfire Embermane, Firebrand Charrogg, Frostback Pangar, and Razorwing Kharabak. Two Dire Behemoths from before, Deadeye Quillshot and Moonreaver Shrike have also returned, and they are even more powerful than they were before. 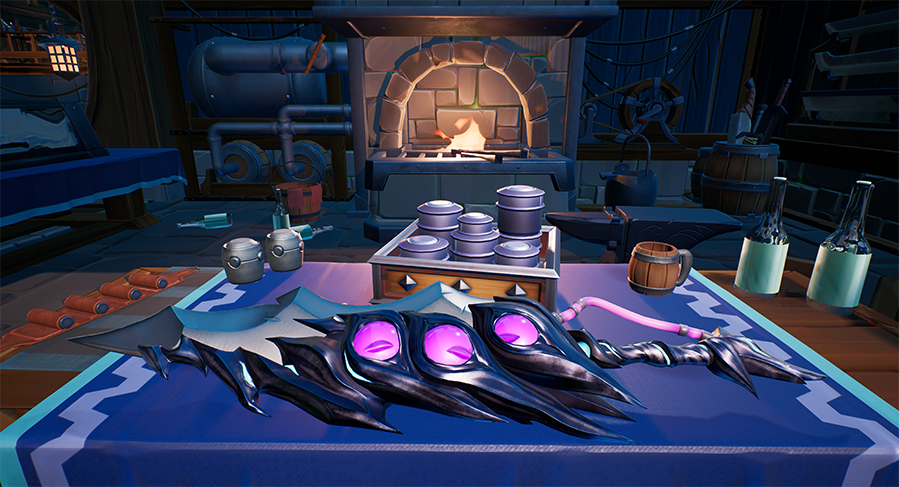 If you wanted to make some awesome weapons in Dauntless, then you will be pleasantly surprised to know that you can now craft exotic gear which gives unique abilities to Slayers that wield them. The fierce Maelstrom has also been added to the game, and it is a place where players get to take down brutally strong Behemoths which drop the materials necessary for crafting these exotic weapons. If you want to know all about the many features that this patch brought, we suggest that you go read the full patch notes on their official site.

Next Phase of Zombie Games Could be the Best Yet