The third year of Dead by Daylight looks to be a very special one for players. The game’s developers have been working hard on figuring out ways in which they can improve the player’s experience, and it appears they are doing so in a number of ways going forward.

Revealed on the official website, there will be the option of being able to unlock non-licensed killers and survivors, meaning the original characters that were created for the game, via gameplay as opposed to having to purchase them through DLC. This is something that will prove extremely popular with fans, who will no longer have to shell out for characters in the game. There are plans in place to introduce licensed killers and survivors based on popular movie franchises too, though a statement on the official site claims that this might be a very short or long experience. 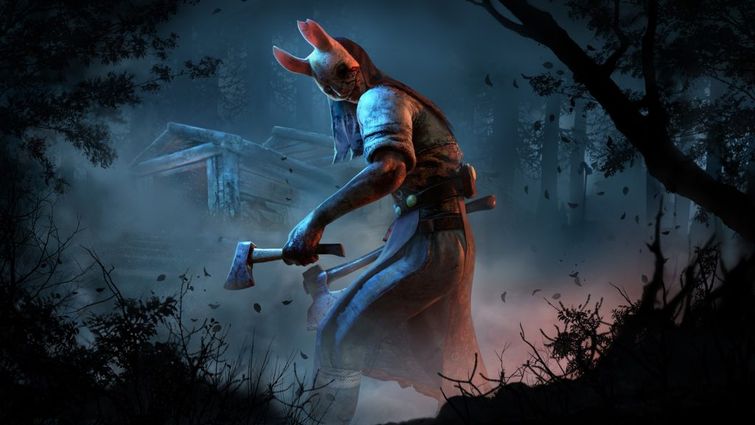 Other neat features are coming too, including a leaderboard progression system with rewards, and a tutorial mode for beginners also. The latter is something that will be well met for new players, as well as giving seasoned players the chance to brush up on their skills.

Dead by Daylight is now available on PC, PS4 and Xbox One.