One of the coolest things about video games is that the worlds they’re set in can be so vast and so full of stories that we here in the real world want to expand upon those stories as best we can. Thus, publishers create comics, videos, or even books to help flesh out the characters and stories that define those worlds. In the Dragon Age games, one of the more popular characters is a dwarf named Varric. In the games, he’s actually famous for having written a book called Hard In Hightown.

Well, that claim to fame of his is about to get a lot more viewers, as Dark Horse Comics is set to actually make this book for real. The full book will be available for $20, and will be a 100-page illustrated novel. Here’s a description of the book:

Twenty years of patrols have chiseled each and every stone of the Kirkwall streets into city guardsmen Donnen Brennokovic. Weary and weathered, Donnen is paired with a recruit so green he might as well have leaves growing out of his armor. When the mismatched pair discover a dead magistrate bleeding out on the flagstones, they’re caught up in a clash between a shadowy organization known only as the Executors and a secretive group of Chantry agents–all over some ancient artifact. 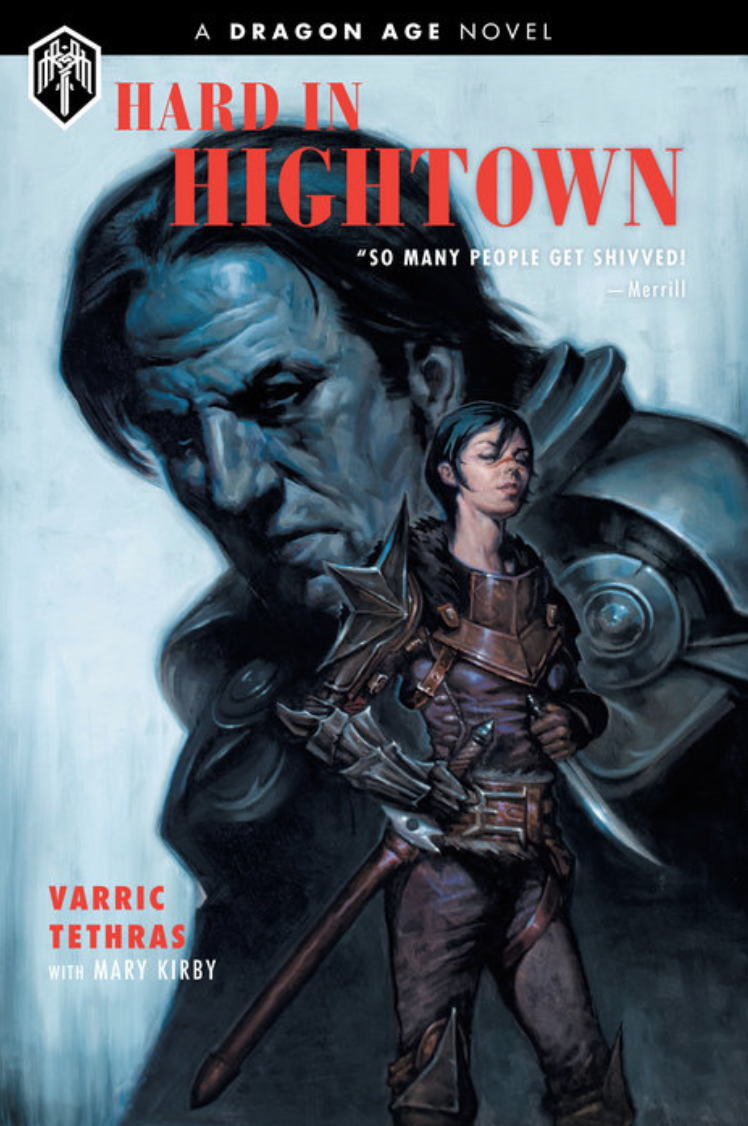 The book is still credited to Varric for “writing” it, but Bioware’s own Mary Kirby gets credit as well. As she should, as she is the one who wrote what Varric said and did. The book will be illustrated by Stefano Martino, Álvaro Sarraseca, Andres Ponce, and Ricardo German Ponce Torres.

The book itself will be out by July 31st, however, you can pre-order it now if you wish, just click here to do so.

No word as of yet if Dragon Age will return to games anytime soon.

PS VR Could See 130+ Games To Release This Year