Last December, Techland announced that Dying Light would be getting an independent add-on to try and conquer the battle royale craze. Contrary to its rivals, Bad Blood only allows six players to enter the island, which serves as a battlefield for the battle royale mode.

The gameplay is based on the usual recipe: players are thrown out of a helicopter, then you have to collect everything that can ensure you are the last survivor who can leave the island. To do this, you will have to look for equipment, loot corpses, and eliminate the other 5 contestants. 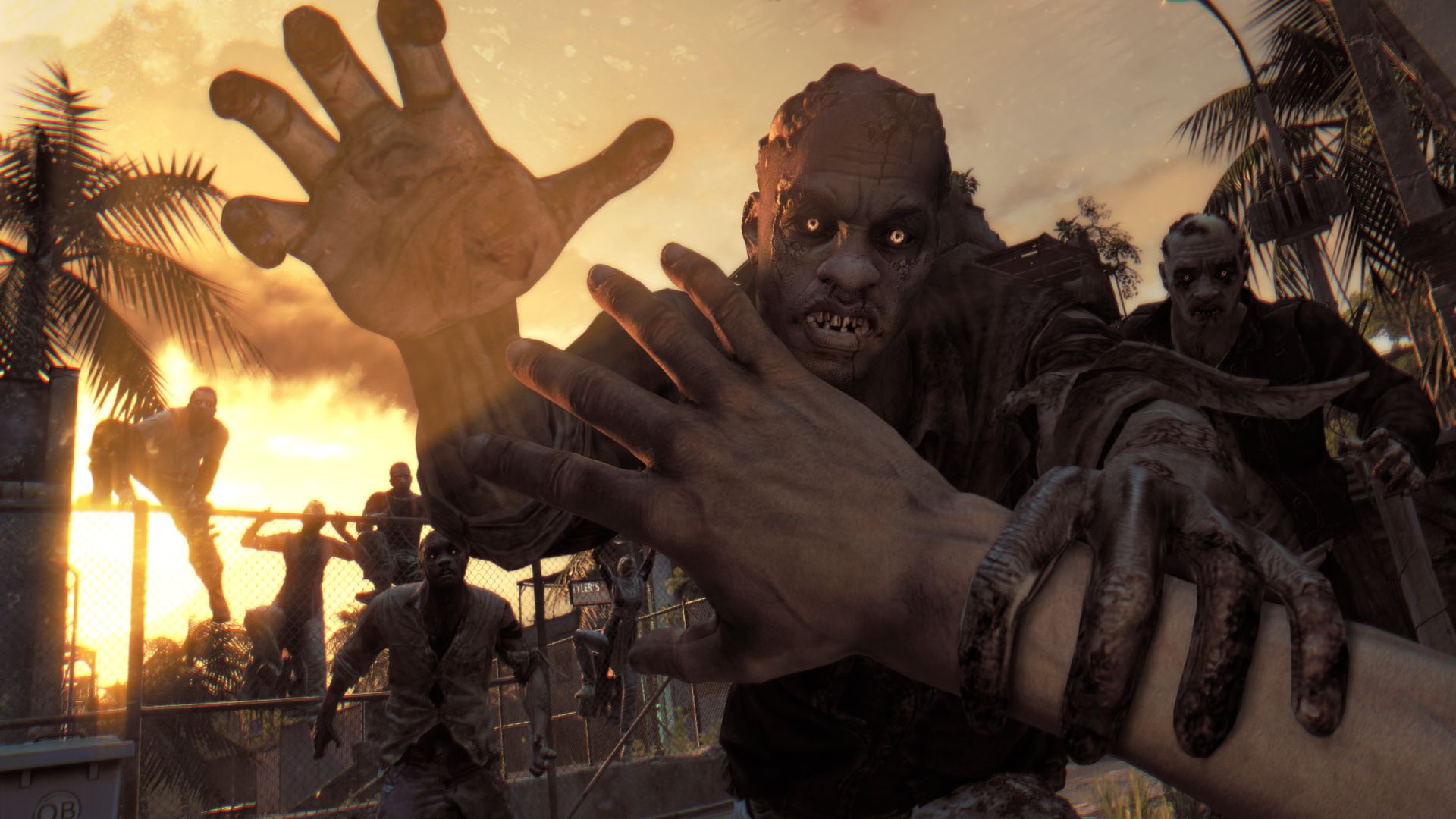 In Bad Blood, however, the twist is that the island will not only host players but zombies as well. The helicopter only picks up the survivor if the appropriate number of zombie DNA was collected, which includes having to beat a boss zombie.

With this, Bad Blood moves towards a more aggressive gaming style, as it will not be enough to avoid the opponents and wait for them to finish each other off. Dying Light: Bad Blood is currently in a testing phase, and a public test is coming soon. Its concept seems interesting and it does seem to add a bit of spice to the currently overly popular battle royale style.