EU Servers In Ring of Elysium Still Have Lag Issues

Ring of Elysium, one of the better free2play battle royale titles, still has lag issues in its EU servers, and players are complaining. 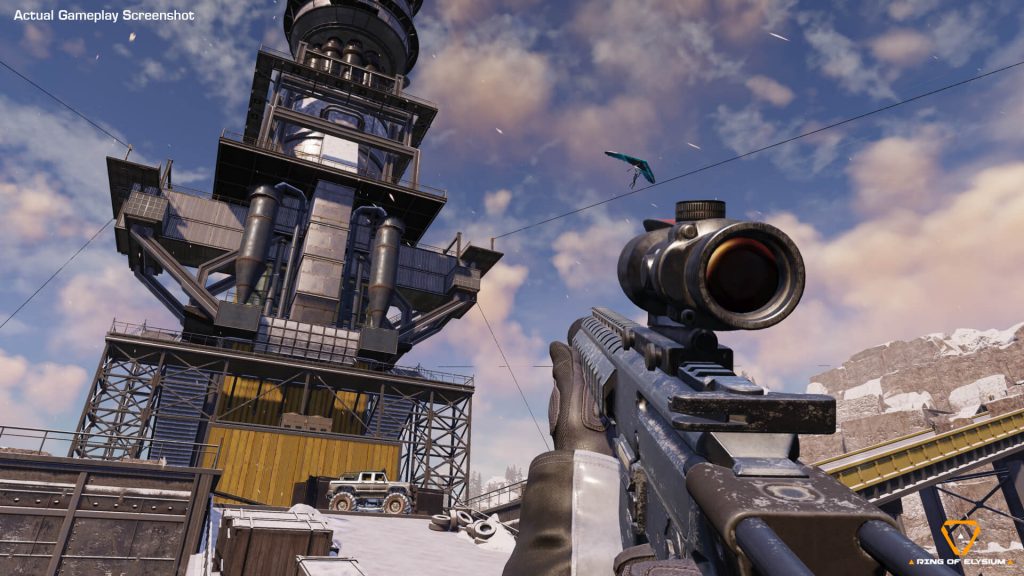 In the sea of battle royale games, Ring of Elysium stands out, mostly because it’s an Early Access title that’s more complete than many released games. Add satisfying gunplay, movement options for all loadouts, spawn points that are chosen by the players, and so on.

All in all, Ring of Elysium is a breath of fresh air that isn’t so fresh, but it is refreshing to play. We are most impressed by the movement abilities that each loadout has. This means that you won’t be spending most of the match running around the map, like in PUBG if you don’t have a vehicle. Instead, you can use snowboards and gliders to move, which is awesome. 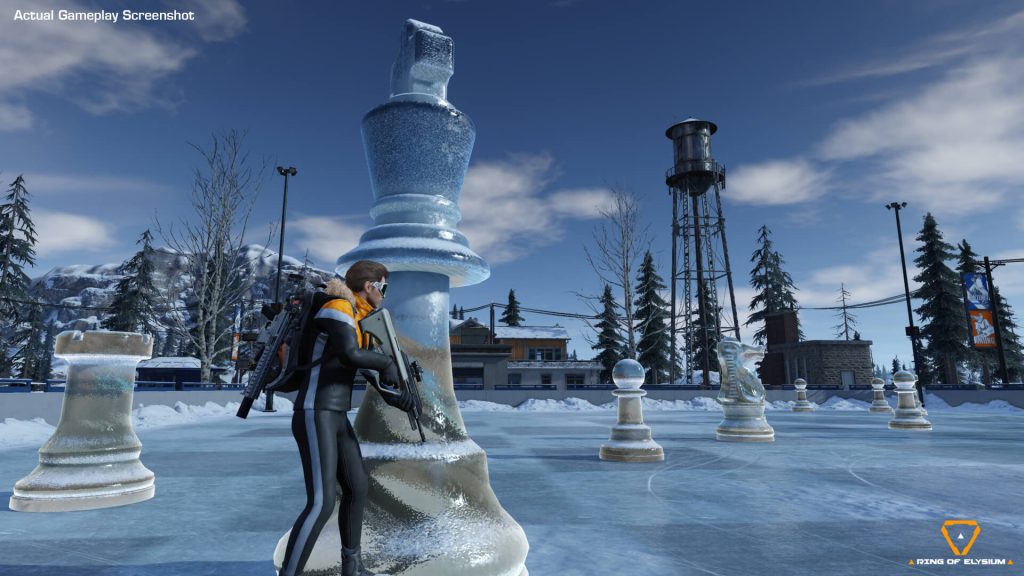 But, that’s enough about the game. Let’s talk about some issues that are found in the EU servers. Not so long ago, European players only had the option of playing on the North American servers. This meant that they would experience immense lag. Thankfully, EU servers launched recently, but the issues with the lag remained. 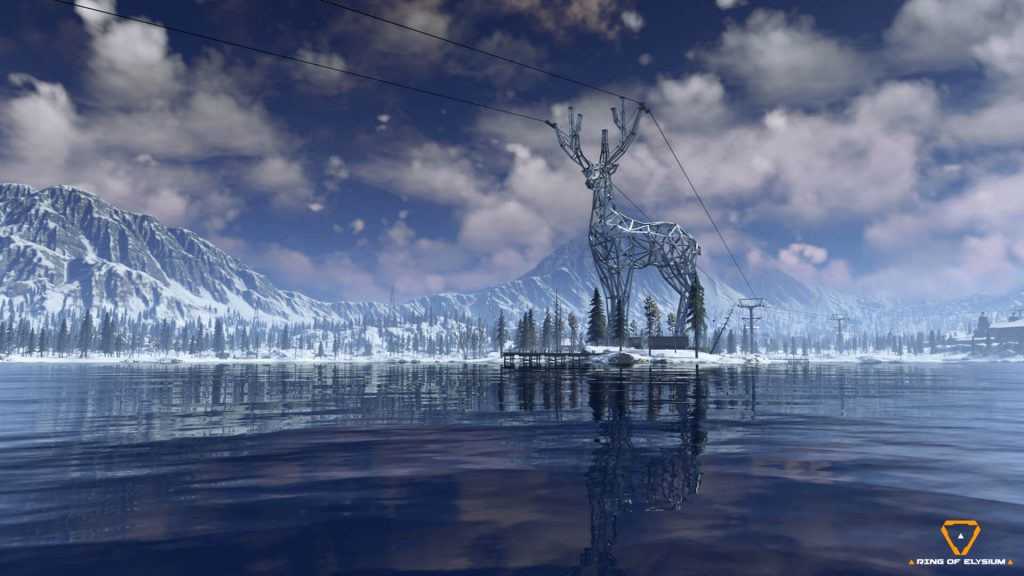 Tencent reported in a Steam post that they are talking to their server providers. When will things get fixed? We don’t know exactly, but we’re certain Tencent will handle this problem swiftly.