When Fallout 76 was announced by Bethesda earlier in the year, many fans were skeptical, but optimistic. After all, Bethesda had a long record of being really good with their titles. Yet, when the game actually launched, there were bugs and glitches all over the place. Much more than a standard Bethesda title would have. What’s more, a somewhat lack of content also made the game kind of boring to play, even with friends. It definitely hasn’t been the launch that they were hoping for.

As we continue to read your feedback and watch your streams, we understand there are also a number of frustrating issues. We want you to know that we’re committed to rolling out fixes and features on a regular basis, and implementing changes based on your feedback. We also continue to work on an incredible list of updates for the game, including new quests and events, new Vaults opening, a faction-based PvP system, and much more. We’re confident, with your support, we can make Fallout 76 an incredible experience for years to come. 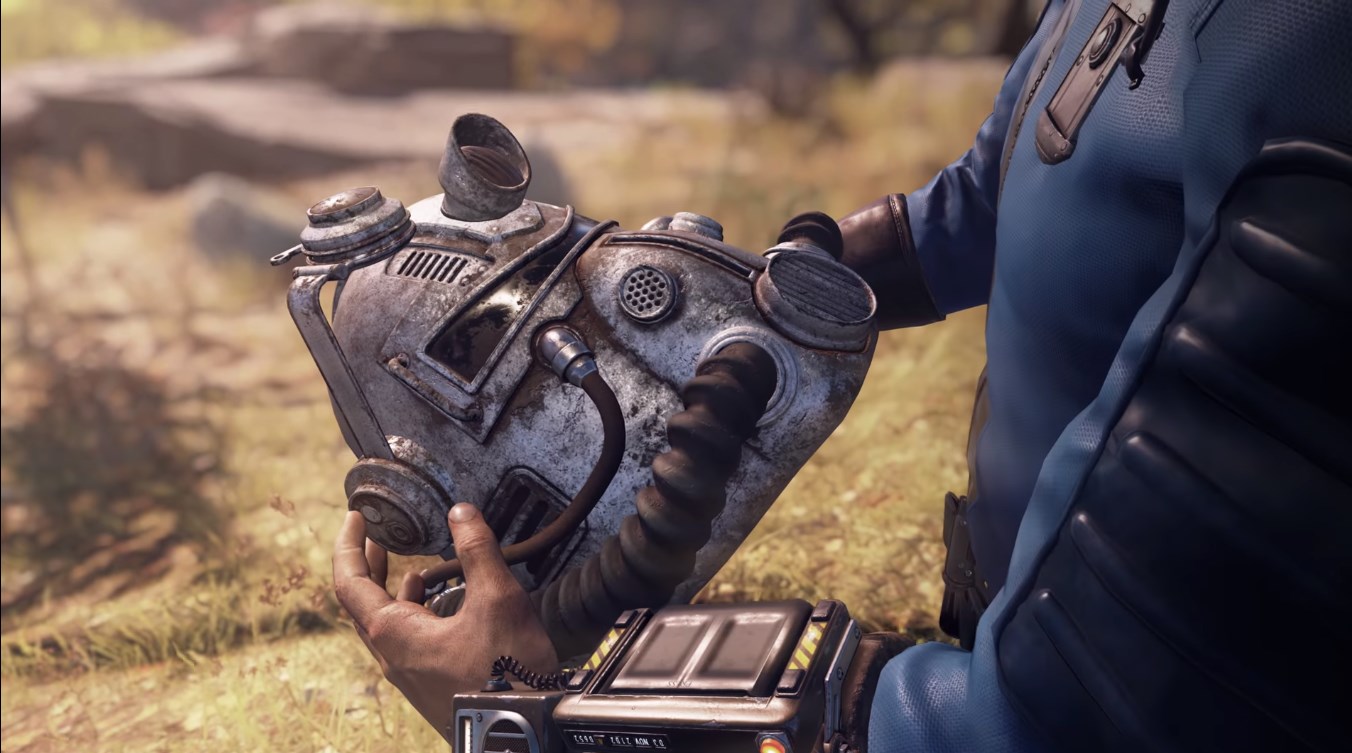 The next major patch for Fallout 76 is going to come next week on December 4th. This parch will feature many improvements, but two bigs ones are ones fans have been asking for:

It’ll be very important for Bethesda that they fix as much as they can as soon as they can. Else, the game will start to lose a lot of its gamers.

Riot Games Getting Ready For New League of Legends Tiers