Bethesda is already well known for the questionable game states of their titles, and it seems like Fallout 76 will have more problems. 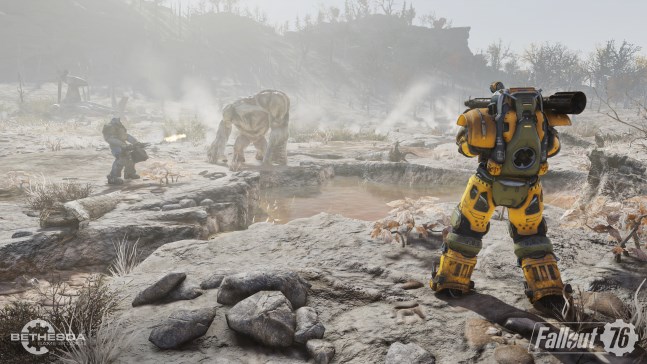 The first PC beta for Fallout 76 was quite disappointing. Not because of the game itself, but because certain issues delayed your experience for quite a lot. Because of it, many players didn’t even get to play the game since they had to redownload it. This bug with the launcher was catastrophic, so Bethesda gave PC players another beta. 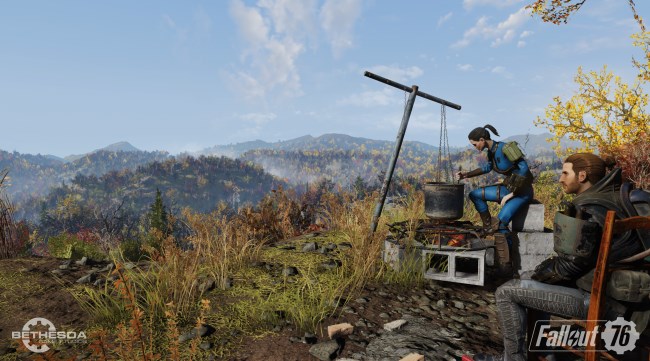 From the looks of it, the second PC beta went much smoother. But, as we found out in a PC Gamer article, it seems the game has many issues that are still waiting to be discovered, and Pete Hines confirmed that. Even though the point of the beta is to let players see an unfinished product and have some fun with it, the bug with the launcher was an embarrassment. One Bethesda didn’t expect to happen at all. 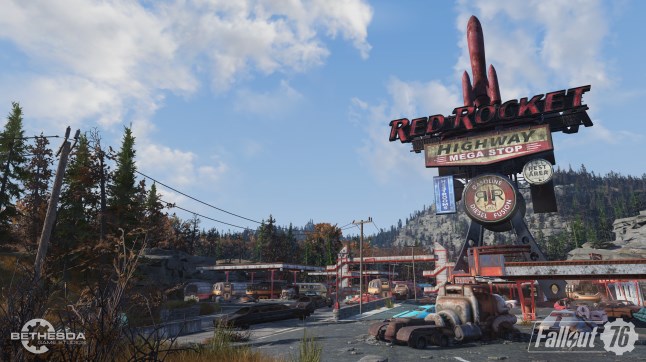 Huge online titles like these ones are bound to have problems. Especially if you’re playing a beta version, but it seems that Fallout 76 doesn’t have many in-game issues. Now, the question is, will everything be ready for November 14th? The launch of this online-only multiplayer survival shooter is almost here, so let’s hope Bethesda has things under control. 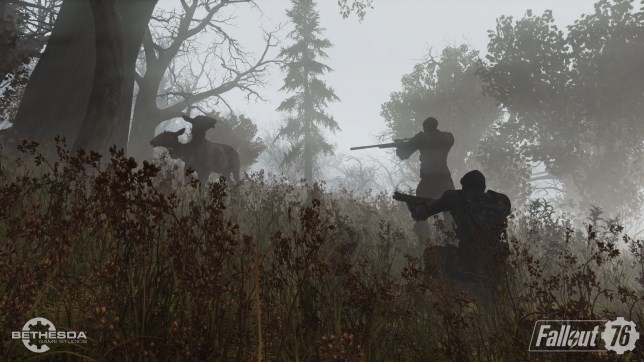 Have you played the PC or the Xbox One beta? If you did, what are your thoughts on Fallout 76? Is it the game you were expecting or something else completely? Let us know in the comments section!