Square Enix has begun the beta for Comrades in Final Fantasy XV today, bringing the multiplayer aspect to the single-player RPG.

This beta will give players the chance to create a character online and team up with three others who are playing the game online. This offers access to content from the full experience, that of which has yet to be announced in terms of its release date. Players won’t level up, with only certain locations and weapons being included, with a short amount of quests and limited customization options. 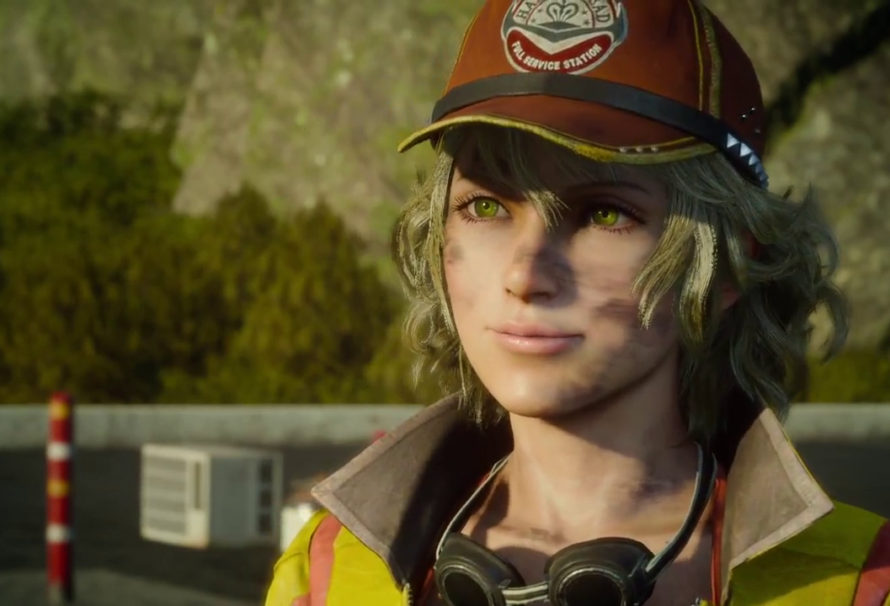 To participate in the beta, you’ll have to own Final Fantasy XV and its season pass, as well as having a PlayStation Plus or Xbox Live Gold membership, depending on which console you own. Season pass owners will get it free of charge, whilst those without will be able to purchase it. The price of Comrades has yet to be revealed.

Final Fantasy XV is now available on PlayStation 4 and Xbox One. Comrades offers on online experience to what was originally a single-player only game, so if this is something that you felt was missing from the base game, then keep an eye out for more information on the release of Comrades.

Should You Be Hyped For The Open-World Star Wars Game By Ubisoft?