The new Fortnite patch is here and we can look forward to playing a new exciting Limited Time Mode with jetpacks. The Guided Missile weapon has also returned to the game. 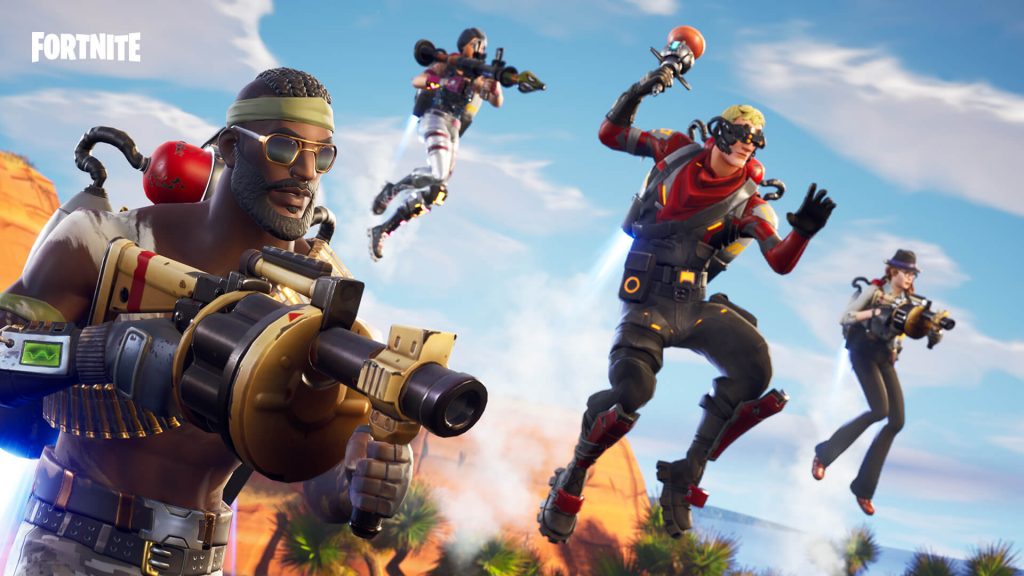 Fortnite is already one of the faster battle royal titles, but we always wanted some kind of transportation in it. We want something like a motorcycle or a fast car to zoom over the battlefield, and even though we didn’t get that in this new LTM, we did get jetpacks. In all honesty, jetpacks are much cooler than any vehicle you can imagine, as it allows you to fly. Who doesn’t like flying? Especially when you consider that you can only use Explosive Weapons in this mode, which makes everything a lot more chaotic and a lot more fun.

Floor Loot spawners occasionally drop a Jetpack or two, so keep your eyes on that if you want to snag one for yourself. The between-storm wait times have also been reduced since players will find loot pretty quickly, and the developers expect the matches in this mode to last for about 20 minutes or less. 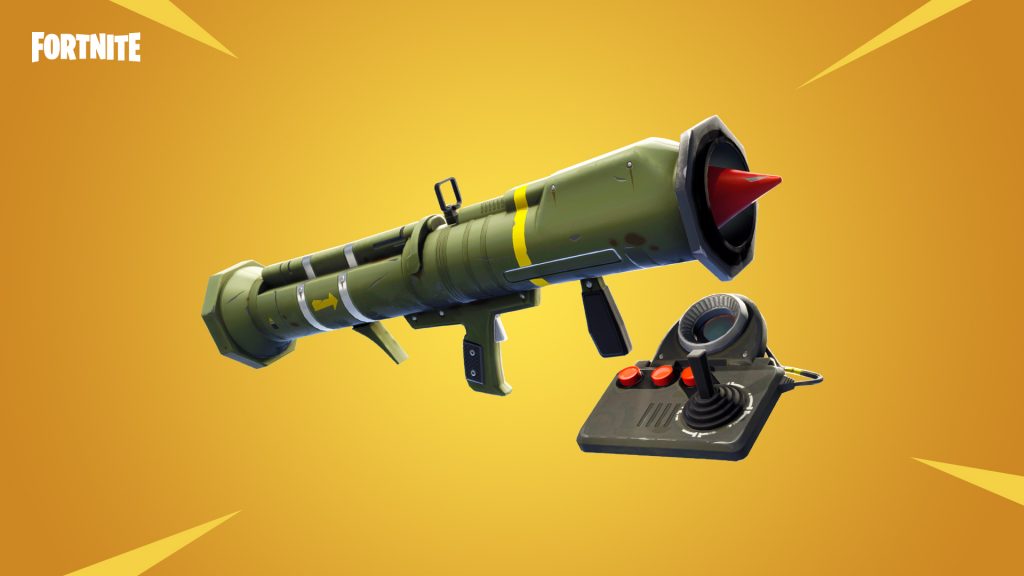 Now, have you had a chance to play with the Guided Missile? It was a weapon that was quickly introduced a while ago but then quickly removed. It seems like a rocket launcher which has a guidable missile was a tad bit too strong. Now it’s back, and its power level was lowered so it shouldn’t be too strong anymore.