Freddy Krueger Makes His Way Onto Consoles in Dead by Daylight

Dead by Daylight has finally introduced A Nightmare on Elm Street Chapter to console versions of the game, having previously released on PC.

An excerpt of the official description reads: There are boogey men, and they do live under your bed. They are inside your room, and inside your mind – your dreams and sometimes dreams come true. Freddy Krueger knows the true meaning of haunting. The true meaning of pushing someone into that dream state where you are uncertain whether you are awake or asleep – alive or on the verge of death. 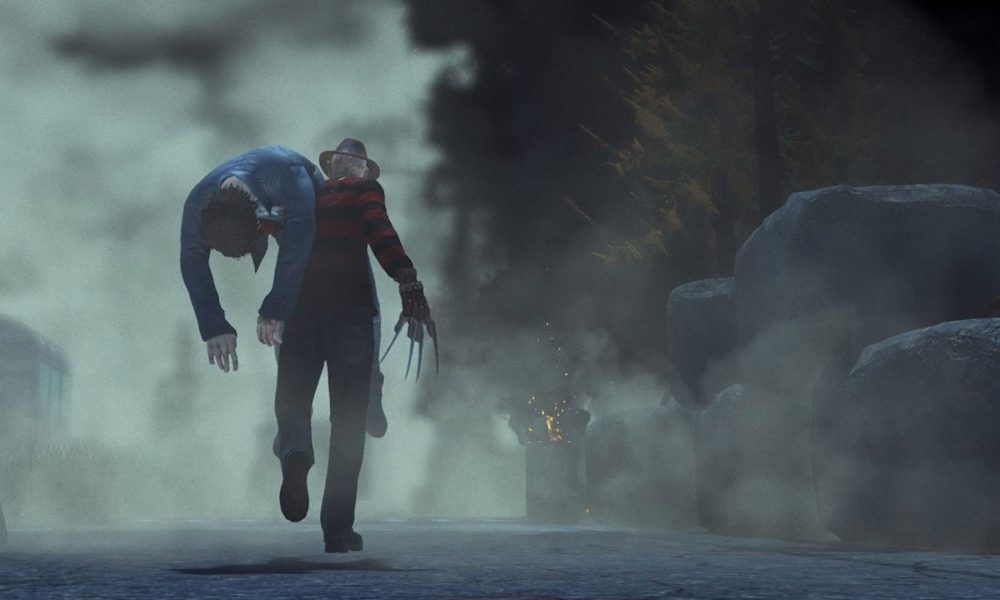 Dead by Daylight has introduced a few familiar faces to the killer roster now, having previously implemented Michael Myers and Leatherface to the asymmetrical horror experience. And now, there is the fearsome Freddy Krueger to do battle with, bringing his own set of perks, his trademark glove and new survivor in Quentin Smith, who is also equipped with his own perks, plus a new map in Badham Preschool, which featured in the 2010 remake of A Nightmare on Elm Street.

Freddy’s perks include Fire Up, Remember Me and Blood Warden, whilst survivor Quentin Smith brings the Pharmacy, Vigil and Wake Up perks to the game.

Dead by Daylight is now available on PC, Xbox One and PS4.

GTA V is The Best Selling Game Ever in The US

EA Could Make Subscription Services for FIFA and Madden