Alan Dabiri, the now former game director of HotS, has resigned from his position and is now working on a new project.

Heroes of the Storm is one of the best MOBAs out there. If you haven’t tried it, trust us, it is a true team-oriented game where solo play means nothing. It has some flaws, but it is a rewarding and fun title that most people overlook. The Game Director of HotS, Alan Dabiri, has resigned from his position and will work on another Blizzard project. We don’t know what other Blizzard project, or even if it’s some new project or existing ones like Overwatch or WoW. All we know is that he is no longer the Game Director, and we don’t know who’s going to assume that position. 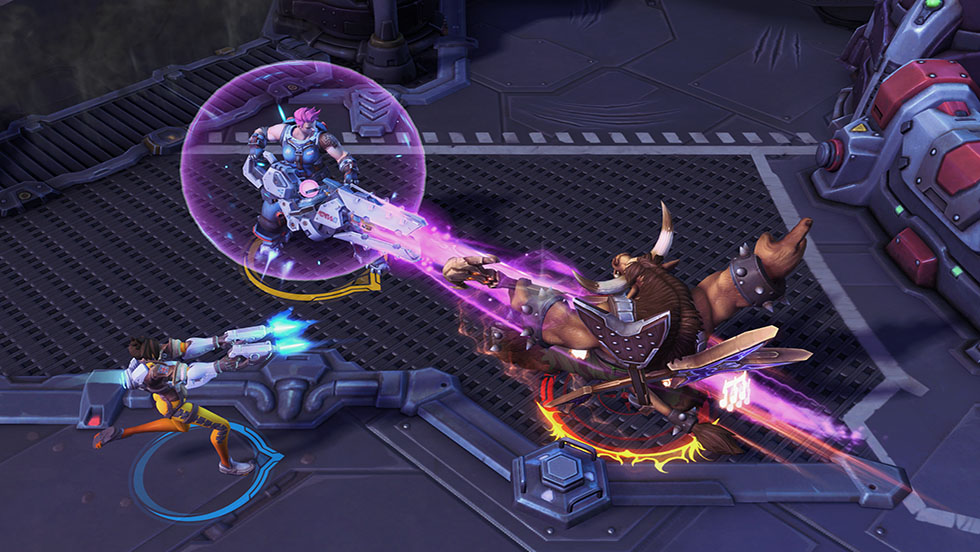 Alan did praise the production director, Kaéo Milker, quite a lot. Maybe he’s going to be the next Game Director. All that we know is that Alan has been a part of Blizzard for over 20 years. He is a capable man with many talents, and we are quite eager to know just what is he working on now. 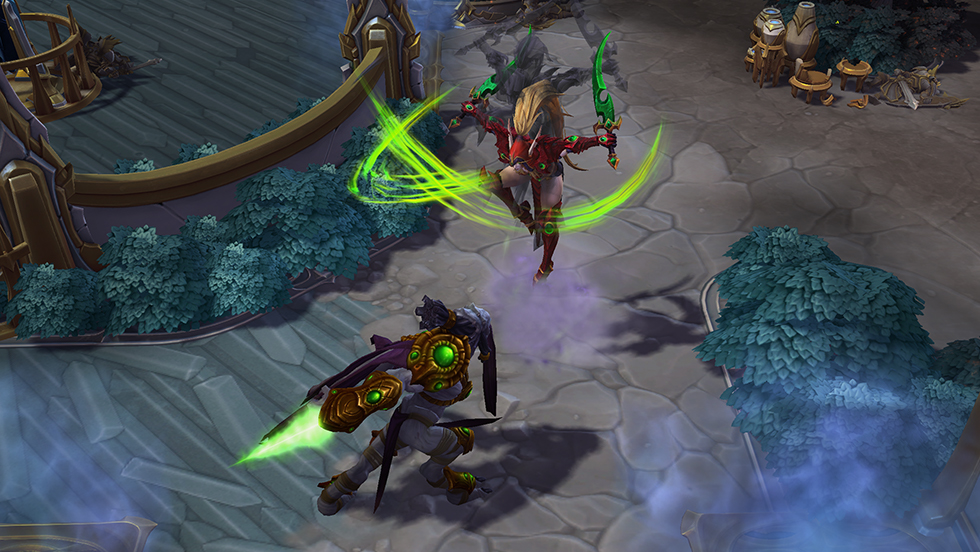 He did praise his development team and thinks that they will do their job splendidly even without him. That remains to be seen, as development teams can fall apart once their leader leaves. We hope this doesn’t happen, as Heroes of the Storm is on a nice path of becoming a much more polished game that will hopefully get a lot more attention later down the line.

You Can Cheat In Black Ops 4 By Using Emotes