The developers of Atlas, Grapeshot Games, want their players to know that they are working exceptionally hard on fixing the game. 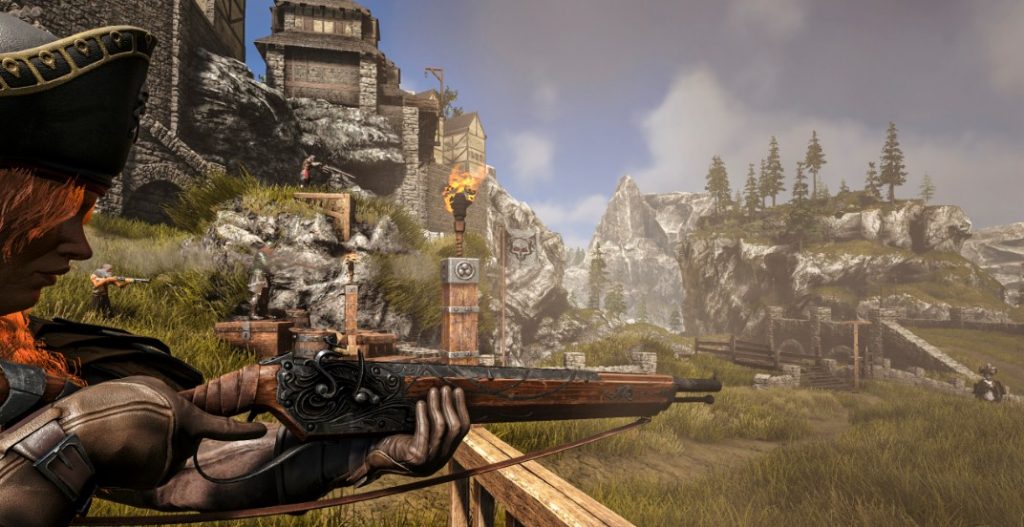 Is Atlas a game that could sometime down the line, with a lot of fixing and polishing, be an exhilarating pirate game with all kinds of amazing systems? Yes. Is Atlas currently a broken, almost unplayable grinding simulator with little to no fun aspects about it? Also yes. You see, when you market your game like Grapeshot Games marketed this title, you can’t be angry when people find out that the game they’re playing and the one shown in the trailer are completely separate entities. That, in turn, makes the players angry, and then a lot of problems occur. 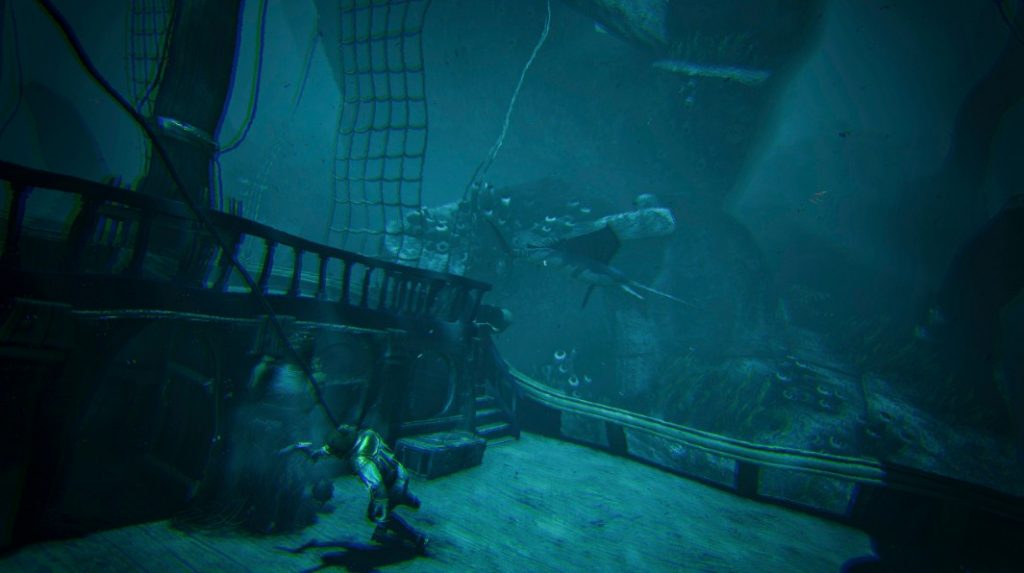 The developers sure do want to make their players feel assured. Atlas is being fixed, at rapid speeds it seems, and everyone can look forward to 2019 and all the joy it’s bringing. The game itself is so far from stable, yet alone enjoyable, but the ATLAS Dev Kit is on its way. Maybe that’s the way to go, so that players can fix all the bugs and glitches in the game themselves! It’s a terrific idea, and we all hope it goes well. They even said the Dev Kit would be released by January 7th, if not sooner so people can look forward to making their own content. 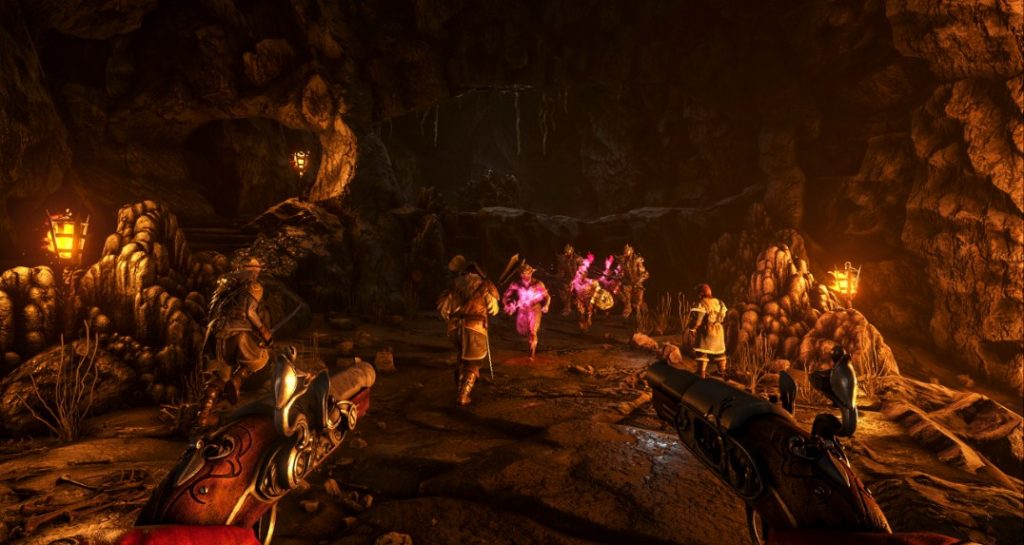 We still aren’t sold on this game, especially when you consider how misleading the trailer for it was. But, maybe, in the end, Atlas becomes an amazing survival pirate game that everyone dreamt about. Who knows, all we can currently do is wait and see, so stay tuned for more coverage!