H1Z1: Battle Royal Got A Release Date For Its PS4 Version

H1Z1 fell behind in the shooter genre when the zombie craze was over and DayZ was replaced by PUBG, which then got replaced by Fortnite. Now, H1Z1: Battle Royal wants to get back on track, and the release date for the PlayStation 4 version has been revealed. 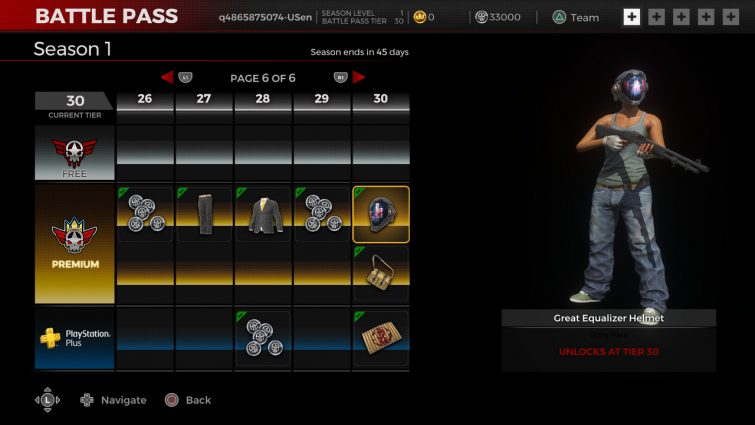 The game got quite a big player boost when it went free2play, and now we can’t wait to see if the number of players is going to increase even more when the title officially launches. Does H1Z1: Battle Royal offer anything that PUBG doesn’t? Well, not really, but it is free2play, which actually makes a big difference, as we saw when Fortnite took over the battle royal scene in a matter of months. 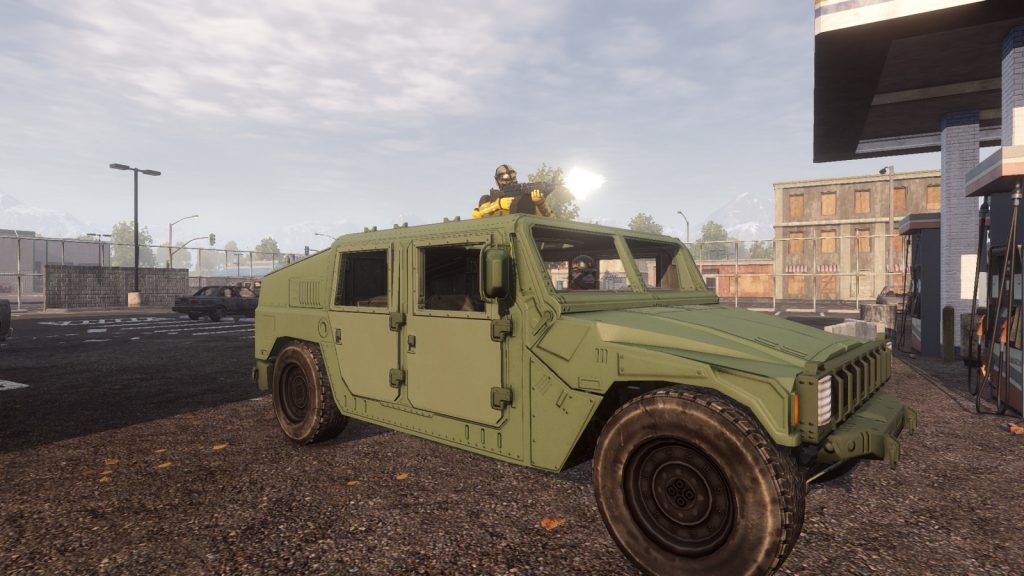 As we all know by now, free2play games like H1Z1: Battle Royal have to find some way of making money, and that usually comes in the form of bundles and some sort of content passes. And what would you know, there are both of those now in the game. The title will launch on the PlayStation 4 with the very first battle pass season which costs about $5, and there are also two bundles that you can buy. There’s the Viper starting bundle, which costs $4.99, and the Hardline deluxe bundle, which costs $34.99.

But, there is some better news in store for you guys. H1Z1: Battle Royal will launch on the PS4 with a Day One patch that is bringing new weapons and a vehicle to the game. We can look forward to the RPG and the SOCOM sniper rifle which is really powerful. Also, if you like playing in teams, you will be delighted to know that the game is getting the ARV personnel carrier that can hold up to five people at once.

You can try these weapons and this new vehicle on August 7 when the game officially launches on the PS4.