Is There “No Need” For Minecraft 2

There are a lot of perceptions and beliefs that are attached to the world of video games that doesn’t always jive with what actually happens. For example, one belief is that if a game is good, and sells well, it needs a sequel. When the fact of the matter is that some games aren’t built to have sequels. Rather, they’re meant to be one-offs in one form or another. Rocket League is one such title, and another one is Minecraft. As Microsoft doesn’t think there needs to be a Minecraft 2.

Don’t get us wrong, there are “other” Minecraft games, like Story Mode, and one coming up that’s an adventure title called Minecraft: Dungeons. But as for a pure sequel, Microsoft doesn’t want it, and one of their heads, Helen Chiang, explained why to Business Insider:

“The way that we’ve decided to expand – and I think ‘Dungeons’ is the first example of that – is a way that we’re trying to keep our community together,” Chiang said. “That’s why our updates our free. We don’t want to ask [players] to move from ‘Minecraft 1’ to ‘Minecraft 2.’ We want them to just enjoy ‘Minecraft.’ And there’s other ways that we can expand that are more meaningful and authentic to what we want to be, rather than just releasing another iteration in the way that most other franchises do.” 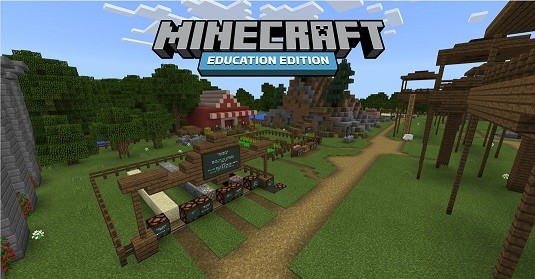 So in their minds, if a Minecraft 2 model was made, it would divide the fanbase as to whether they should play the original game, or the sequel, and they don’t want that. They want a unified front playing the main game, and then groups playing the spinoffs should they choose too.

It makes sense when you think about it, they have between 90-100 million players in Minecraft every month, and the game itself (in all its various ports and versions) has sold over 150 million copies. Why mess with that success?