Besides the new sessional event that we got in the form of the Overwatch Archives 2018, there’s also a new patch. As you would expect from a patch, it’s bringing lots of bugfixes, but also some changes to the heroes, most notably Reaper and D.Va. Reaper is getting some slight buffs which should help him track down fleeing targets, and D.Va is getting a minor nerf to her damage. 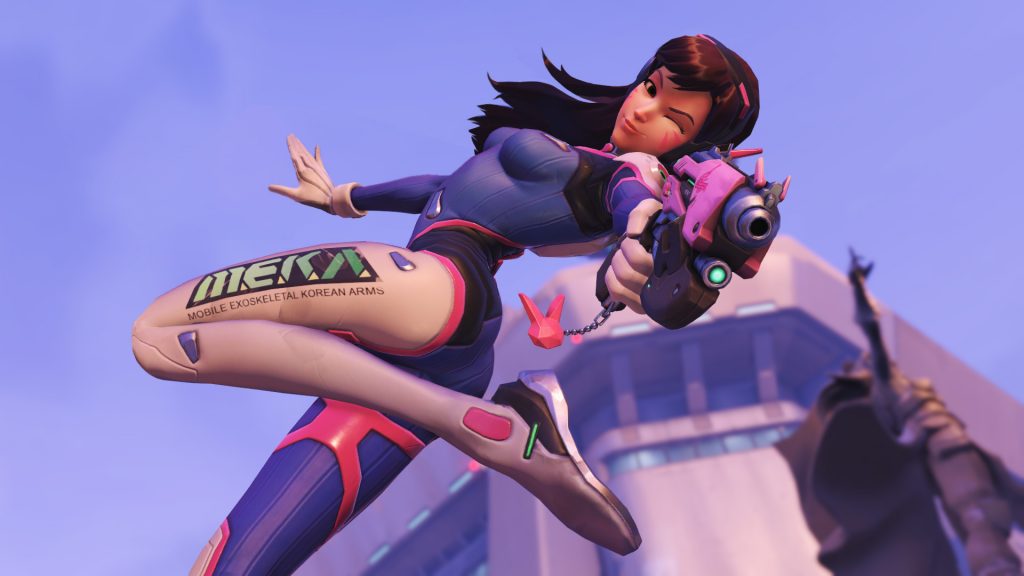 Let’s start things off with the hero that’s getting nerfed. Heroes that do burst damage always need to have their numbers in check, as they can pretty much blow up anyone that has a smaller health pool in an instant. That’s why Blizzard nerfed D.Va’s explosive damage from her Micro Missiles (from 6 to 4) and the impact damage from her Boosters (from 25 to 10). This will tone down her insane burst rotation, which should give you a second or two more to escape. Reaper, on the other hand, has received some buffs. They actually seem more like quality of life changes, but nonetheless, they do make him stronger. His Hellfire Shotguns will get reloaded after he uses Death Blossom, and more importantly, his Wraith Form can now be canceled. The move speed of the Wrath Form has also been increased from 25% to 50%, which gives him a lot of mobility when he’s chasing down a fleeing target.

The patch also brought some minor bugfixes to Overwatch, but nothing major.