League of Legends Is Getting A PvE Mode

Riot Games should just make an animated movie or something at this point. Their latest League of Legends video was absolutely amazing, and it announced a lot of upcoming content.

Have you seen the Odyssey animated trailer? It is absolutely amazing, and that was to be expected. Riot Games always find a way to create captivating animated trailers, so at this point, we want a movie. Everyone would go and watch a League of Legends movie, especially if Jinx is the main character.

We are now wondering, what kind of PvE mode are we getting next? It isn’t shown in the animated trailer, but it will feature Ziggs. The Odyssey event is starting on September 12th, and as expected, it is also bringing new skins. The trailer mostly focused on Jinx, Malphite, and Yasuo, which are getting Epic skins. Judging from the trailer, they look pretty awesome, even though the Legendary skin for Kayn wasn’t given all that much attention. 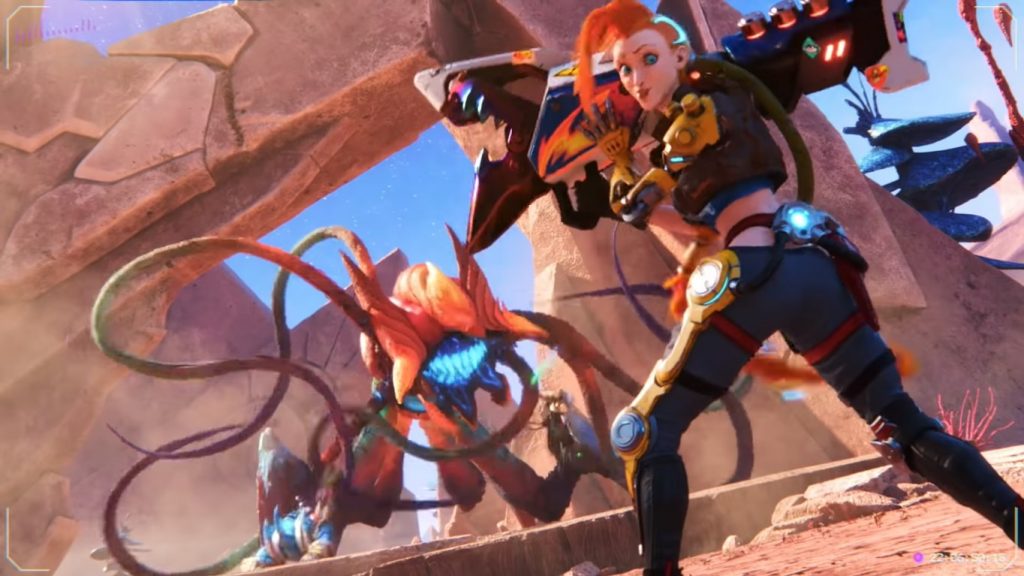 Sona was also briefly shown in the trailer, as she is getting an Epic skin as well. There isn’t much information on the Odyssey: Extraction event, which sounds really cool. Don’t worry, the Odyssey event is also coming with Ward skins, icons, emotes, and mission rewards, so that all League of Legends players get to obtain some sweet loot while also having fun.

Did You Get Your Free Fortnite Emote?