Man Got $20, 000 For Finding A Flaw In The Steam Security System

Some people exploit a security flaw when they see one, but Artem Moskowsky found one in Steam and got paid for bringing it to Valve’s attention. 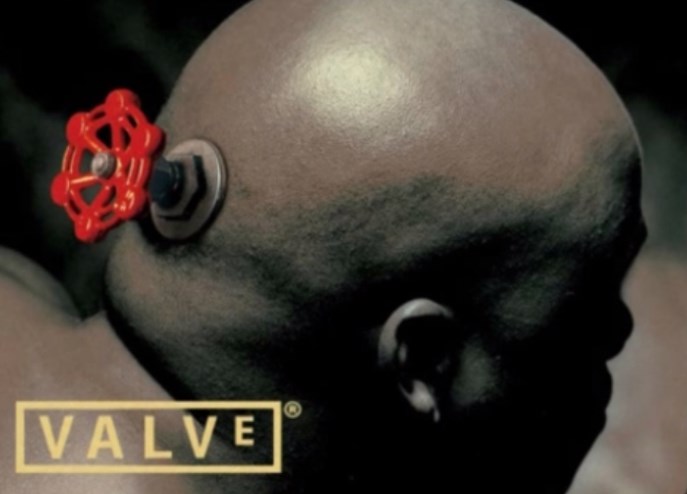 Hacking isn’t really what most people think it is. In most movies, you see a guy with a hoodie type something really fast and bam, something has been hacked. That’s not how that goes exactly, but you see where we are going with this. That being said, most hackers aren’t really nice guys. They are the type of people that exploit weak security systems and find holes in them in order to get to the thing that those security systems are protecting. Well, a fellow by the name of Artem Moskowsky found a way to generate an infinite number of keys on Steam. He then told Valve about this and got rewarded with $20,000.

When you think of a company as large and Valve, you wouldn’t assume that you could hack their platform, Steam, that easily. But, you would be surprised at how many people there are in the world that are extremely good at just that. Most of them just won’t go to the company whose product they managed to crack and say: “Hey, there is a flaw in your security system”. It seems like Artem Moskowsky found a way to generate a key for any game he wished for. Strange to see him give up on such an opportunity, but Valve made sure to reward him handsomely for this act.

What would you do if you could get the chance to make an infinite number of game keys? We would just gift everyone Dark Souls III. The suffering and enjoyment this game brings should be shared with everyone.

Black Ops 4 Getting A Soviet-themed Nuketown