The Cyberpunk 2077 cinematic trailer featured Keanu Reeves and the release date for the game, but we didn’t get a gameplay trailer this time. 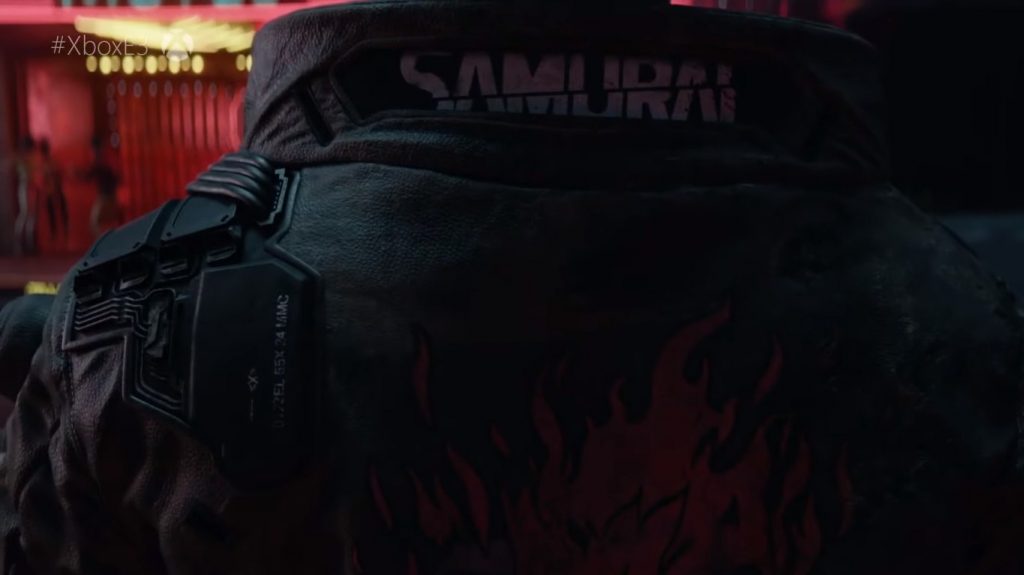 The great thing about Reddit is that you often find all kinds of useful information there. The Cyberpunk 2077 Reddit just informed us when we’re going to see the game in action again. August is when CD Projekt Red’s going to show us another gameplay demo of their upcoming sci-fi RPG. So, we just have to wait 2 more months in order to get another glimpse at this complex experience that is starring Keanu Reeves as Johnny Silverhand. Even though he’s supposed to be dead in the timeline that’s being used for Cyberpunk 2077, we’re guessing that he’s going to be a ghost or something like that.

April 16th, 2020 is when the game is getting released. Some expected to wait a lot more before getting to play this title, while others speculated that we would be getting it sooner rather than later. Whatever the case may be, everyone is waiting for Gamescom to see V in action once again. 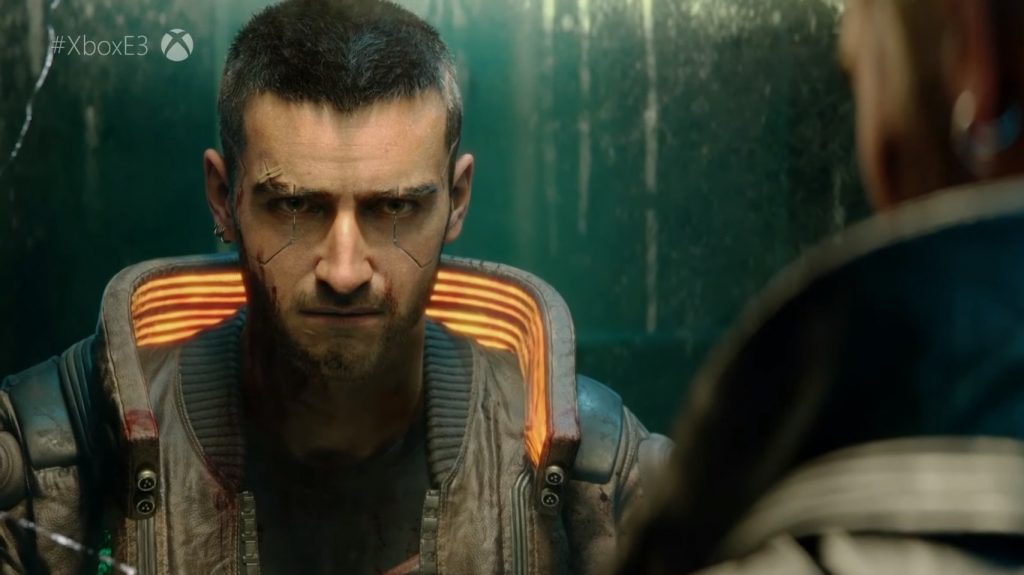 The entire Cyberpunk 2077 part of the Microsoft’s E3 2019 presentation was magical. Especially when one guy from the audience says: “You’re breathtaking” to Keanu. Only an actor as loved and adored as him can get that kind of response from an E3 audience. This is definitely going to an E3 to remember, as many highly anticipated titles got announced and we got some amazing surprises. 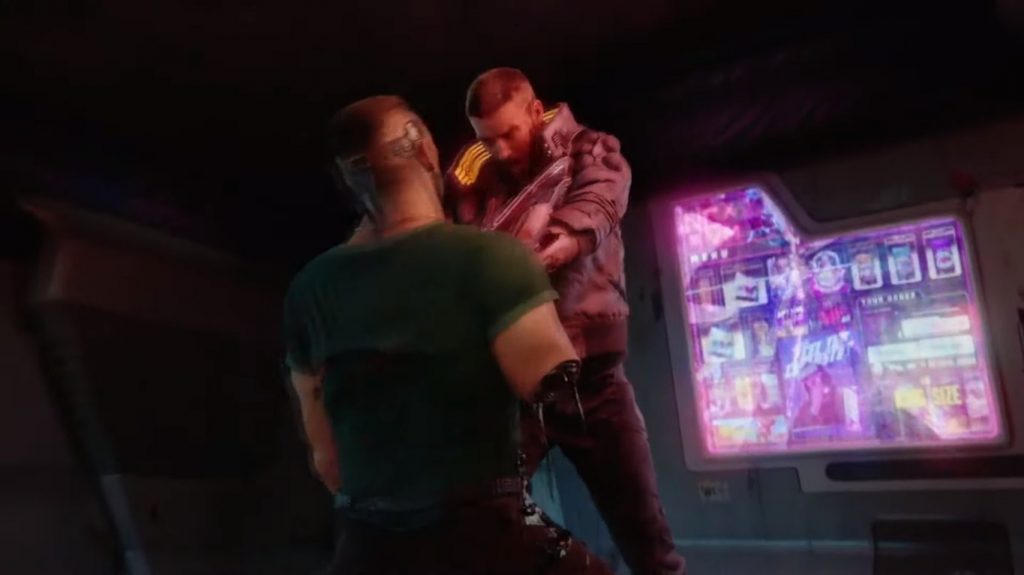 What are your thoughts on all of this? Let us know in the comments section down below!