The first round of testing for CoD: Black Ops 4 has concluded. Now, are you ready for the second one, which is going to feature the Blackout mode? 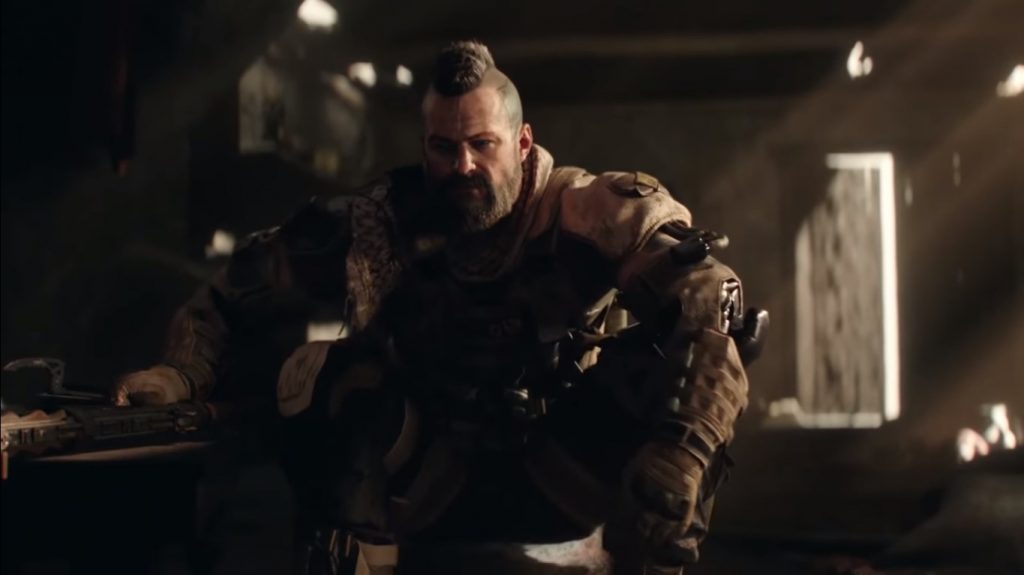 Battle royal modes are taking over the world, it’s official. Next thing you know Minecraft will be getting a battle royal mode. Ok, we shouldn’t joke about that since it could actually happen. But, let’s not talk about such things, and let’s focus on Call of Duty: Black Ops 4. Activision let us know today that the second public beta test for the game starts on September 10th, but only for PlayStation 4 players. 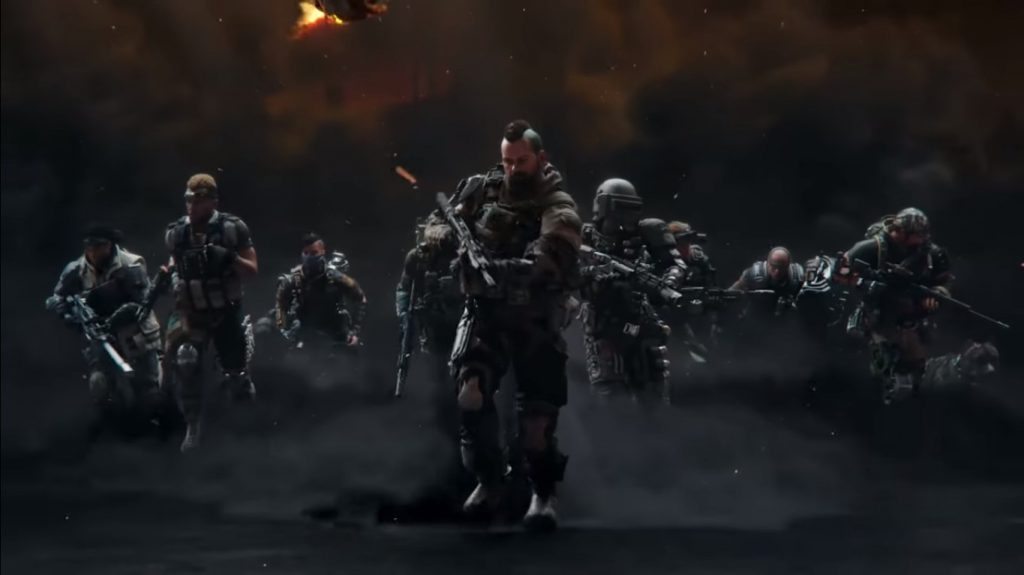 We don’t exactly know when the beta will start on other platforms, as there was no official date. The first public beta for the game wasn’t anything special. It had six standard multiplayer modes, but it showed us how Call of Duty looks now that it doesn’t have automatic health regeneration. It does feel a bit strange when we’re low on HP and our health doesn’t regenerate while we’re hiding. Still, it is a breath of fresh air that this franchise could use. 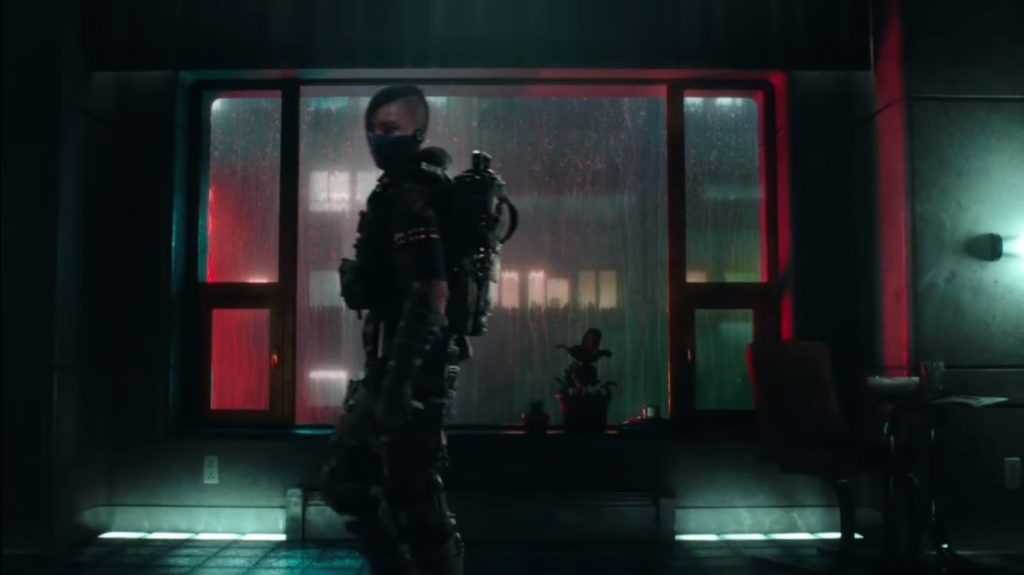 The Blackout mode will be featured in the second public beta, so we will get to see if this battle royal mode is going to be any good. There isn’t much in terms of innovation when it comes to battle royal modes, but who knows, maybe Black Ops 4 manages to impress us.