The Nintendo Switch has been succeeding in many ways, but one of the biggest ones in comparison to recent console generations is there success in the 3rd party market. They continue to get 3rd party exclusives that do really well. In 2017 they had Mario + Rabbids Kingdom Battle as well as Fire Emblem Warriors. Then in 2018, they had a big hit in the form of Octopath Traveler, an RPG that mixed old school and new school RPG features and was done by Square Enix. The game sold 1 million units in less than 3 weeks.

To that end, fans are eager for more from Square Enix in regards to Switch-exclusive titles. And Famitsu sat down with two of the team and asked them about the future, and they both teased a lot. Producer Tomoya Asano said this:

“In 2019 we’ll have a challenge that is different from what we’ve had up to now with Octopath Traveler and the Bravely series. I’ll do my best! Business Division 11 is moving forward with the development of several games. Each one will surely please you guys! It will still be a little while until we can share information, but please look forward to it.” 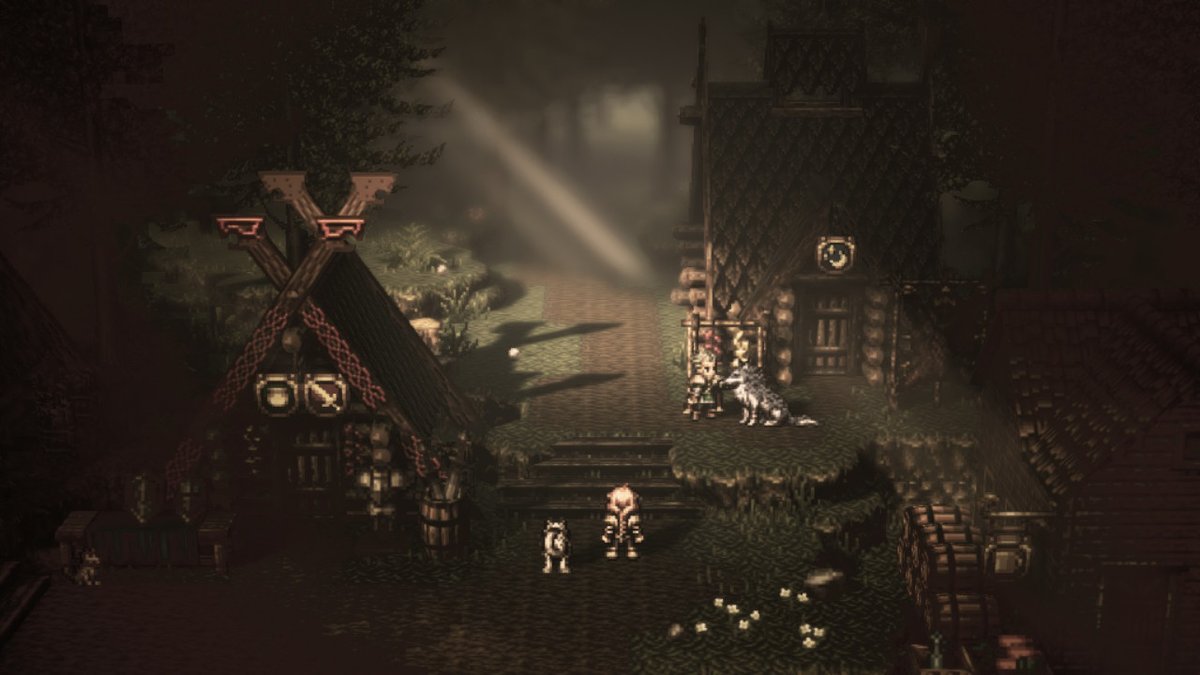 Fellow producer Masashi Takahashi had this to tease:

“We received support from so many people in 2018, and we were able to release a brand-new title, Octopath Traveler. I’ll keep working on console games in 2019, too! First, we’ll properly reflect on ourselves before heading into the next season of preparations. I’ll do my utmost best to make games you can look forward to – from the Octopath series, the Bravely series, a new series, and more.

With both of them mentioning a new series alongside Octopath and Bravely Default, it could be another big year for RPGs on the Nintendo Switch in 2019. We’ll just have to wait and see what is announced.