Overwatch Grapples With AFK Issue As Gamers Feel The Heat

Gamers losing SRs on the account of the AFK status of an individual player has become a serious issue in Overwatch since the delivery of its last patch. It appears there is still no end to the story as Overwatch grapples with the AFK issue.

As has been the practice in the online multiplayer game, should an individual player remains AFK (i.e., Away From Keyboard) and doesn’t join thereafter as well, the game ceases to continue. Consequently, the erring member (the one being AFK) gets penalized by getting knocked out of the game and losing his or her SR. However, the remaining players do not get affected. 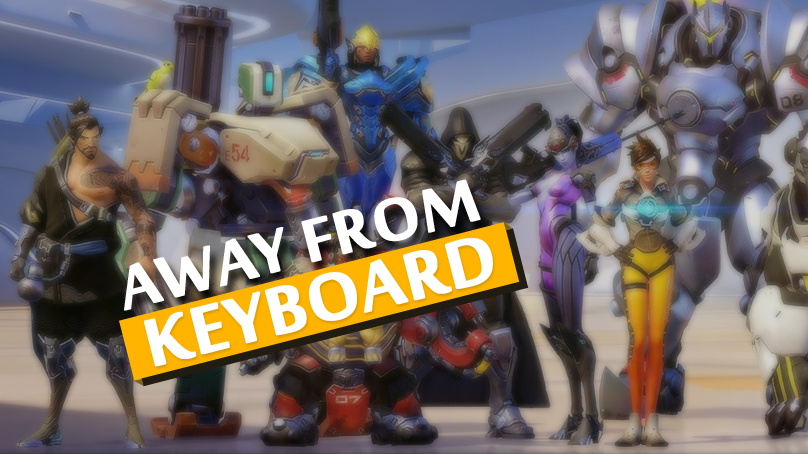 This standard practice seems to have taken a hit with the popular game Overwatch – available on our online store, since its last patch update, and has triggered a feeling of considerable disquiet among its innumerable fans. As a result of the patch, instead of the game stopping when an AFK player gets kicked off for not responding, it continues and the rest get penalized for no fault of theirs. As Overwatch grapples with AFK issue, players blame it on a bug or a server side problem, and there has been a suggestion of an ‘accept’ button before any player could begin to play.

The popular Overwatch game available on video games online store continues to draw the ire of gamers on social media and other platforms as the AFK issue still remains to be resolved.